Home / Events / So Much Drama: Midsummer
Back to Home

So Much Drama: Midsummer

Gulfshore Playhouse with the Naples Philharmonic 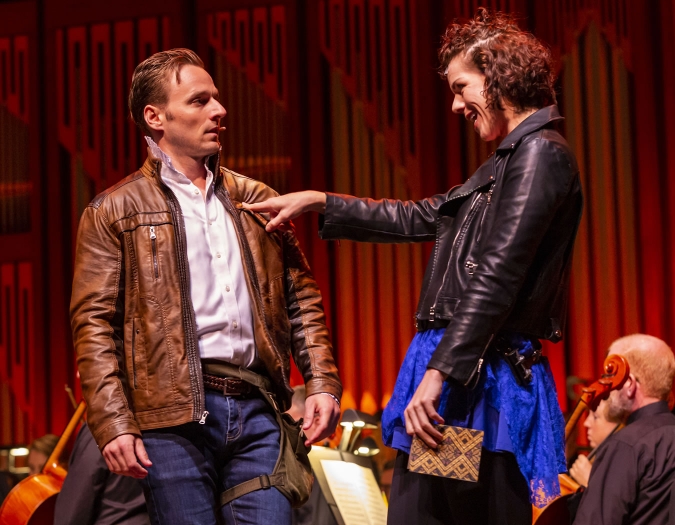 Unfortunately, this event has been canceled.

Due to Hurricane Ian, this event has been canceled.

So Much Drama:
Midsummer
with Gulfshore Playhouse and the Naples Philharmonic

A concert and stage performance for high school students

The Naples Philharmonic and Gulfshore Playhouse present Midsummer, a 50-minute retelling of Shakespeare’s magical A Midsummer Night’s Dream. Featuring talented actors and musicians, this production is a fanciful tale of love, magic and fairies.