From Brooklyn to Broadway in ONLY 50 Years! 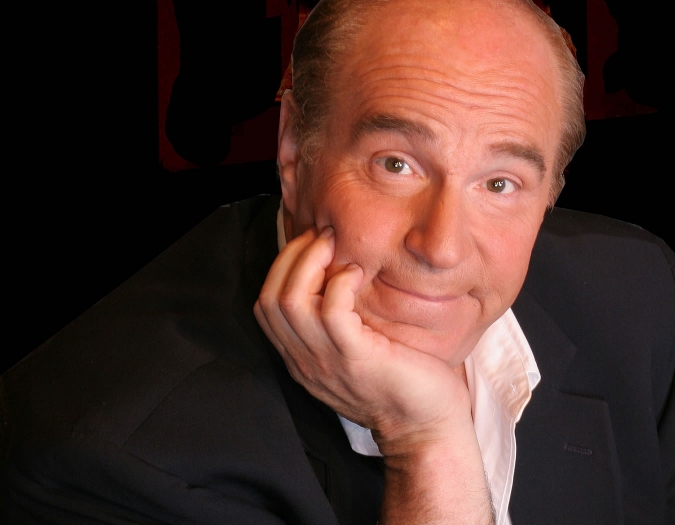 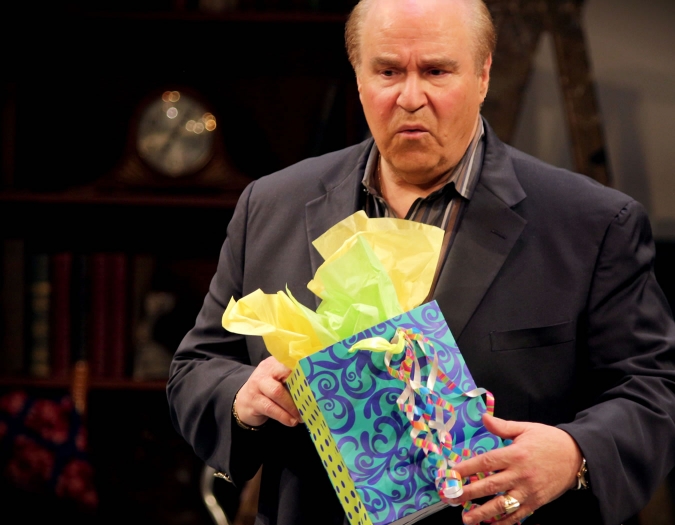 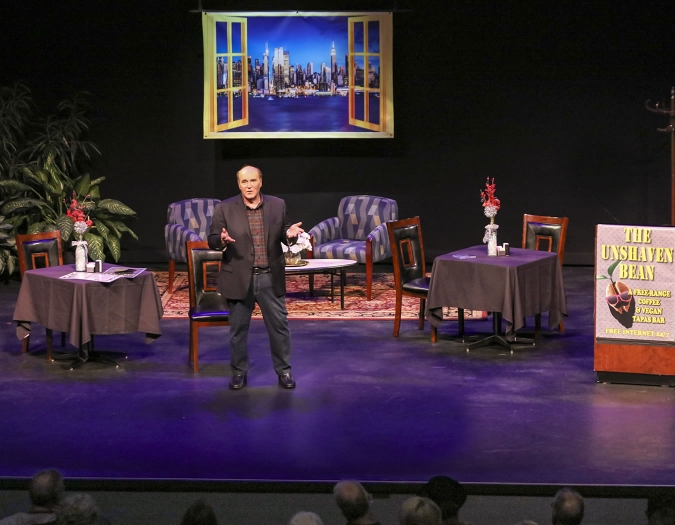 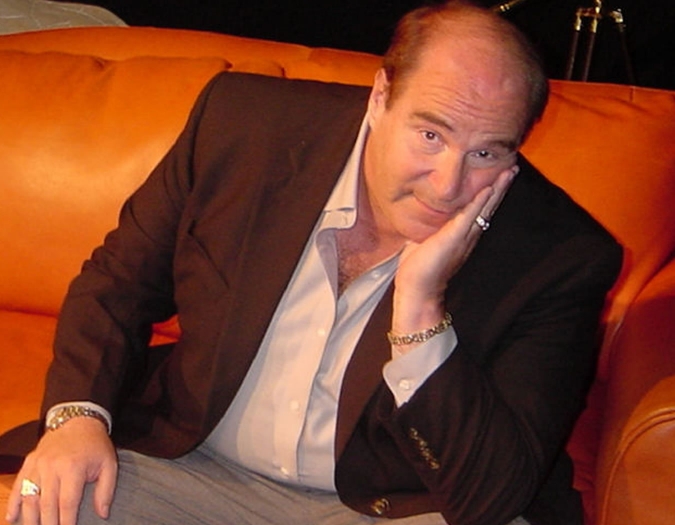 From Brooklyn to Broadway in ONLY 50 Years!

He’s back by popular demand! This time, it’s Steve Solomon vs. the Millennials in another hilarious, all-new comedy show from the star and creator of the three-time award-winning My Mother’s Italian, My Father’s Jewish & I’m in Therapy. Bringing to life more than 20 characters — including TSA officers, doctors and oddball family members — Solomon shares a variety of relatable scenarios with the audience in a night of pure comedy gold.

A native of Brooklyn, Steve Solomon grew up in the multi-ethnic neighborhood of Sheepshead Bay. This was the perfect training ground for a dialectician and comedian. Solomon learned at an early age how to use his gift for imitating accents to his advantage. He also realized that he was a prolific writer of jokes and stories, and he cranked them out for special events at the local church and synagogue.

Motivated solely by his mother’s desire for him to have a “real” career, Solomon became a physics teacher and eventually an Assistant Superintendent of Schools on Long Island, New York. Though he loved teaching, he couldn’t deal with the bureaucracy. So, he left his academic career behind and ventured into the business world. After a noble effort and a very severe economic and emotional downturn, his back was to the wall. With nothing to his name but a dream, he turned his attention to his latent love of making people laugh. In Solomon’s own words, “I decided to follow my heart and become an impoverished comedy writer and performer.” The key word was “impoverished.”

It turned out that the comedy club circuit was no place to start a career at age 55 — age is everything in show business. After years of struggling, he realized that comedy clubs were no place for a senior. He decided to create something that no one had done before. Motivated by his new manager, Solomon created his first show — the award-winning My Mother’s Italian, My Father’s Jewish and I’m In Therapy! It was met with rave reviews to sold-out crowds throughout the country and overseas, and it has become one of the longest-running one-man comedy shows in history.