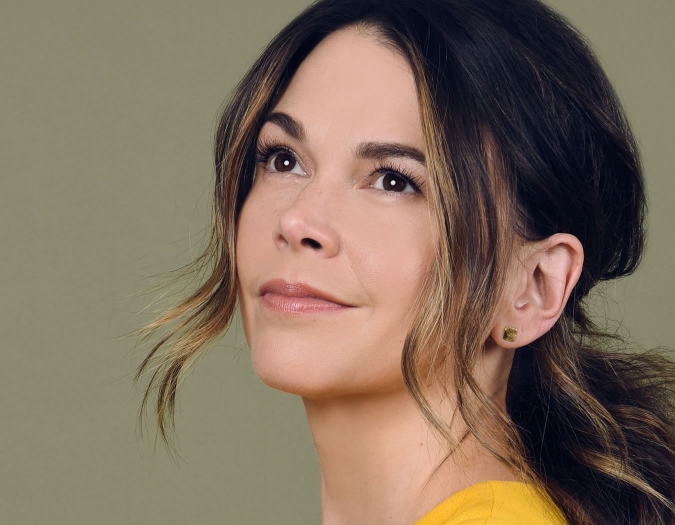 Sutton Foster
with the Naples Philharmonic

Praised by The New York Times for having “the radiance of Julia Roberts and the zany spunk of Holly Golightly,” two- time Tony® Award-winning actress and singer Sutton Foster brings her endearing talent to Hayes Hall. Joining the Naples Philharmonic, the star of Anything Goes and Thoroughly Modern Millie sings a selection of Broadway hits and music from her latest album.

Sutton Foster is an award-winning actress, singer and dancer who has performed in 11 Broadway shows — most recently the revival of Violet — and originated roles in the Broadway productions of The Drowsy Chaperone, Little Women, Young Frankenstein, Shrek The Musical, and her Tony® Award-winning performances in Anything Goes and Thoroughly Modern Millie.

Foster was first seen on television on Star Search at age 15, and she has more recently appeared in Bunheads, Psych, Johnny and the Sprites, Flight of the Conchords, Sesame Street, Law & Order: Special Victims Unit and Royal Pains. Since March 2015, she stars in TV Land’s new series Younger, created by Darren Star.

As a solo artist, Foster has performed all over the country as well as internationally with her musical director Michael Rafter, featuring songs from her debut solo album, Wish, as well as her follow-up album, An Evening with Sutton Foster: Live at the Café Carlyle. She has graced the stages of Carnegie Hall, Feinstein’s, Lincoln Center’s American Songbook series, Joe’s Pub and many others. 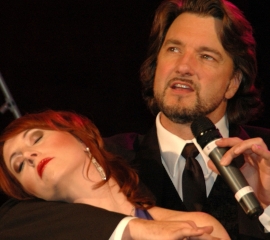