Home / Events / Haydn and Mozart
Back to Home 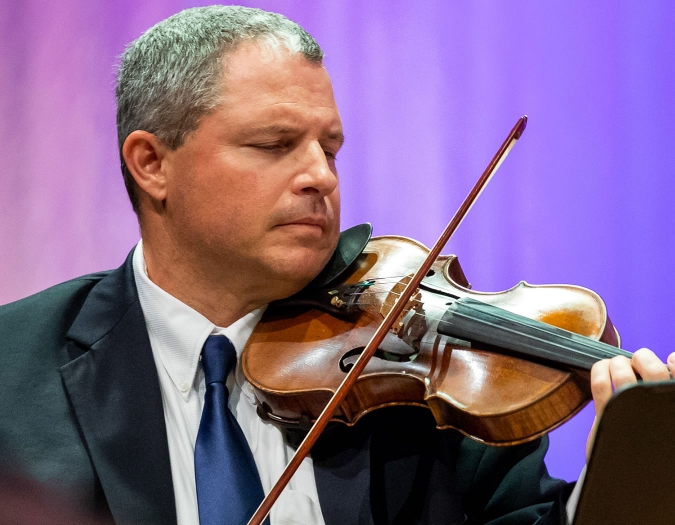 Musicians of the Naples Philharmonic

In this final Sypert Salon chamber performance of the 2022-23 season, musicians of the Naples Philharmonic present works by three prominent composers of the 17th and 18th centuries. The program begins with Sonata No. 4 by Italian composer Isabella Leonarda, one of the most prolific female composers of her time. Following the sonata are a pair of string works by master and pupil: one of Haydn’s string quartets and Mozart’s String Quintet in C Minor, originally written for a wind ensemble but later rearranged for strings. 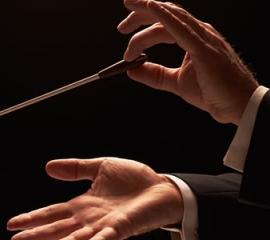