Home / Events / The Sweet Remains
Back to Home 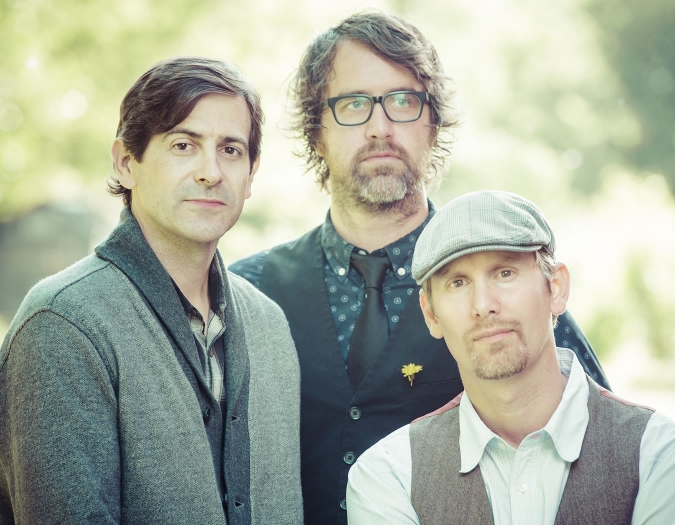 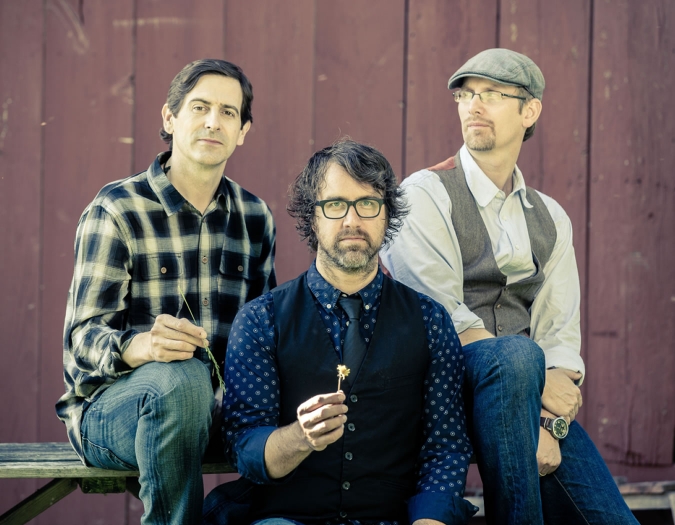 The Sweet Remains is a three-man band of gifted singer-songwriters distinguished by rich harmonies, harkening back to super-groups like The Eagles and Simon & Garfunkel. The creators and stars of NIFF 2018’s narrative feature film The Independents bring their dynamic live show to Naples.

The Independents, a musical comedy-drama created by and starring The Sweet Remains, will be shown in Daniels Pavilion on April 9.

The Sweet Remains is an unusual band on today’s music scene, headed by three gifted singer-songwriters, each of whom contribute to the writing and three-part harmonies that define the band’s sound.

Driven by strong lyrical and melodic writing, their songs easily appeal to fans of modern folk-rockers such as Jason Mraz, Ray Lamontagne, and John Mayer. It is their lush harmonies, however, that distinguish them from the rest.

Recently, a feature film has been added to the band’s unique accomplishments. The Independents is a musical comedy-drama created by and starring The Sweet Remains. The film debuted at the Santa Barbara International Film Festival to the plaudits of festivalgoers, and it won Best Feature Film at the Omaha Film festival.