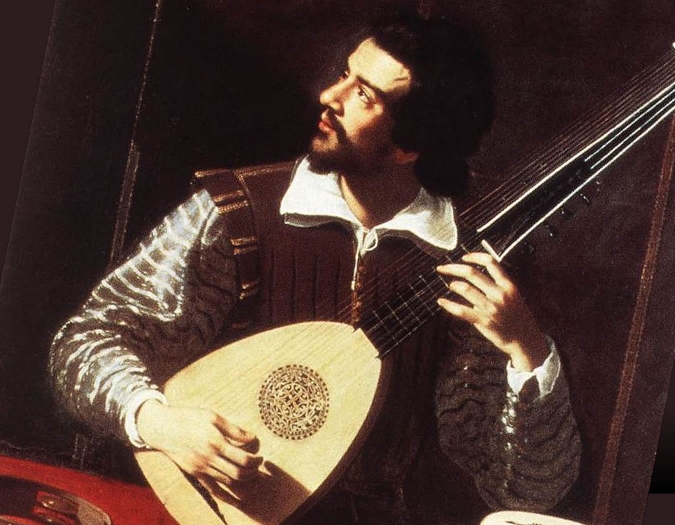 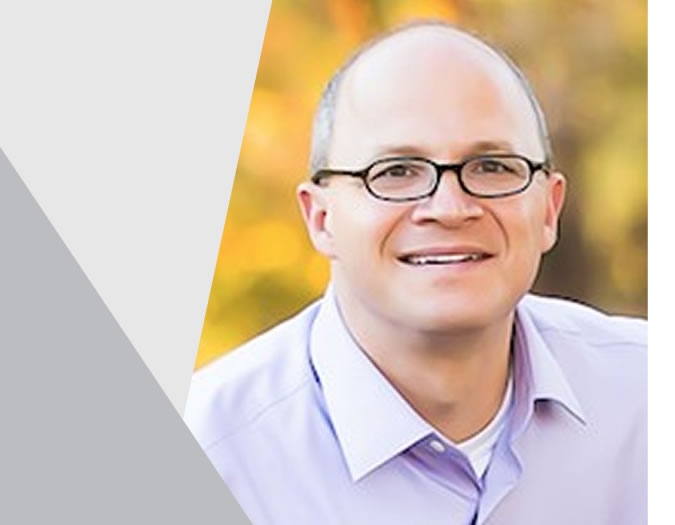 Join Dr. Tom Cimarusti as he discusses the uniquely diverse folk music of Italy, from the Arabic influence evident in Southern Italian lullabies to the German-like choral traditions found in Northern Italy. This lecture will include live performances of some musical examples.

A native of Los Angeles, Dr. Tom Cimarusti received his Ph.D. at Florida State University and is currently a Professor of Music History at Florida Gulf Coast University. Although his primary research interests include 18th- and 19th-century Italian opera and song, chamber music, and the music of communal utopias, he also lectures on world music and is an avid accordionist. He has presented his research at conferences in Europe, Asia, and the United States. He is currently working on an edition of hymns associated with the late 19th-century religious cult, the Koreshan Unity. He has been the recipient of numerous research grants and excellence in teaching awards. In 2016 he founded the Center for Public Musicology, an organization that provides lectures, demonstrations, and performances at venues throughout Southwest Florida. He lives in Naples with his wife Christy and two boys, Paul and Christopher.