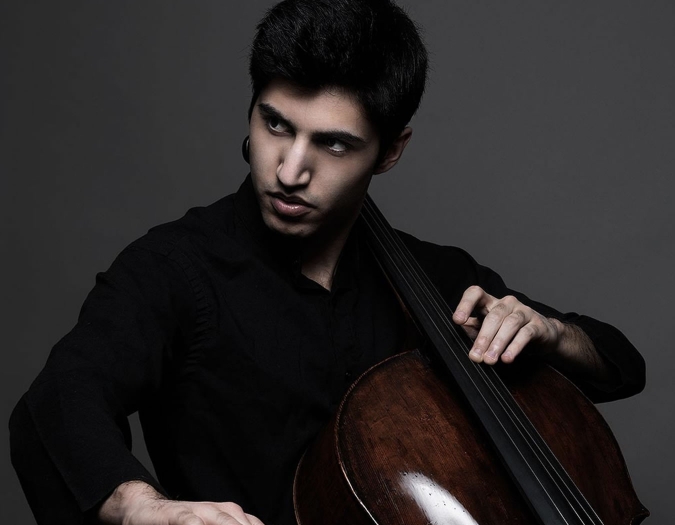 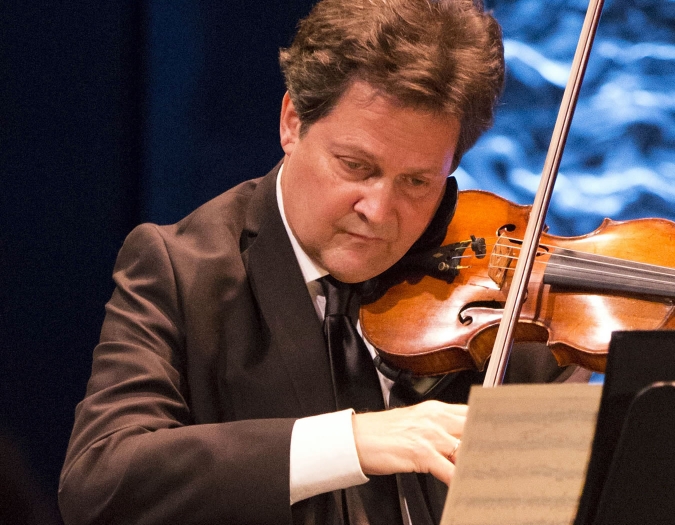 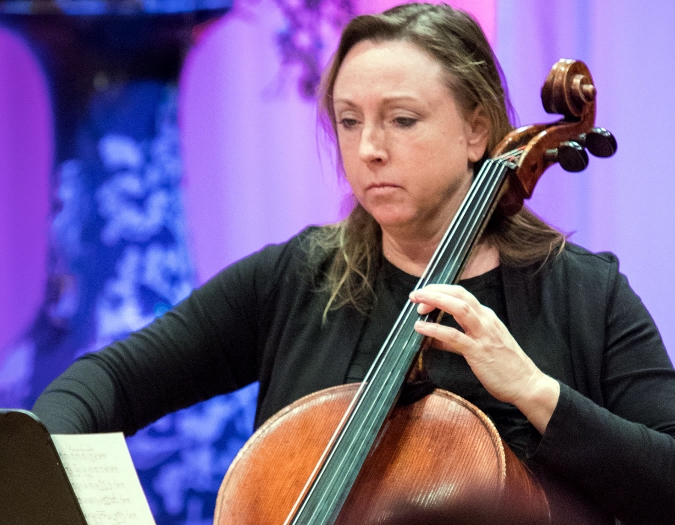 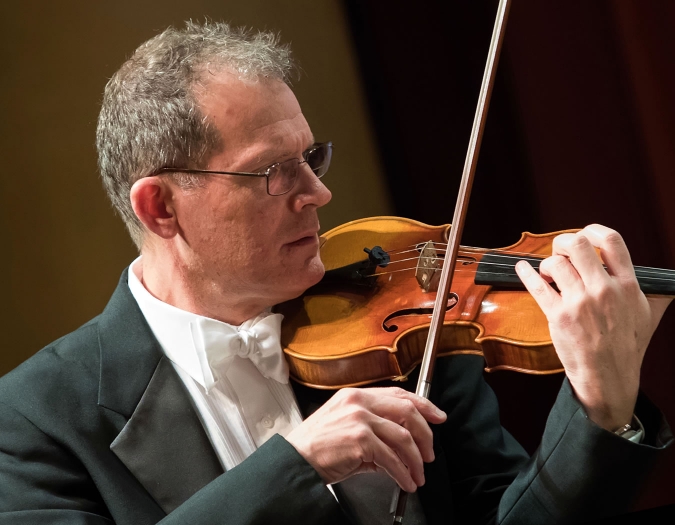 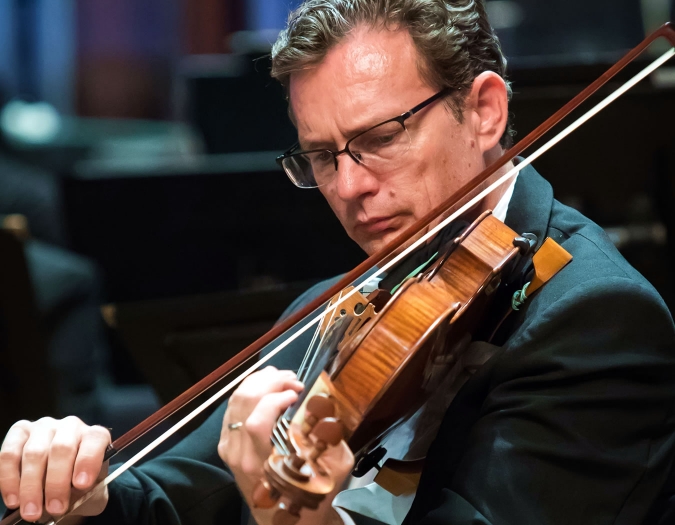 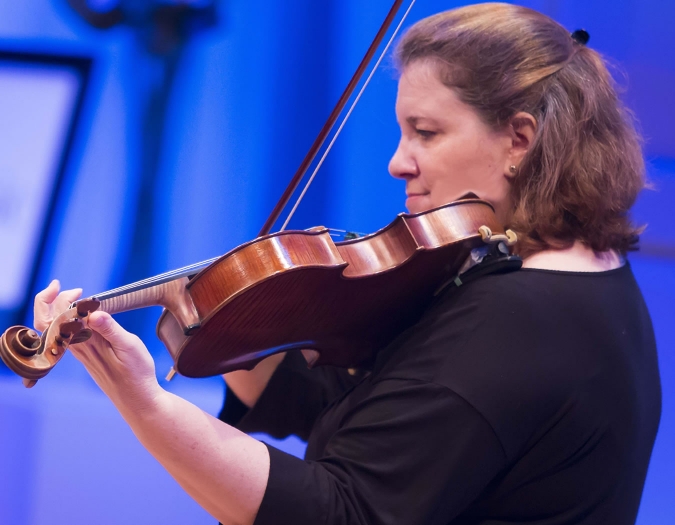 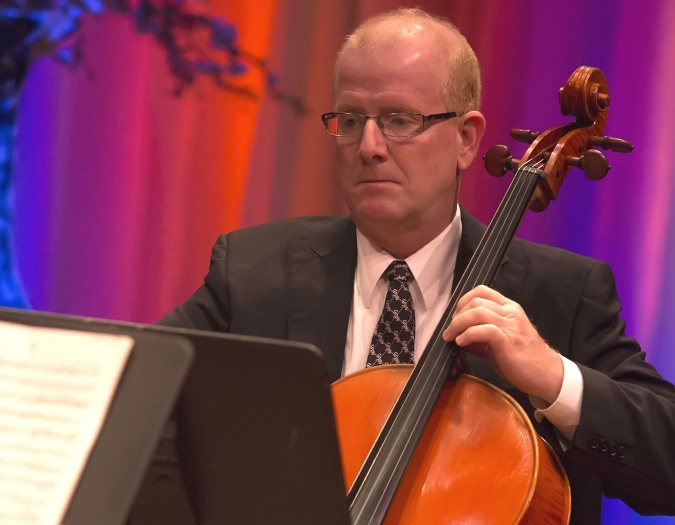 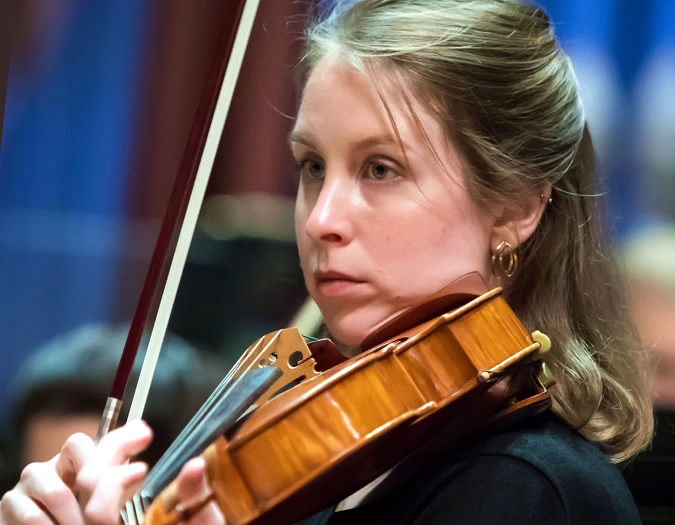 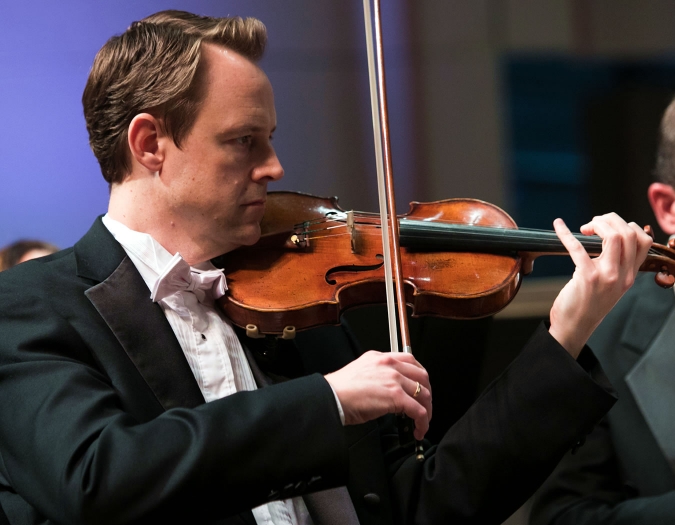 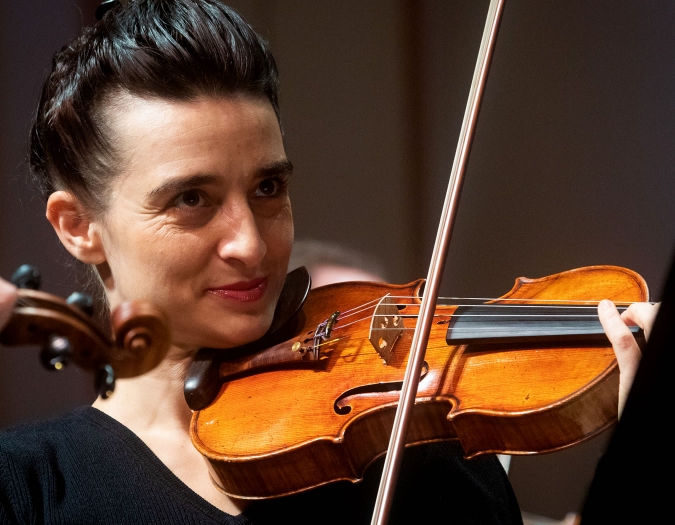 The third of the four-part Wang Chamber Music series features Kian Soltani and the works of two living composers, as well Brahms’s String Sextet of four movements, scored for violins, violas and cellos.

Rave reviews and invitations to perform at the world’s leading concert halls have propelled the 26-year-old cellist Kian Soltani from rising star to one of the most exciting musicians of this generation.

Soltani made his international breakthrough at the age of 19 with acclaimed debuts in the Vienna Musikverein’s Golden Hall and at the Schubertiade in Hohenems. He attracted further worldwide attention in April 2013 as winner of the International Paulo Cello Competition in Helsinki, where he was hailed by Ostinato magazine as “a soloist of the highest level among the new generation of cellists.”

Soltani was born in Bregenz, Austria, in 1992 to a family of Persian musicians. He began playing cello at age 4, and he was only 12 when he joined Ivan Monighetti’s class at the Basel Music Academy. He was chosen as an Anne-Sophie Mutter Foundation scholarship holder in 2014, and he furthered his studies as a member of the Young Soloist program at Kronberg Academy in Germany. He received additional important musical training at the International Music Academy in Liechtenstein.