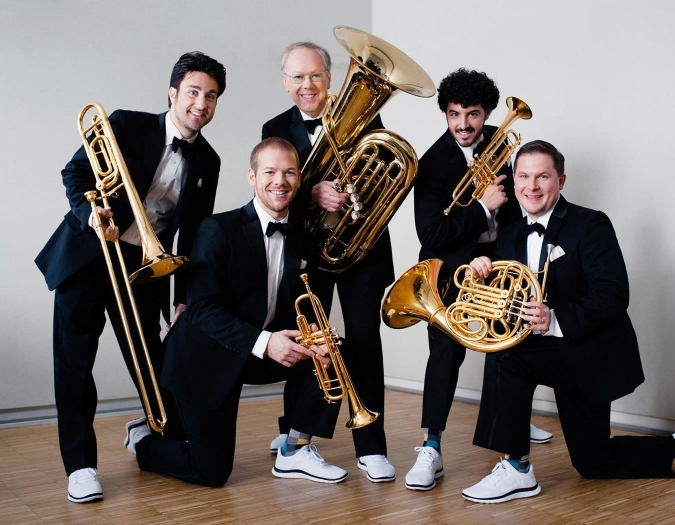 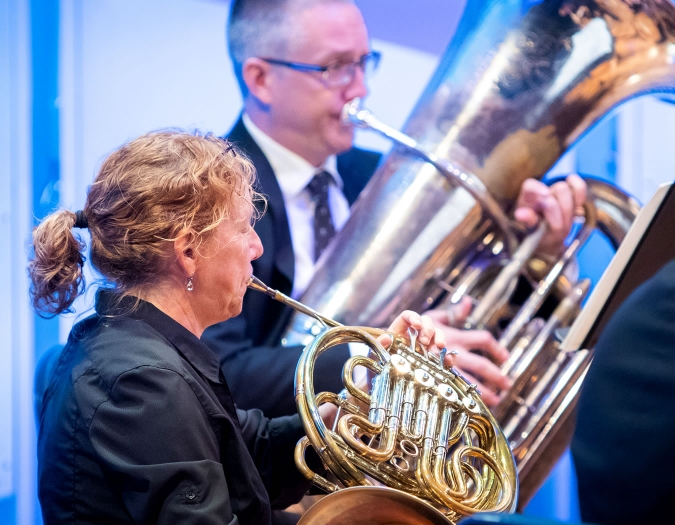 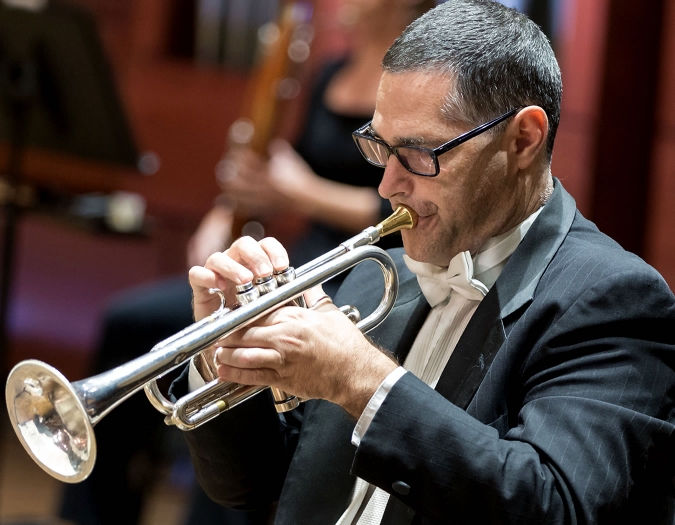 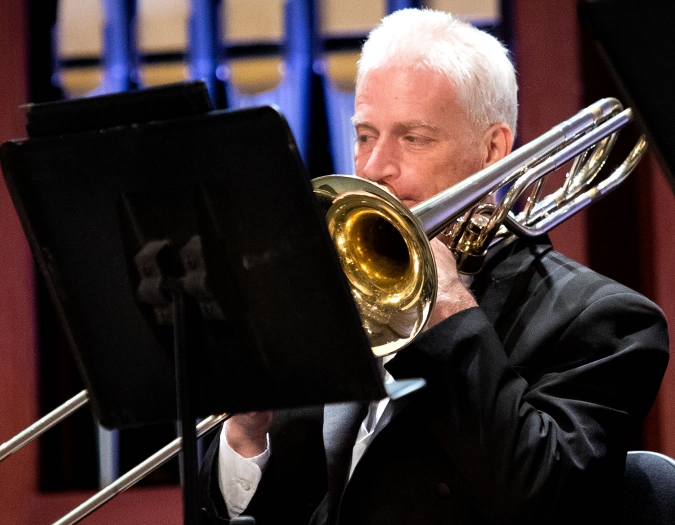 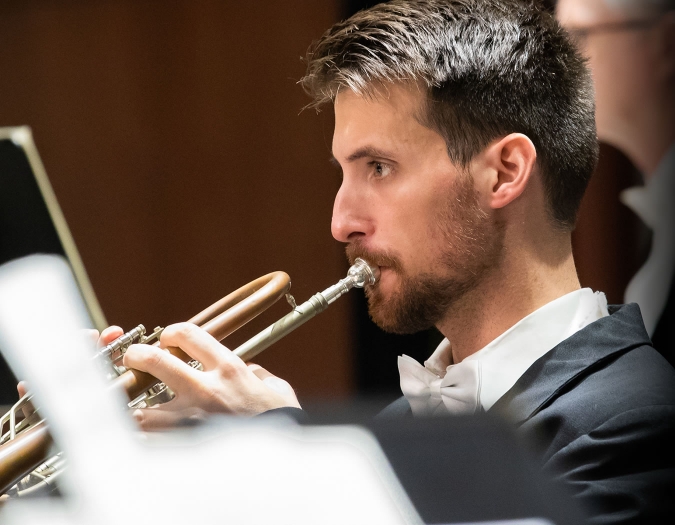 The Naples Philharmonic Brass Quintet and Canadian Brass join forces for a "brass-stravaganza," with a program featuring a number of classical and pops Canadian Brass hits including Bach’s Toccata and Fugue in D Minor and a Tribute to the Beatles.

The Wang Chamber Music series is generously sponsored by David* and Cecile Wang. 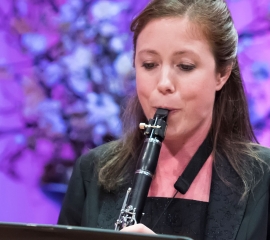