Home / Events / Yours, Truly
Back to Home 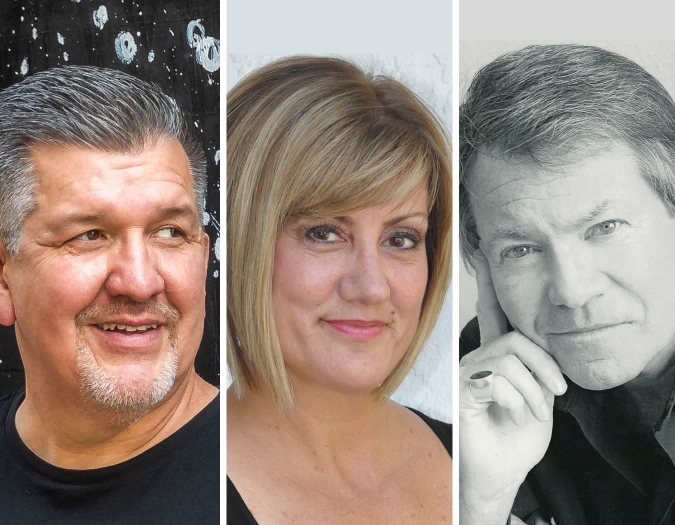 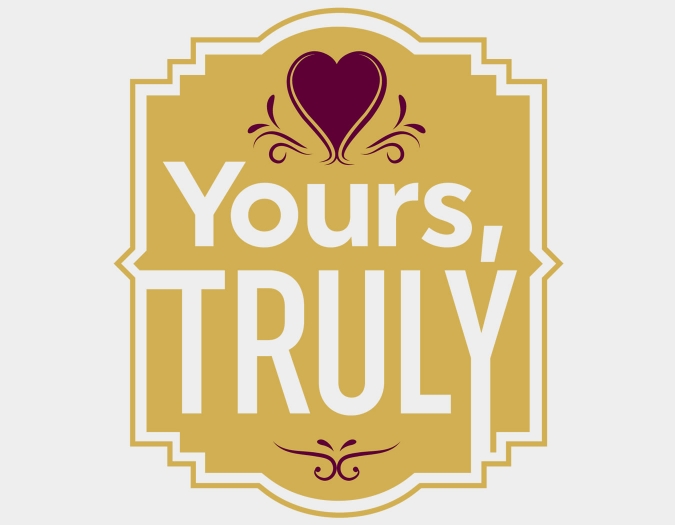 From the jazz era of the 1940s comes the true story of Lee and Annette Kelson. On the verge of stardom, Lee, a crooner known as “The Romantic Baritone,” sacrificed his career out of love for his wife, a former Rockette, and their son — a sacrifice only truly discovered after his passing. Today, the music of Lee Kelson is brought back to life in Yours, Truly. Co-written by and featuring Lee’s son, Naples resident Gary Kelson, this concert is a regional premiere preview of the fully staged musical production by The Naples Players in October 2020. yourstrulythemusical.com

Dave Gipson has spent much of his life as a musician, performer and composer, working for both live productions and in the recording studio. In the 2005, he received a BMI Award for his theme music for the hit TV show Trading Spaces on TLC.

But thanks to the Naples Players, Gipson has spent much of the last seven years onstage in addition to the orchestra pit. At TNP, he played Jean Valjean in Les Misérables, Carl Hanratty in Catch Me If You Can and Professor Higgins in My Fair Lady, among others. Gipson recently finished five months as a featured performer for Hallelujah and The Christmas Story in Pigeon Forge, Tennessee. He is now busy writing a musical version of the classic book Pollyanna for the stage.

Gipson is a father of 5 children, and he and his wife Dawn have been married 31 years. You can read his articles and learn more on his webpage DaveGipson.net.

Debi Guthery is very honored to be a part of the regional premiere musical Yours, Truly. Guthery has performed in regional theaters and national tours and has been lucky enough to play the title roles in Mame; Hello, Dolly!; The Drowsy Chaperone; and Sylvia. A few of her credits with The Naples Players include Tanya in Mamma Mia!, Miss Hannigan in Annie, Dorothy Brock in 42nd Street, Mother Superior in Sister Act, Frau Blucher in Young Frankenstein, Paulette in Legally Blonde, Muriel Eubanks in Dirty Rotten Scoundrels, Green Girl in Shout! and Betty in The Great American Trailer Park Musical. You can catch Guthery singing at local venues and country clubs around Southwest Florida. www.debiguthery.com

Naples resident Gary Kelson has been around the arts and show business most of his life. His father was a vocalist in the 1940s. His mother was a showgirl, a Rockette. They are the inspiration for Yours, Truly. He first appeared in front of a television camera at 11, when he performed in sketches with the great Jackie Gleason when Gleason was taping his variety show in Miami Beach. He studied theater at Florida International University in Miami, wrote several screenplays and is a member of the Screen Actors Guild.

An award-winning advertising copywriter, his consulting firm, Kelson Marketing, directed subscription and fundraising campaigns that raised millions of dollars for the finest regional theaters in the country. One of his clients was San Diego Repertory Theatre, where he met Co-Founder and Artistic Director D.W. Jacobs, his co-writer on Yours, Truly.