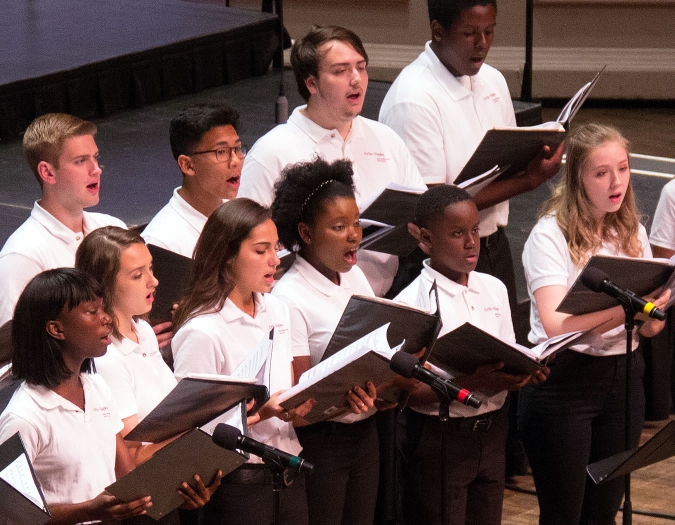 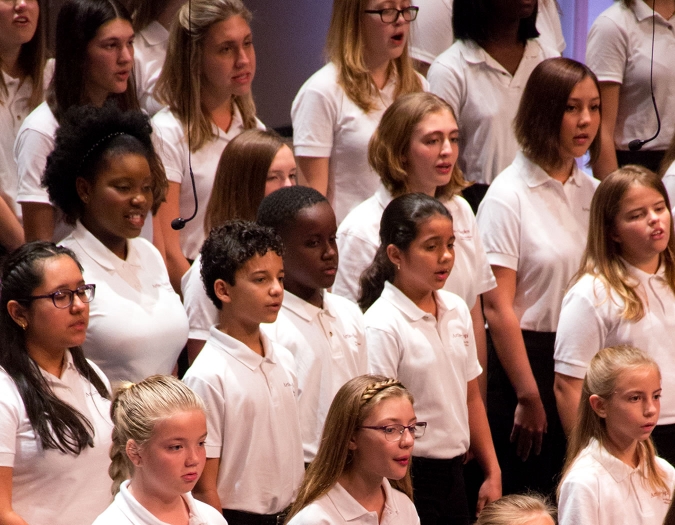 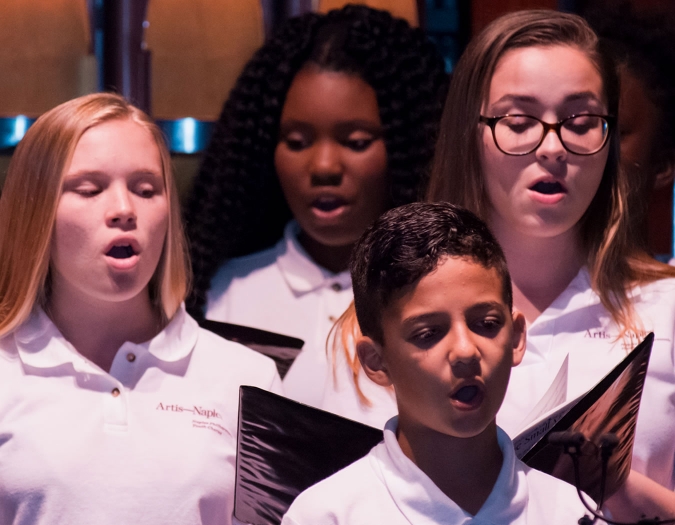 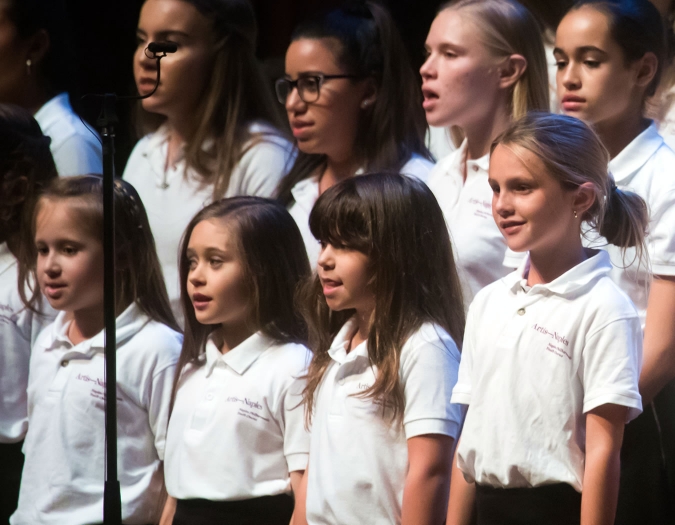 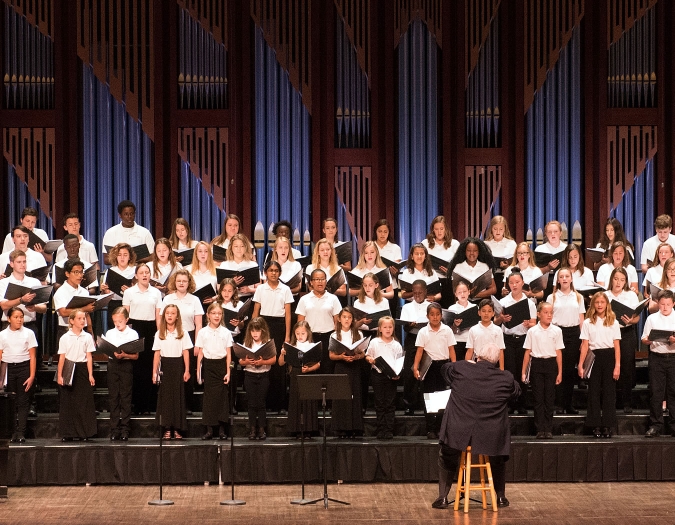 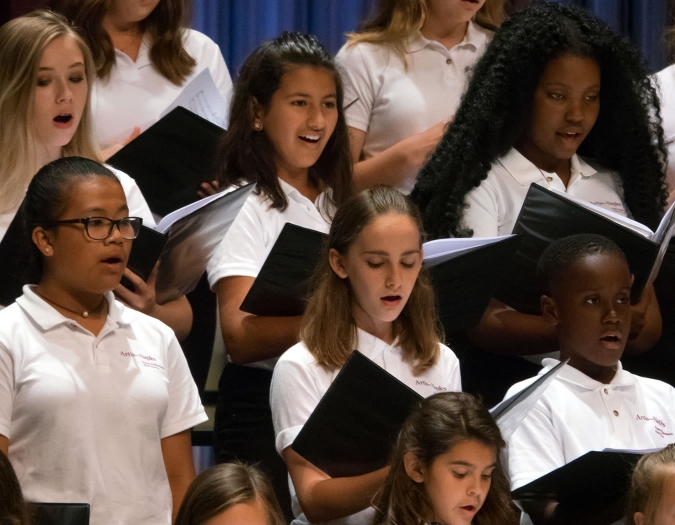 Free tickets available in May

This chorus of nearly 100 voices performs its annual spring concert in Hayes Hall. Part of this year's Community Day celebration.