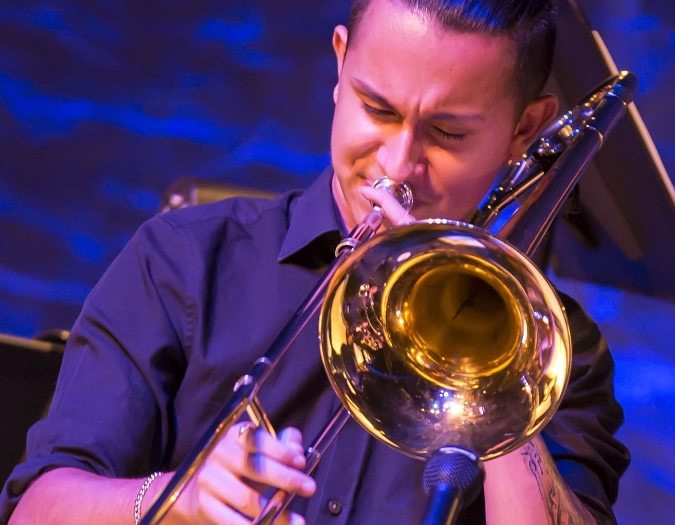 Reserved tickets for this free event will be available at a later date.