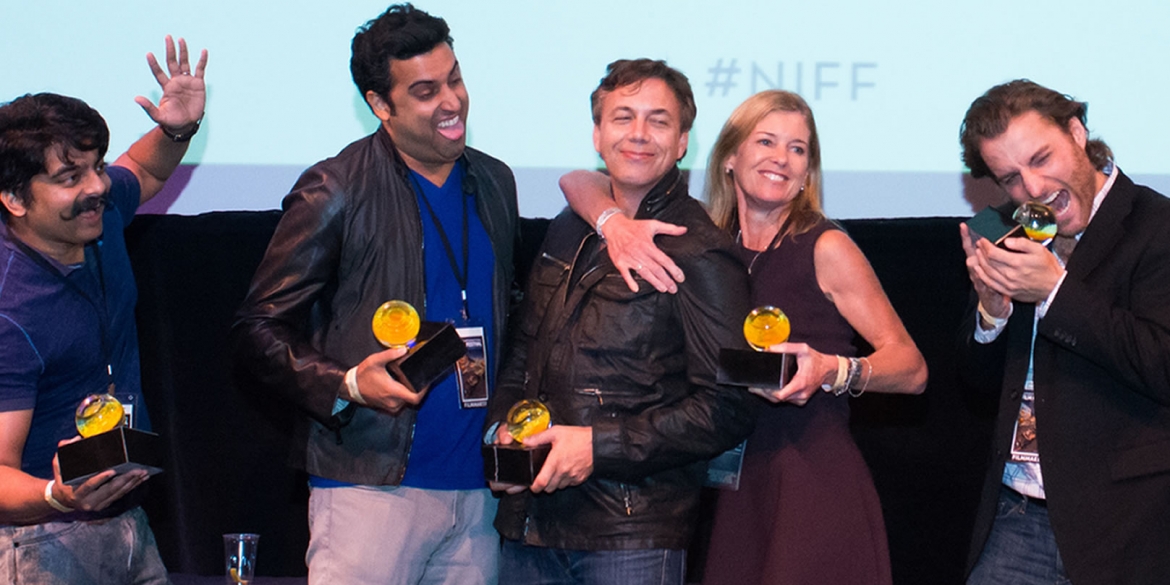 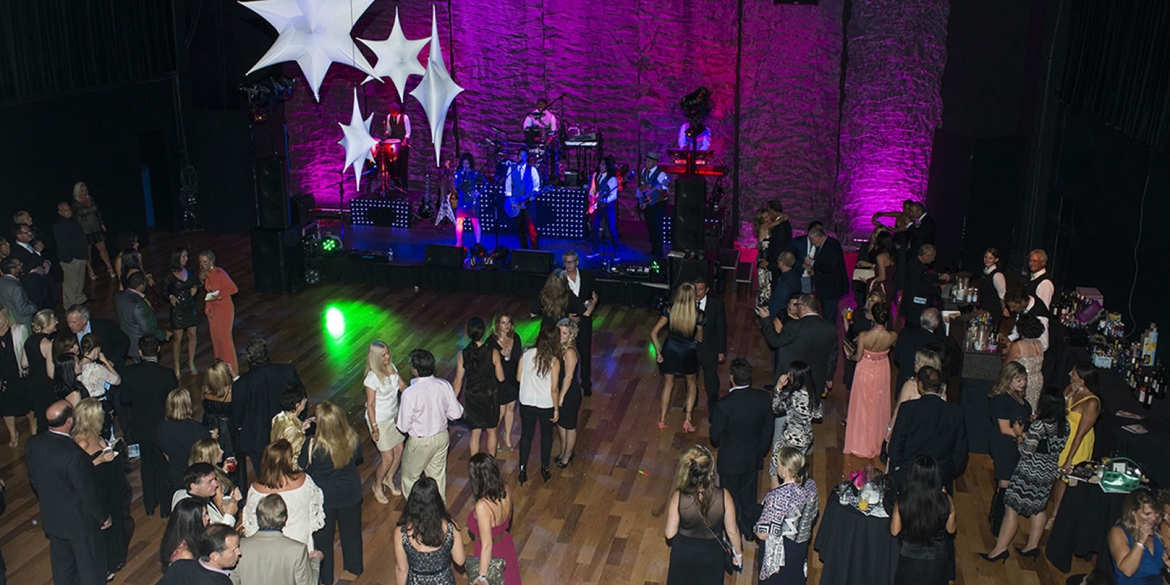 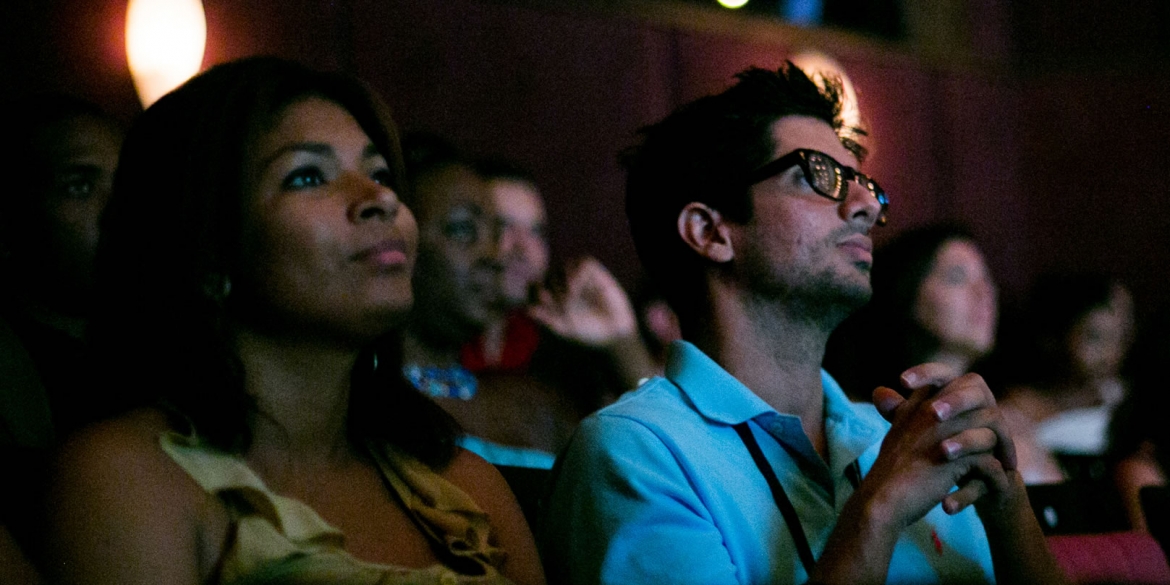 There’s no better way to cap your Naples International Film Festival experience than by attending the Closing Night Film and Wrap Party. Enjoy food, fun, film and a chance to celebrate the very best work NIFF brought to Naples this year.

Stuck is a modern musical film about six complete strangers who get stuck underground on a New York City subway. They are of different races, cultures and ages. The emotions of the trapped strangers fly as they reveal who they really are through song.

Stuck filmmakers are scheduled to attend the Closing Night Film and Wrap Party for this film’s Florida premiere. 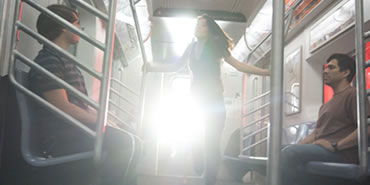 A New York City subway train stops in the tunnel beneath the city with six complete strangers stuck inside the rear car. The strangers are a cross section of New Yorkers, of different race, culture and age. The emotions of the trapped, frustrated strangers explode, as the subway car becomes a kind of magical, musical, conduit cell. A place where strangers reveal through song more of themselves than any of them ever could have imagined.