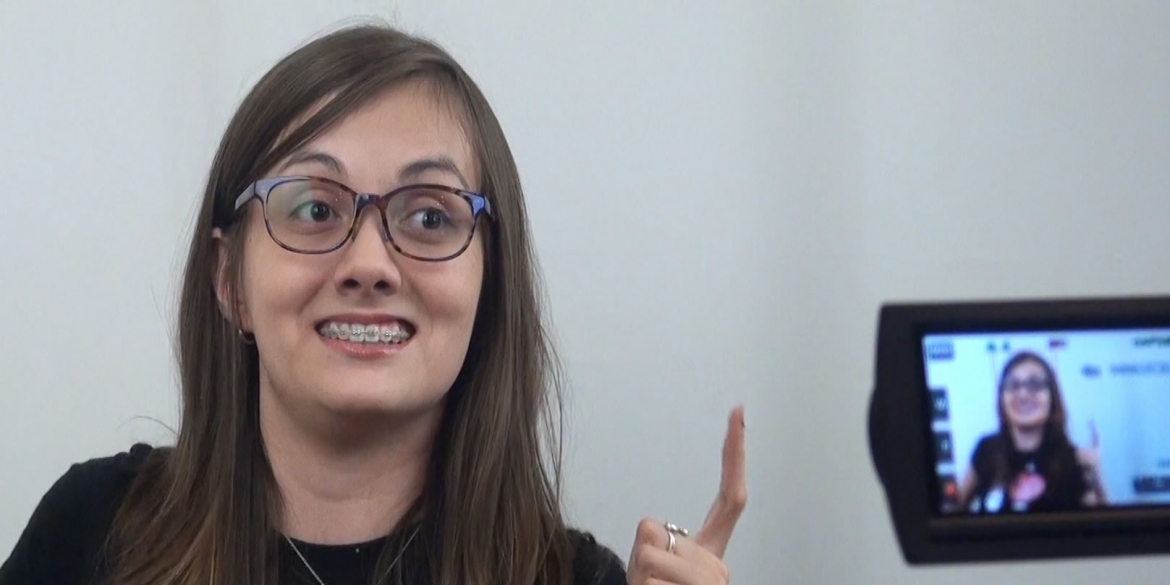 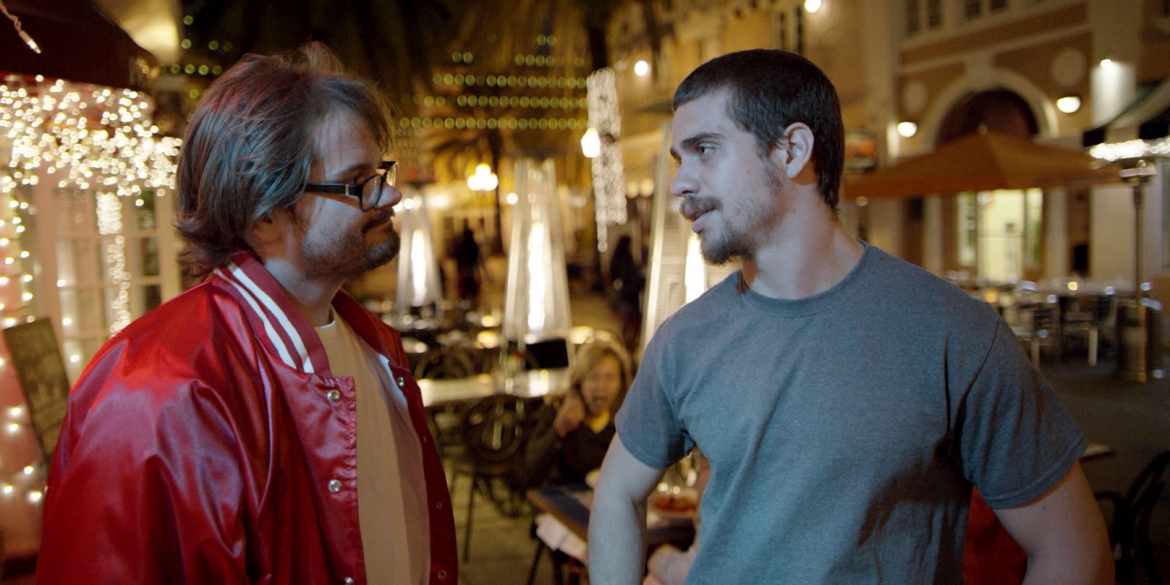 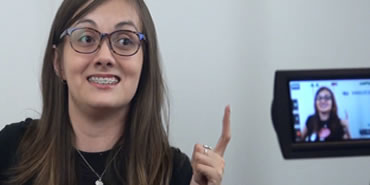 Talia is a charming young woman with Asperger's — high functioning autism spectrum disorder. She discovered a passion for acting/filmmaking and is devoted to her craft. This documentary short follows Talia as she develops her acting techniques for her aspiring career while gaining communication skills for her life. 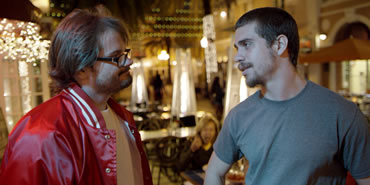 A Red Satin Jacket jumps from owner to owner over one long night in Miami Beach, providing insight into the shattered, quirky lives of three characters who inhabit it.

Both films will be screened together as part of a special look at Florida films.