Rich is a talented singer-songwriter with an academic’s love of language. Greg is a free-spirited pianist whose long-time girlfriend wants him to grow-up and get a real job. Brian is a wandering soul whose only friend appears to be a guitar. When these three struggling solo artists collide at the same crossroads, they discover a personal and musical synergy that rekindles each of their fading dreams of making it in the music business … but only if they can overcome their personal foibles to stay “in tune.”

Rich has recently made the tough decision to give up music and return to graduate school to follow the time-honored family tradition of teaching literature. Despite his best efforts to make peace with this decision, the stresses of his dissertation and the malevolent supervision of his father’s old colleague drive Rich into a full-blown midlife crisis.

Venting these frustrations in a new song, Rich finds his new neighbor, Greg, eavesdropping at his apartment door. A struggling musician himself, the gregarious Greg invades Rich’s hermetic world and cajoles him into making music again. Over the next few weeks, the two develop a rapport and repertoire writing songs after hours in Greg’s broken-down van.

When an opportunity to play the Eagle Rock Folk Festival arises, Greg convinces Rich to help him fix up the van and hit the road for one last hurrah. They chance upon a lonely and freezing hitchhiker named Brian on a remote highway and initially fear they've picked up a neo-Charles Manson. But Brian eventually reveals himself to be another lost-soul musician and kindred spirit.

The band “RGB” is born (at least until they come up with a better name), and what follows is this unlikely trio’s roller-coaster ride of a journey across the country for one last high-stakes shot at musical glory.

The Independents is the first film from Greg Naughton and features the music and acting talents of indie-band The Sweet Remains, whose real-life experiences together inspired the story and the many characters they encounter in the film — portrayed in cameos from many well-known actors including Richard Kind, George Wendt, James Naughton, Kelli O'Hara, Chris Sullivan and Boyd Gaines. 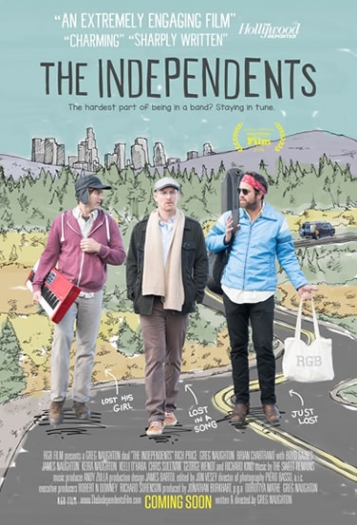 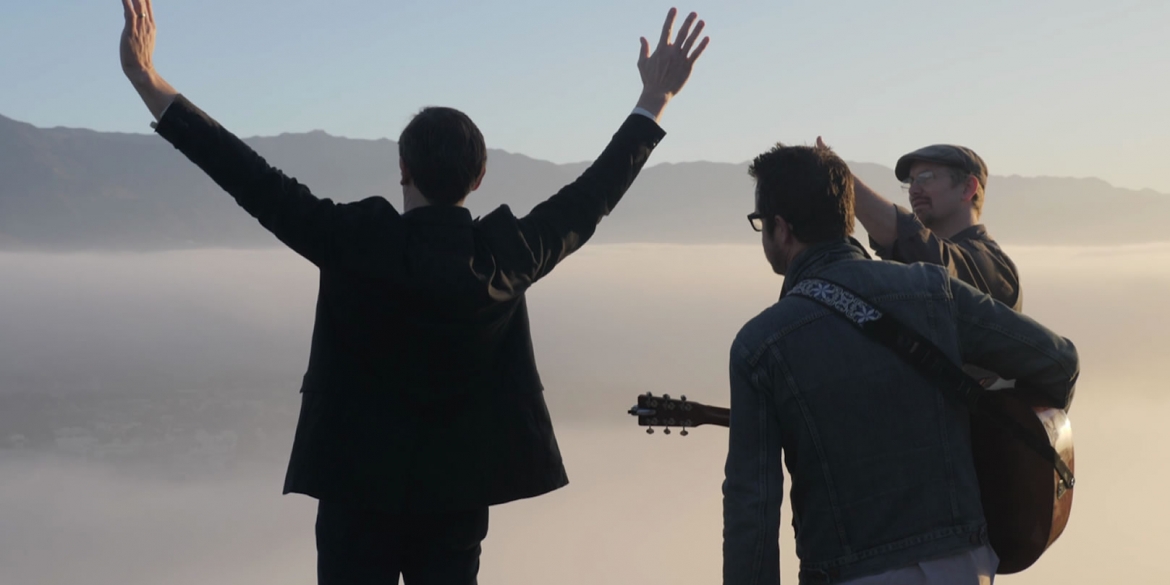