White Tide: The Legend of Culebra

White Tide: The Legend of Culebra 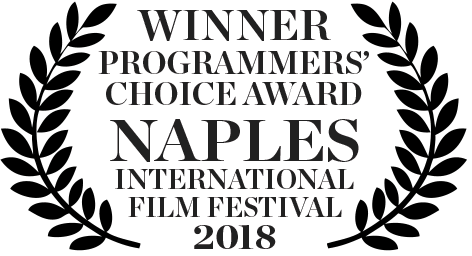 Rodney Hyden is an American dreamer: a small business owner and family man from Central Florida. But after he’s wiped out by the Great Recession, Rodney hears a story that could be his ticket out of his mounting debt: a tale of a map, an island and buried treasure. Fueled by a combination of economic desperation and blissful ignorance, Rodney hatches a plan to retrieve a possibly mythical $2-million stash of cocaine from its reported Caribbean hiding place. With the help of a colorful group of misfits—and without prior drug-running experience — Rodney sets out in pursuit of his very own American dream with surprising results.

Through reenactments with the actual participants, director Theo Love stylishly relays the wild story of an everyman fueled by a rumor of buried treasure. Love manages to ride the fine line between pathos and hysteria in this rollercoaster of a film set against the aftermath of the 2008 financial crisis, while spinning a raucously fun yarn for the audience.

If you knew where $2 million worth of cocaine was buried, would you dig it up? 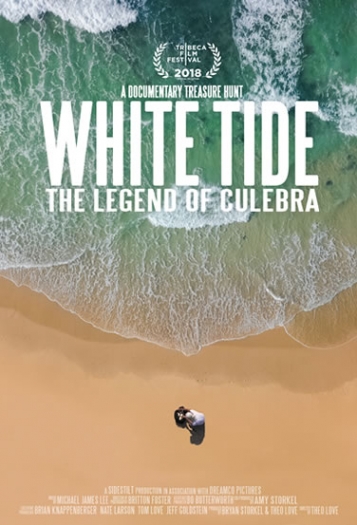 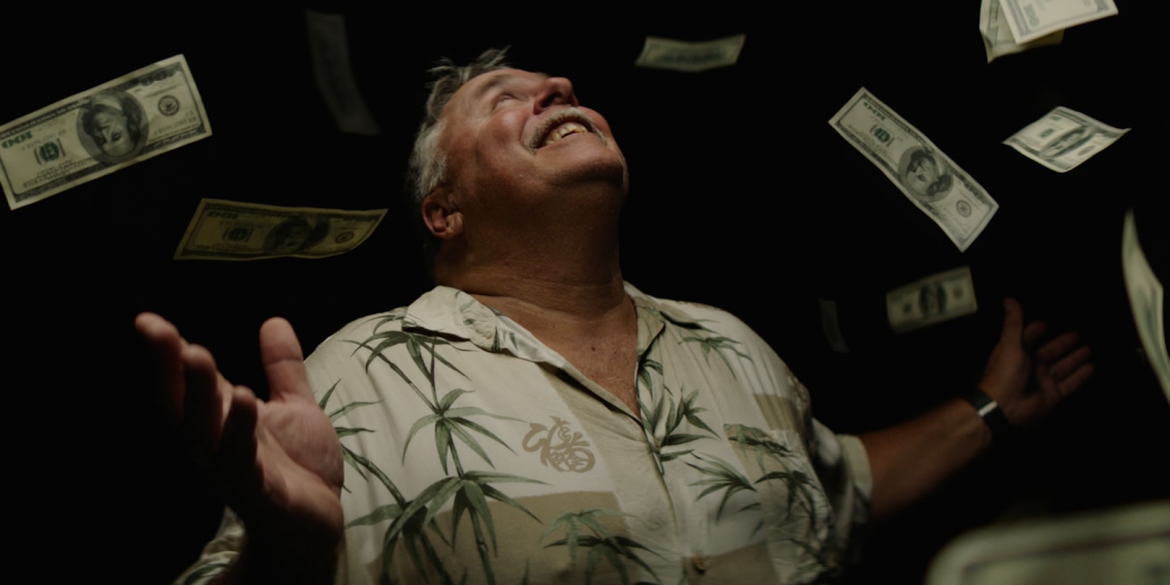 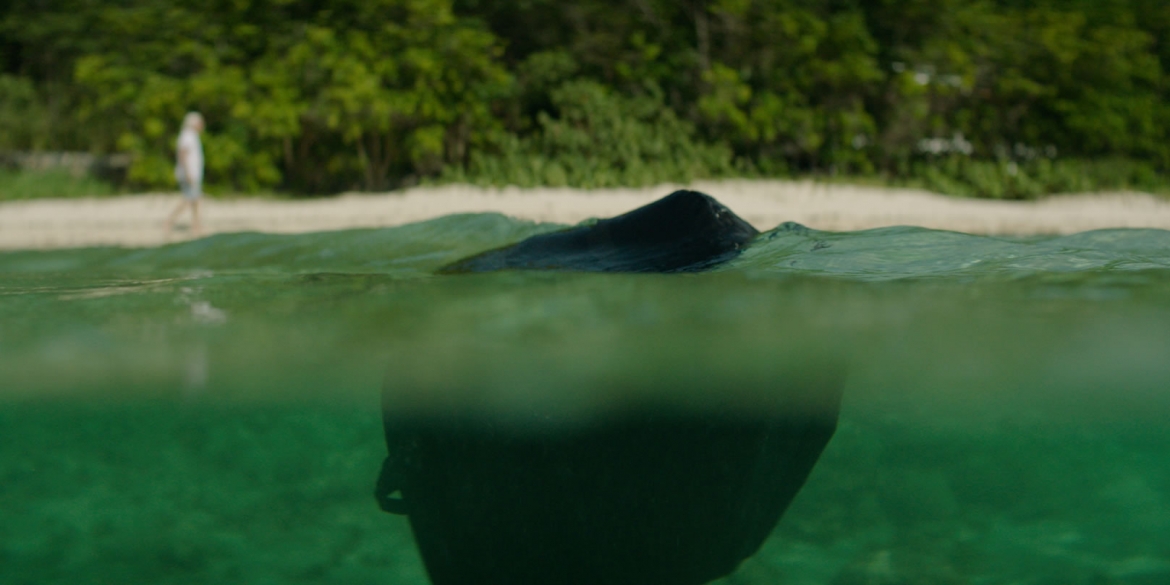 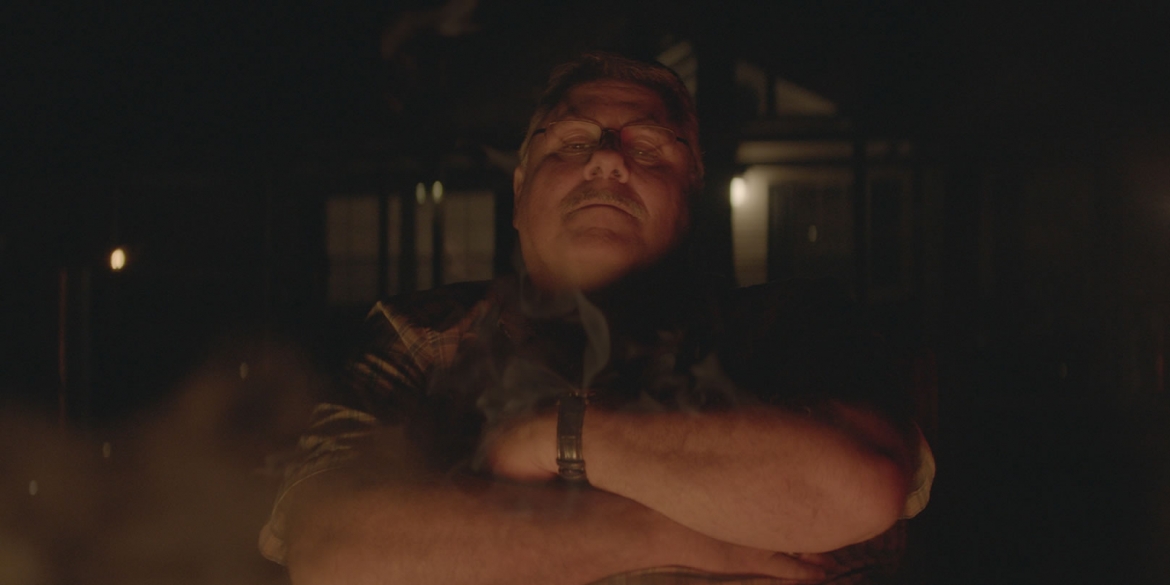 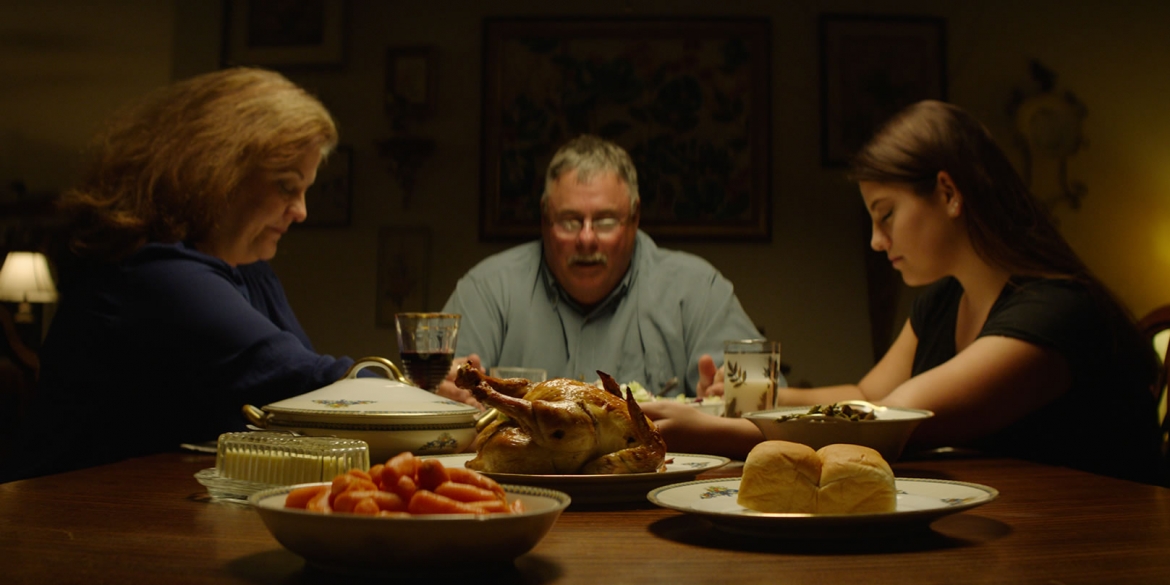 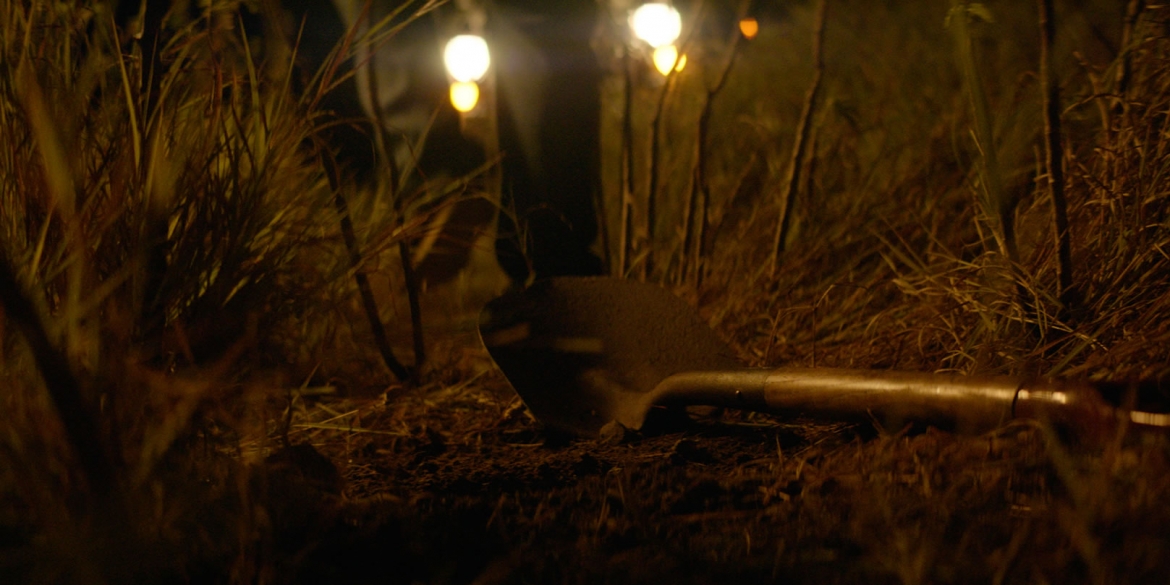