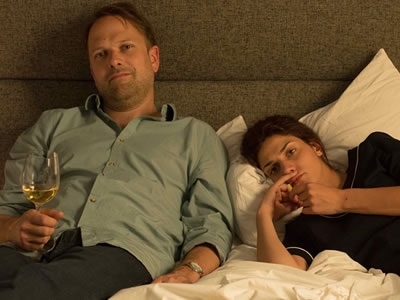 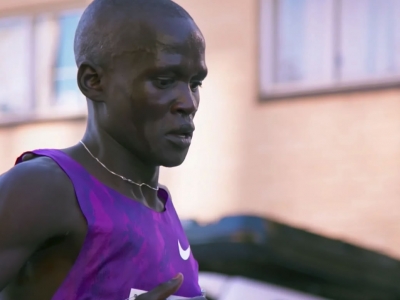 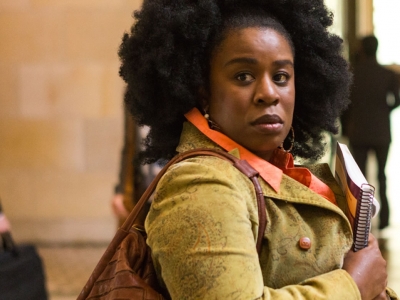 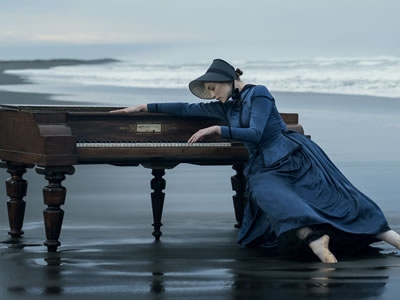 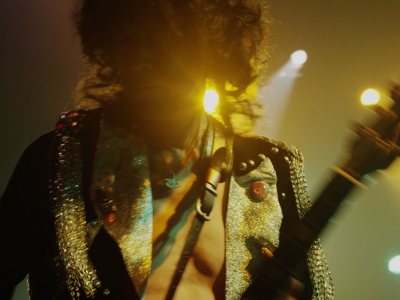 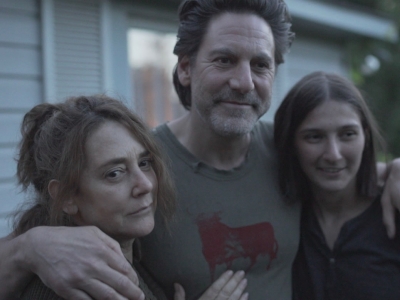 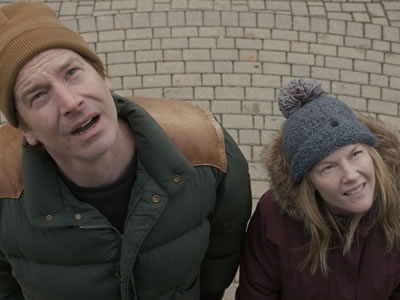 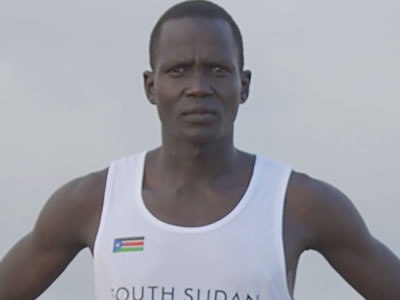 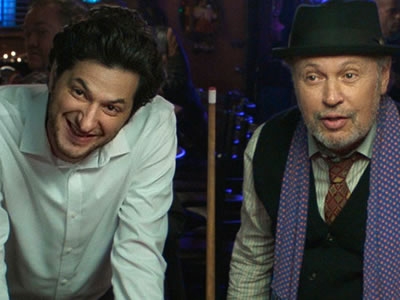 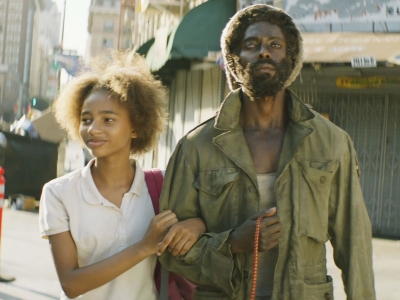 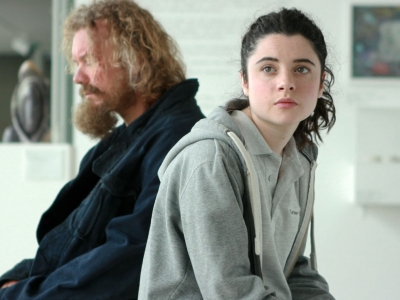 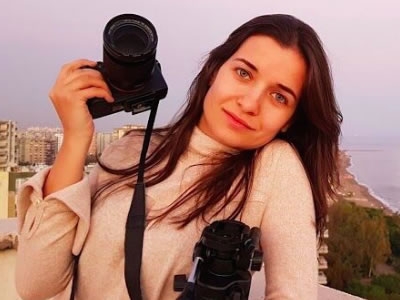 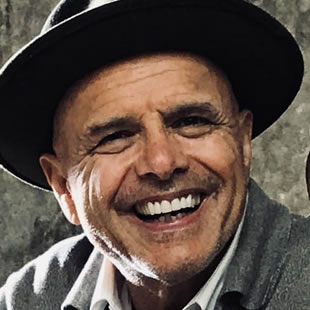 Each year, the Artis—Naples Award honors a filmmaker, actor or artist who exemplifies the multidisciplinary approach to the arts that is at the heart of Artis—Naples.

The recipient of this year’s Artis—Naples Award will be the incomparable Joe Pantoliano.

The winner of an Emmy in 1999 for his work on The Sopranos, Pantoliano had his initial breakthrough in Taylor Hackford’s The Idolmaker in 1980. However, he first received widespread notice for his role as Guido, the killer pimp, in Paul Brickman’s Risky Business. Numerous films and television roles followed, including Richard Donner’s The Goonies, Luis Valdez’s La Bamba, Steven Spielberg’s Empire of the Sun, Martin Brest’s Midnight Run, Andrew Davis’ The Fugitive, Michael Bay’s Bad Boys, and the Wachowskis’ Bound. Pantoliano’s place in cinema would then forever be cemented by his roles in the Wachowskis’ The Matrix and Christopher Nolan’s Memento. His performance on The Sopranos was another high point in a career already filled with them, yielding multiple Emmy nominations and a win. The prolific actor currently has five more films in various stages of post-production.

Pantoliano has also lent his talents to writing two memoirs, Who’s Sorry Now: The True Story of a Stand-Up Guy and Asylum: Hollywood Tales From My Great Depression: Brain Dis-Ease, Recovery, and Being My Mother’s Son.

In addition to presenting Pantoliano with the Artis—Naples Award, NIFF will screen one of his latest films, Sean Cisterna’s From the Vine, in which he plays a CEO who retreats to his family’s hometown in Italy in an effort to deal with a moral dilemma, and discovers an Italian vineyard on its last legs — which just may be the answer to getting him back on track. 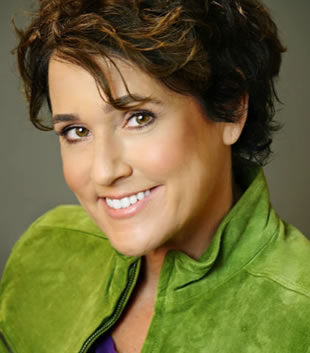 Colette Freedman is a playwright, screenwriter and novelist whose plays have been performed nationally and internationally. She has written and co-written numerous musicals and plays, including The Affair and Jackie Collins Hollywood Lies. Freedman also has 10 published novels, including The Thirteen Hallows with The New York Times bestseller Michael Scott. She co-wrote 2017 LA Film Festival winner And Then There Was Eve and co-produced Women Texas Film Festival winner Quality Problems, and she has several projects in development. Freedman is a top Hollywood script doctor and ghostwriter. 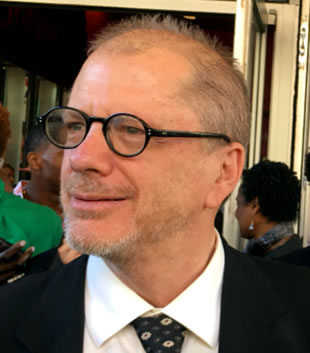 Larry Gross has been a screenwriter for 40 years. His prominent credits in feature films include 48 Hours, Streets of Fire, Geronimo, Chinese Box and We Don’t Live Here Anymore. TV film credits include The Virginian and David. Gross has contributed film criticism to such journals as Sight and Sound, Film Comment and Filmmaker Magazine. 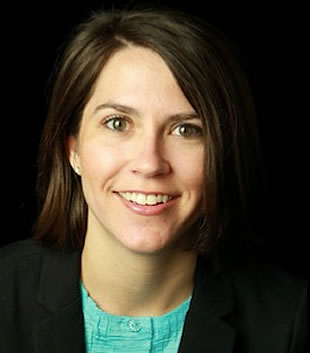 Annalisa Shoemaker grew up in Sarasota, Florida. After graduating from the University of Miami, she moved to New York City to pursue a career in film. While there, she learned the ins and outs of theatrical distribution working at Focus Features. In 2014, Focus relocated her to Los Angeles, where she became an associate producer of The Last Animals, a feature documentary which chronicles the global effect of the ivory and rhino horn trade. In January 2016, Shoemaker took her knowledge of the film distribution world to Amazon Studios, where she now works managing the distribution strategies and sales of their dynamic slate of original feature films.

The Naples International Film Festival conducted two juried competitions in which select films competed to win cash prizes of $7,500 in both the Narrative Feature and Documentary Feature categories. Winners were announced at the Closing Night Awards Ceremony.

Learn more about all these films. Winners were announced at the Closing Night Awards Ceremony.