Artis—Naples is the premiere destination for the visual and performing arts in Southwest Florida. We are driven to inspire, educate and entertain by presenting world-class events that enrich our community. With the generous support of our patrons, we offer a unique range of programs — including music, film, dance, comedy, lectures and exhibitions featuring internationally acclaimed artists. Our interdisciplinary approach cultivates a broader appreciation for art in its many forms.

Each year, the Artis—Naples Award honors a filmmaker, actor or artist who exemplifies the multidisciplinary approach to the arts that is at the heart of our organization. We are pleased to present the 2019 Naples International Film Festival Artis—Naples Award to From the Vine star Joe Pantoliano for his artistic excellence as an actor and a writer. Pantoliano has appeared in more than 100 film, television and stage productions and has also lent his talent to writing two films and two memoirs, placing him among Hollywood’s most prolific artists. 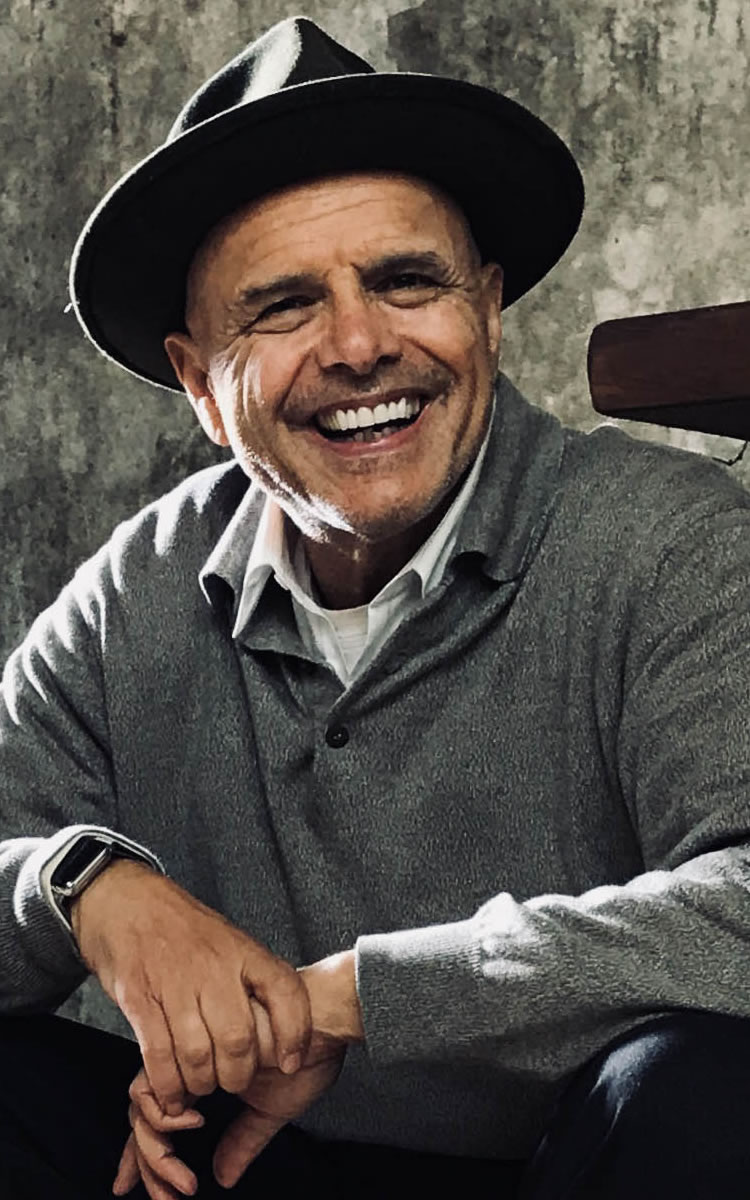