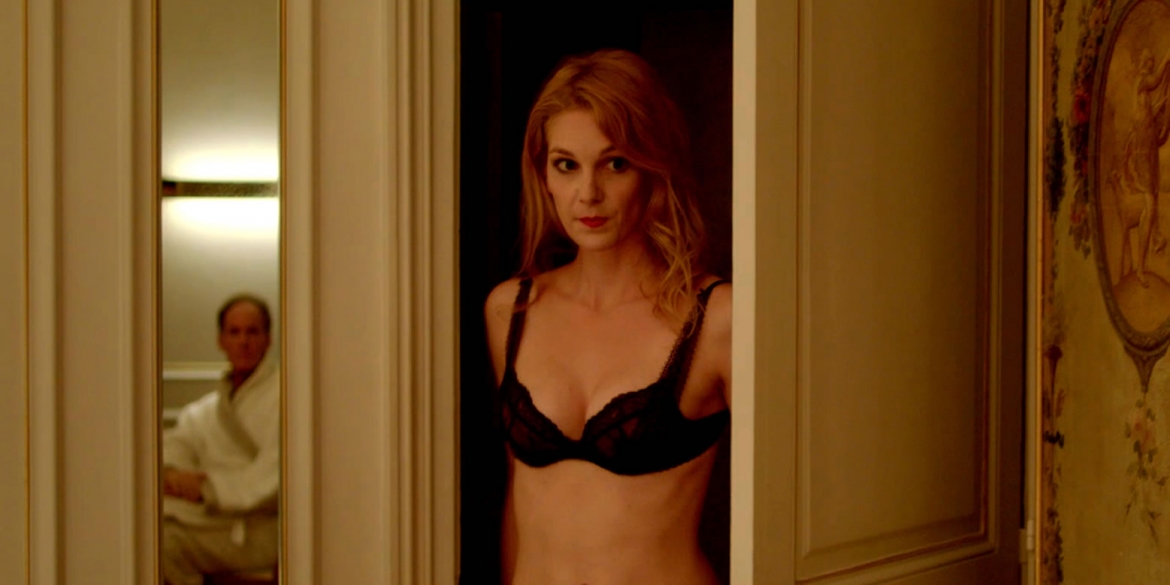 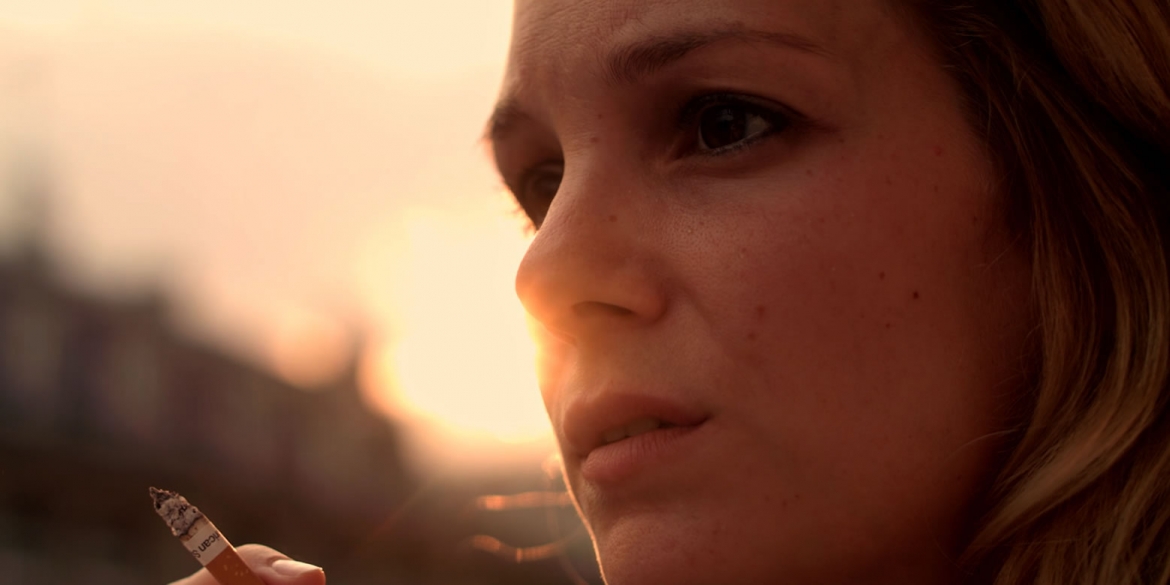 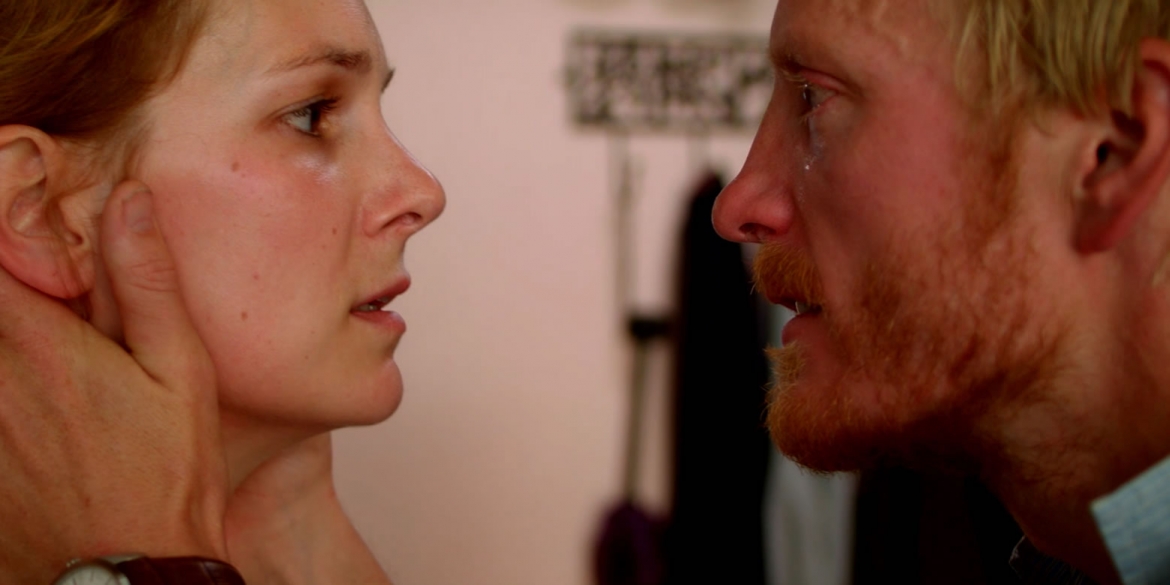 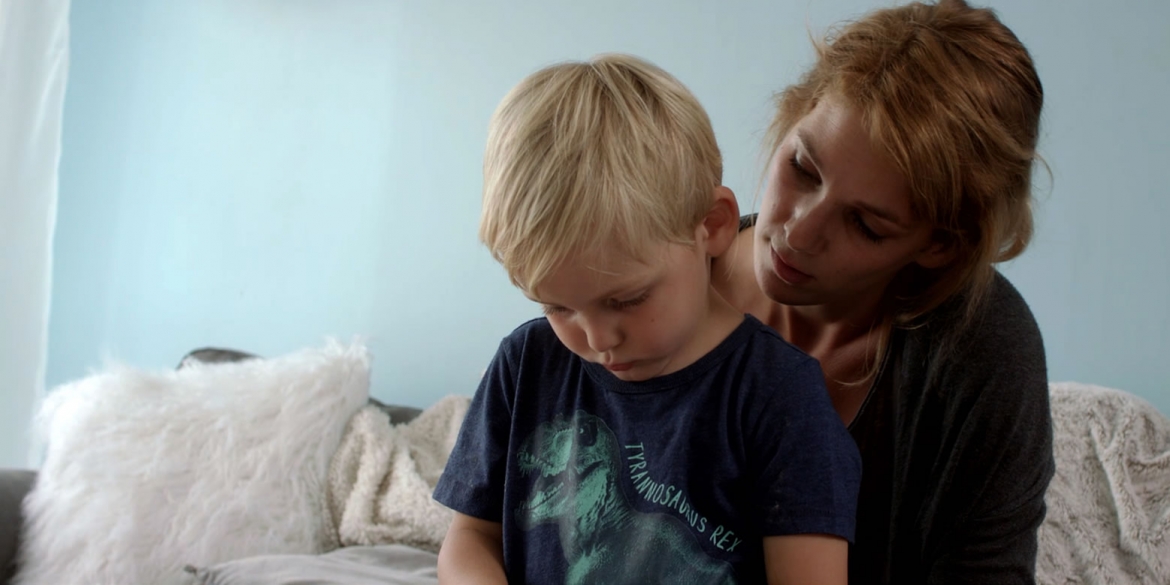 Alice is the perfect wife and mother, living happily with her husband Francois and their son in an apartment in Paris. When her credit cards are declined one day while shopping, Alice discovers that Francois has been living a secret life, spending all their money at a high-end escort service and leaving them completely bankrupt. Even worse is that Francois has suddenly abandoned them, leaving Alice and their son to fend for themselves. When she learns that the bank will foreclose on their home in just a few weeks, she becomes desperate and visits the same escort service that Francois was addicted to, hoping to finding a way to make some quick cash and save the apartment.

At first reluctant in her new profession, Alice soon begins to thrive with the help of another escort who befriends her, giving Alice both financial independence and a sense of empowerment that she has never felt before. But when Francois shows up again at their doorstep, Alice is forced to reconcile between the life she once shared with him and the new one she has built for herself. 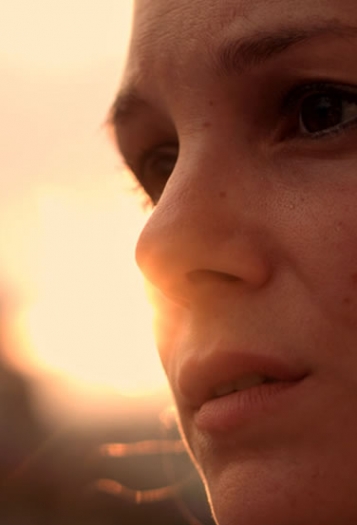