Leaving her dying father’s bedside, singer Maisie rushes to perform at an indie music gig in town. But as she sings the opening song, it’s hard for her to ignore the heartfelt story she’s just been told — the story of how her dad met and fell in love with her mother and how it all devastatingly fell apart.

As the night goes on, the love story of Eric and Rose plays through Maisie’s eyes. From the time they meet in Hamilton in 1966 to their separation in the 1980s, the film follows the bittersweet nuances of a couple’s life, expressed with contemporary reimaginations of iconic hit songs by New Zealand artists, including Crowded House, Bic Runga and Dave Dobbyn. 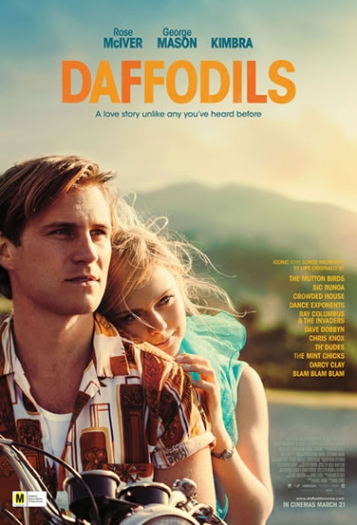 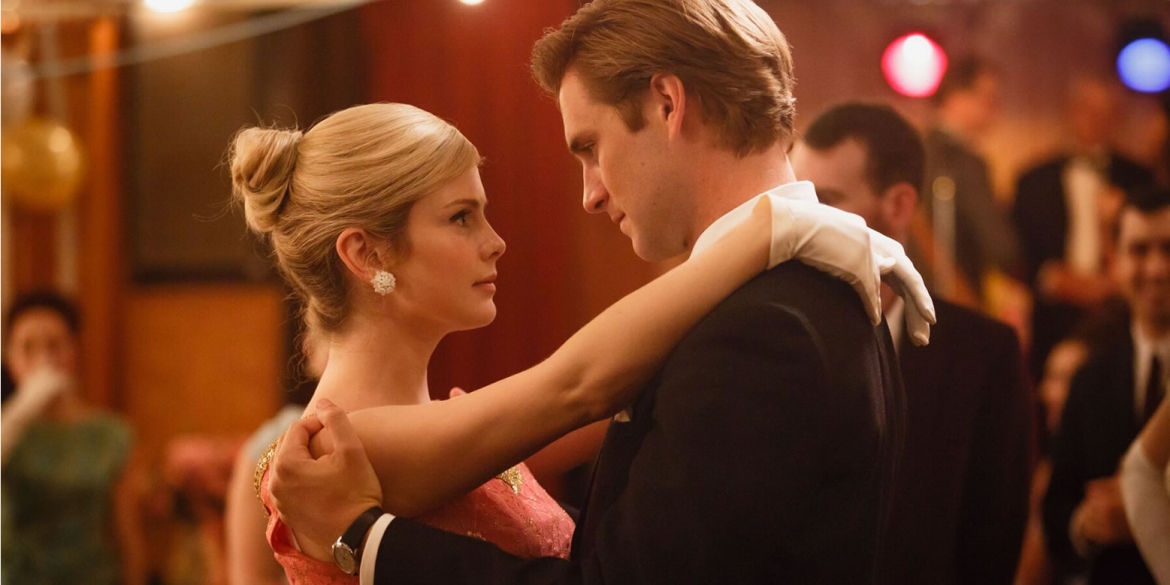 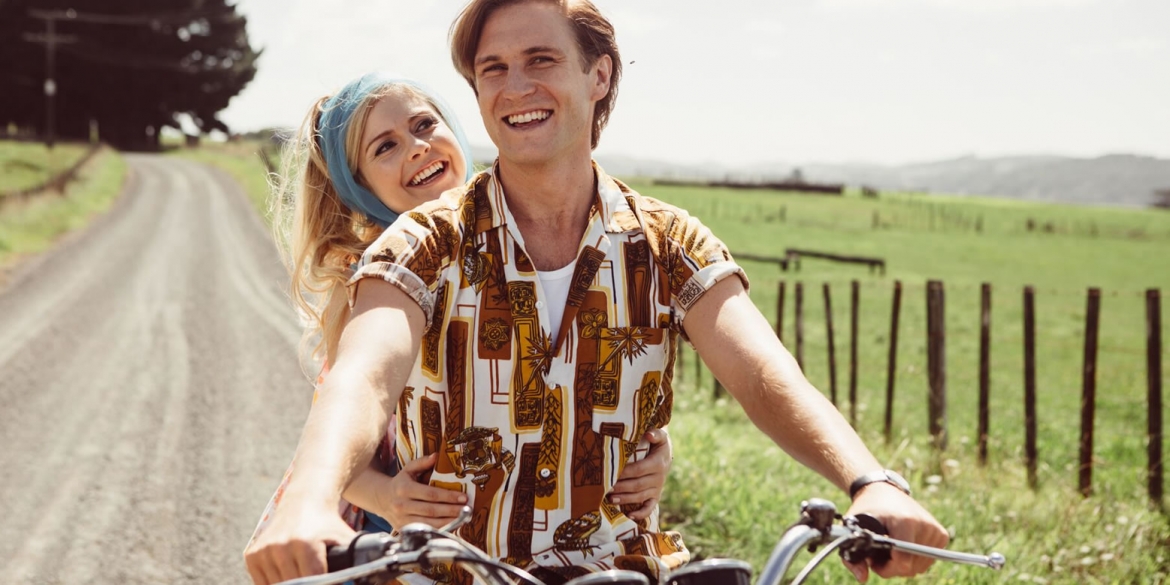 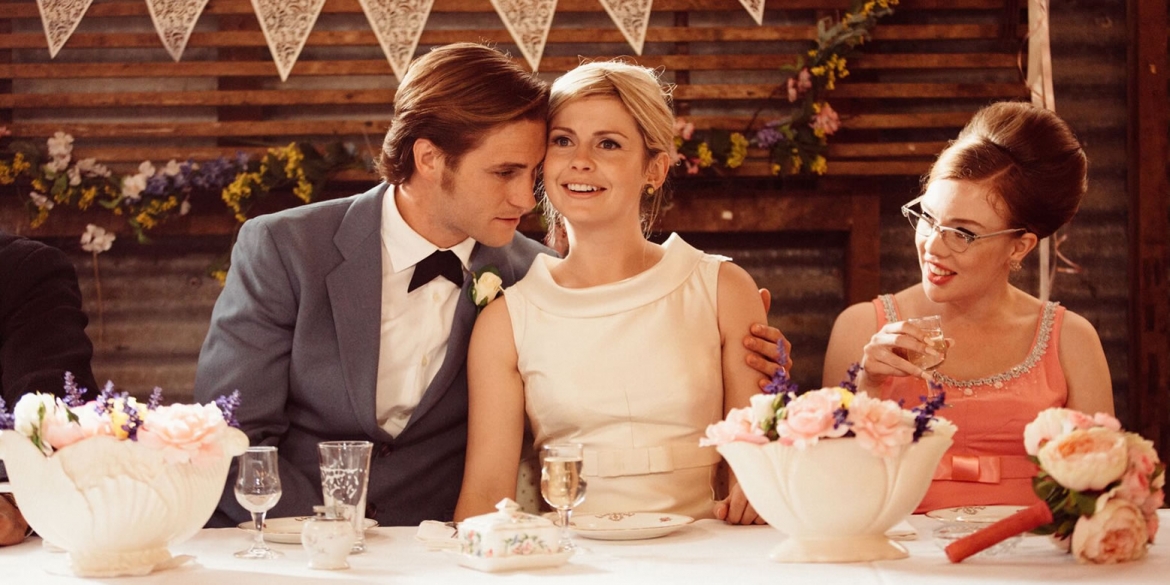 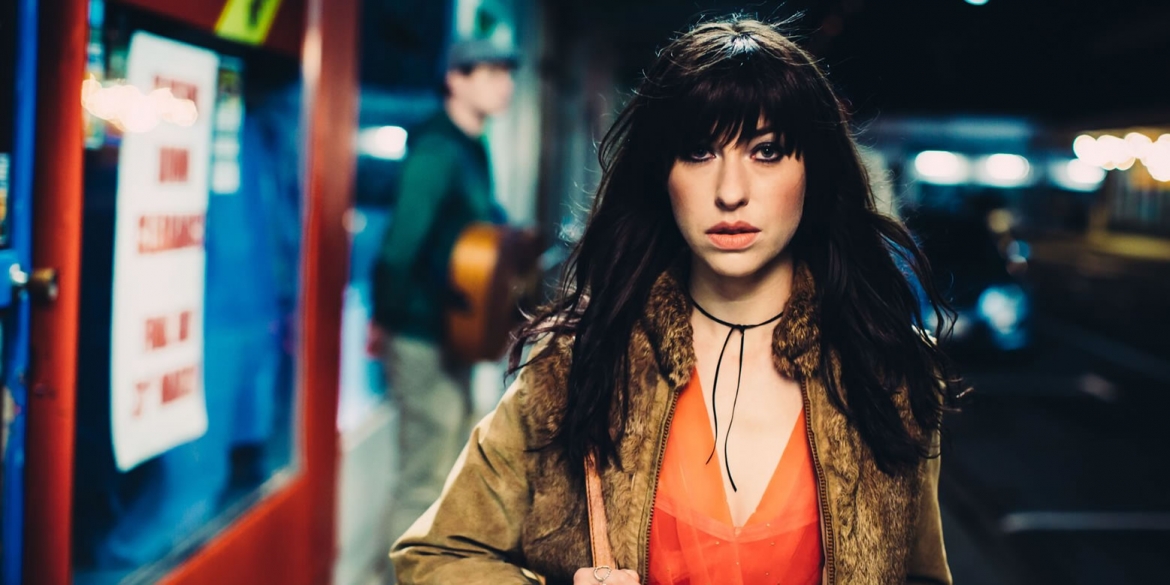 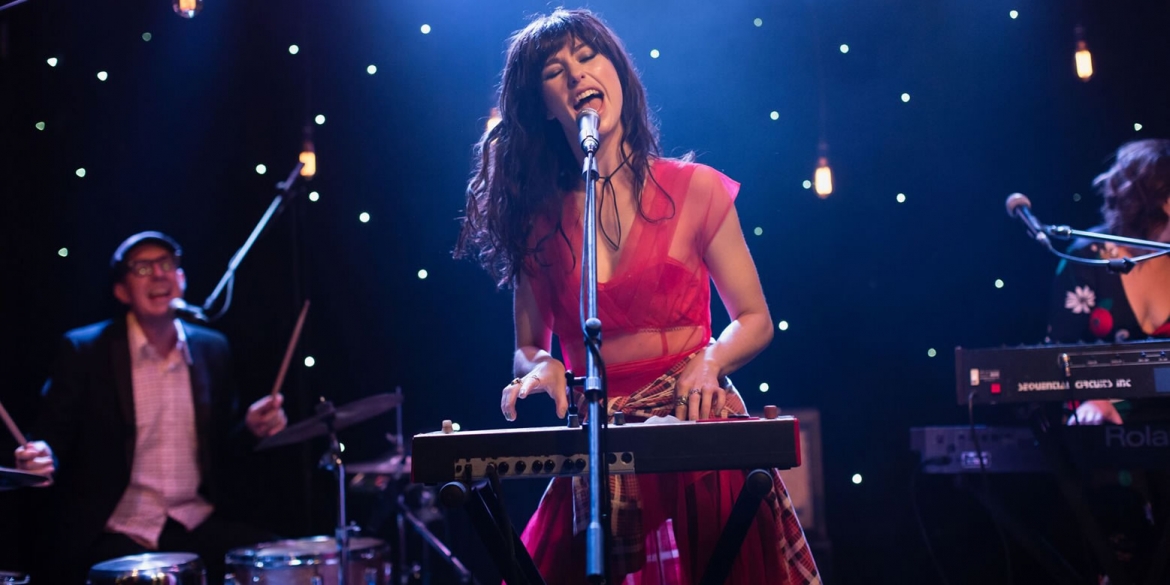