A middle-aged businessman arrives in Rome on a flight from Canada. At customs, the border agent asks if the man is visiting Italy for business or for pleasure. But the man cannot answer. It’s neither business nor pleasure.

“Just pick one, signore,” the border agent intones… and so begins From the Vine, the story of Mark Gentile, an attorney and automotive company executive who travels to his childhood home after a major humiliation in business, seeking to recalibrate his moral compass.

Mark travels to the tiny village of Acerenza in southern Italy, returning to the vineyard where he  grew up and finding it in a state of disrepair. Mark gets an idea to bring the overgrown property back to life and start producing wine again. He convinces various denizens of Acerenza, each with their own comedic personality, to aid him in this seemingly impractical effort, promising everyone a share in the business if it is successful. Mark is eventually joined by his wife, Marina, and their 20-something daughter, Laura, who have grown concerned about his sudden and lengthy trip. Now reunited with his family, Mark brings them in on his plan to rejuvenate the winery and starts to reconnect with a wife he has alienated and a daughter who doubts his motives. As the joys of Italy start to work their particular magic on Mark and he begins to let go of his past blunders, he starts to mend his relationship with Marina, and he begins to build a new one with Laura.

But when Mark gets a serious offer to run another company, he abruptly packs up and heads home, leaving his daughter to run the winery—something she never planned to do as a career. Laura is furious with her father… until she learns that his choice will ultimately benefit the vineyard and bring true prosperity to Acerenza.

From the Vine is a story about Italy, humor, life, love, wine and how one man finds himself again in a world that had counted him out. From the Vine is based on the award-winning 2010 novel Finding Marco, by renowned author Ken Cancellara. The book was published in Canada and Italy and received several awards. 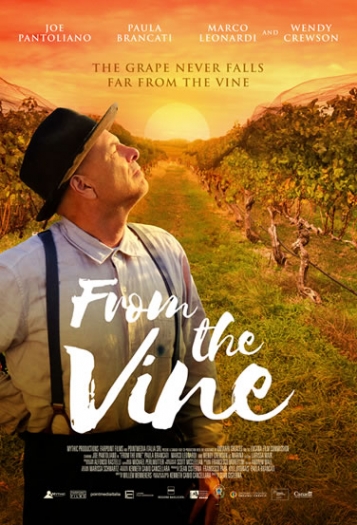 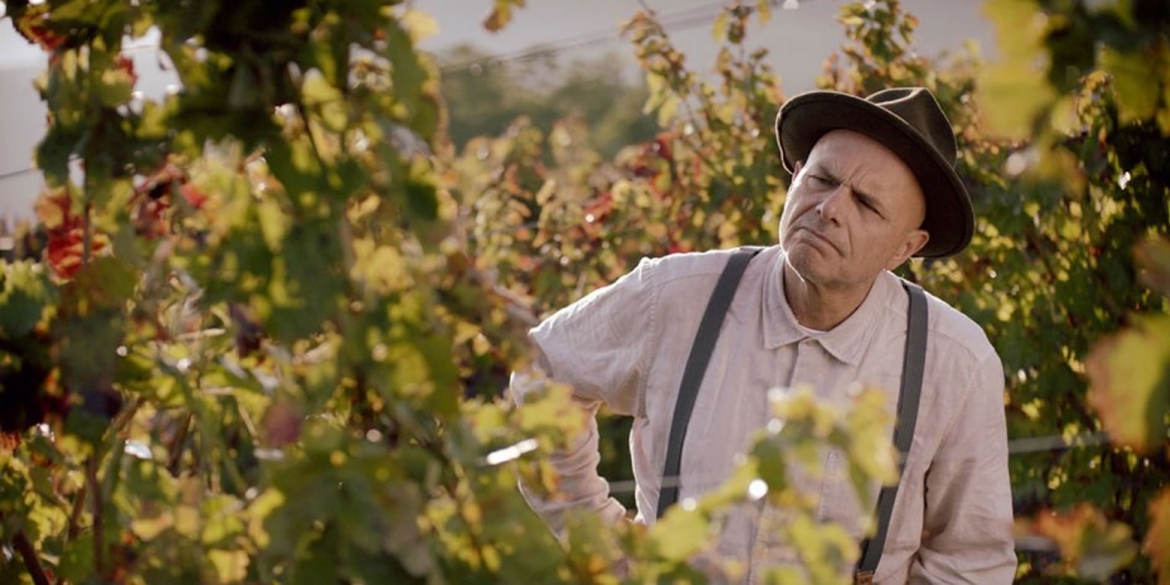 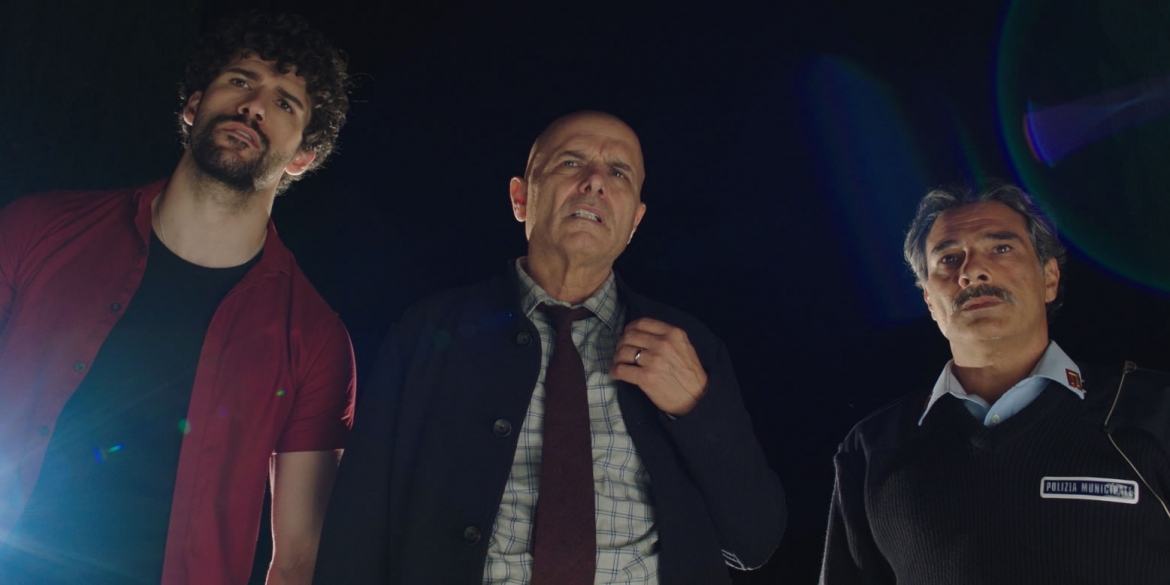 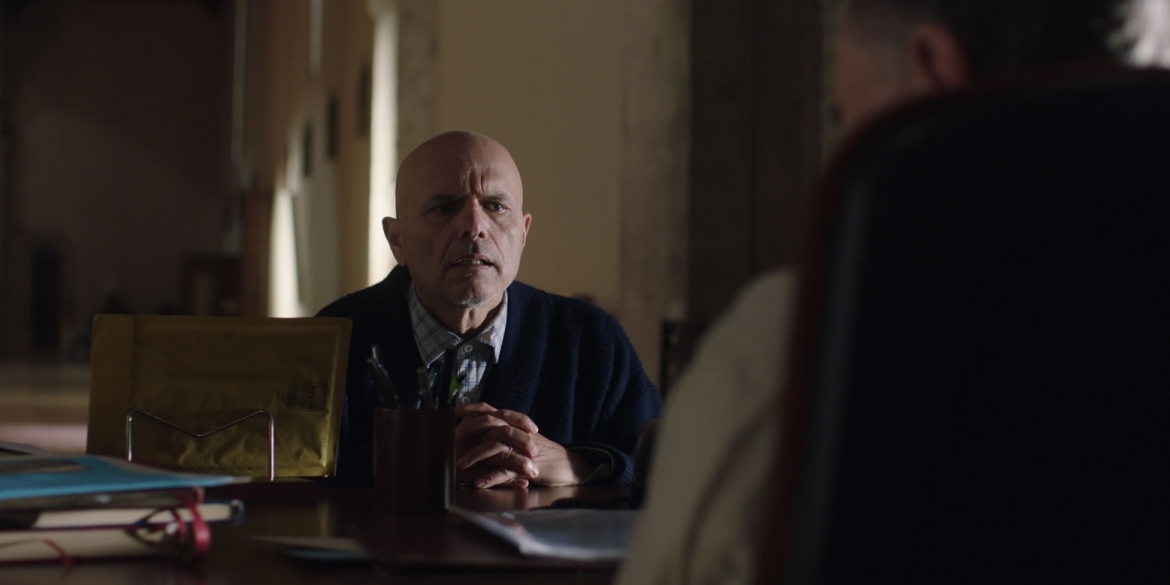 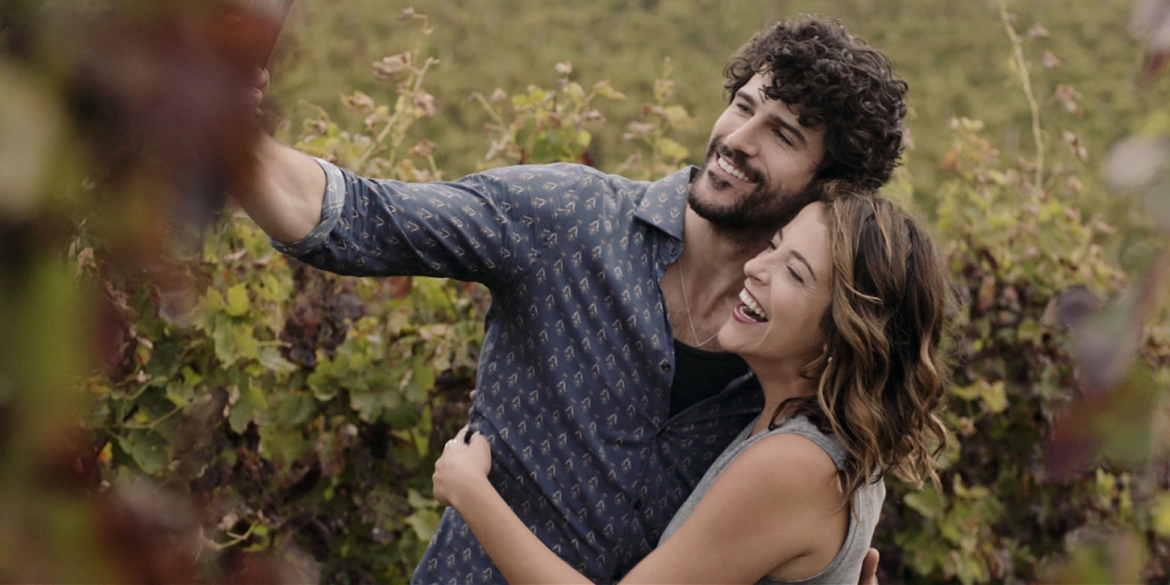 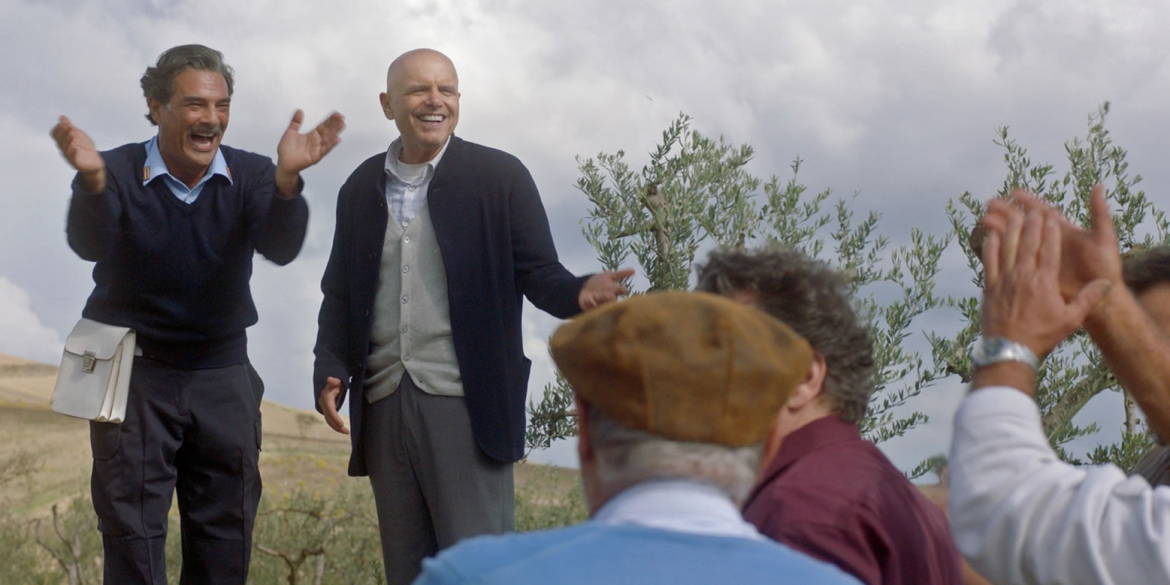