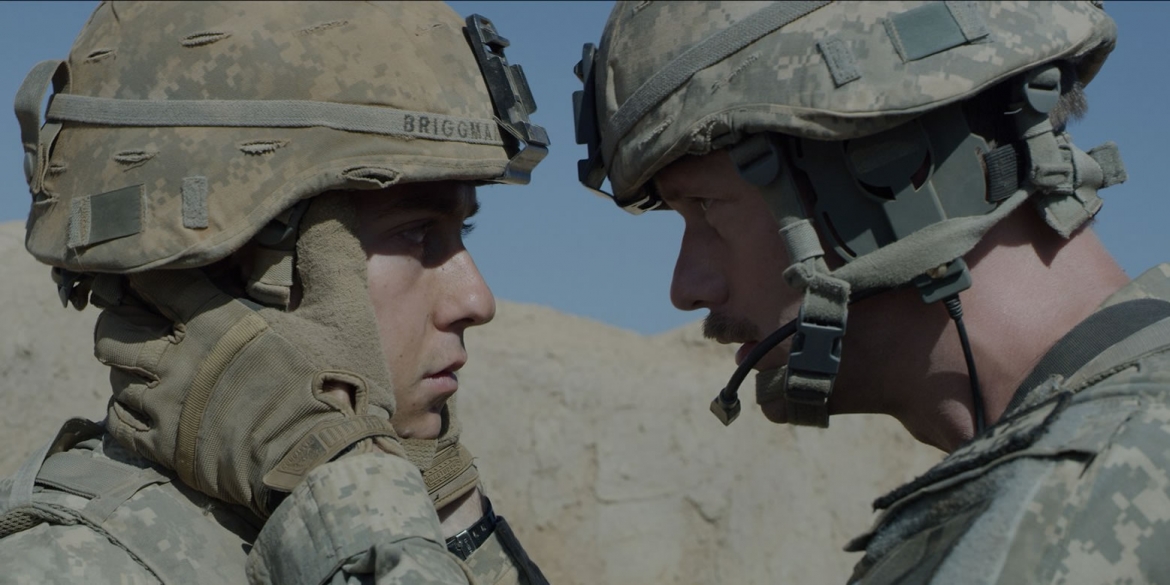 When Andrew Briggman, a young soldier in the U.S. invasion of Afghanistan, witnesses members of his unit killing innocent civilians at the direction of a sadistic commanding officer named Sgt. Deeks, he considers reporting them to higher-ups — but the heavily-armed, increasingly violent platoon becomes suspicious that someone in their ranks has turned on them, and Andrew begins to fear that he will be their next target.

From writer and director Dan Krauss and based on the same events that inspired his award-winning 2013 documentary of the same title, The Kill Team is an urgent and explosive recounting of one of the darkest incidents in the not-so-distant history of American military exploits. 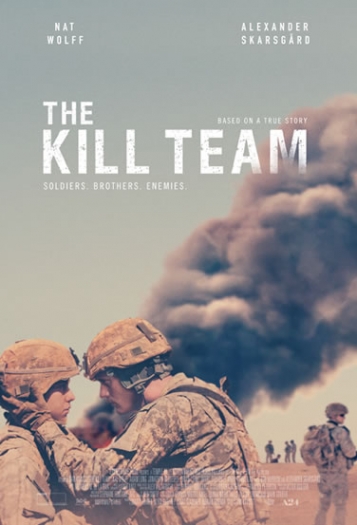