Jennifer Trainer’s captivating new documentary Museum Town tells the story of a unique museum, the small town it calls home and the great risk, hope, and power of art to transform a desolate post-industrial city. In 2017, MASS MoCA became the largest museum for contemporary art in the world — but just three decades before, its vast brick buildings were the abandoned relics of a massive, shuttered factory. How did such a wildly improbable transformation come to be? A testament to tenacity and imagination, Museum Town traces the remarkable story of how a small rural Massachusetts town went from economic collapse to art mecca.

Threaded with interviews of a diverse cast — a tattooed curator, a fabricator, former factory worker and shopkeepers — the film also looks at the artistic process itself, tracking the work and ideas of celebrated artist Nick Cave as he creates his groundbreaking installation at MASS MoCA, UNTIL. With appearances by artists ranging from James Turrell to David Byrne, narration by Meryl Streep and a soundtrack from John Stirratt of Wilco, Museum Town captures the meeting of small-town USA and the global art world as it tells a tale that is, like any great artwork soulful, thought-provoking and unforgettable. 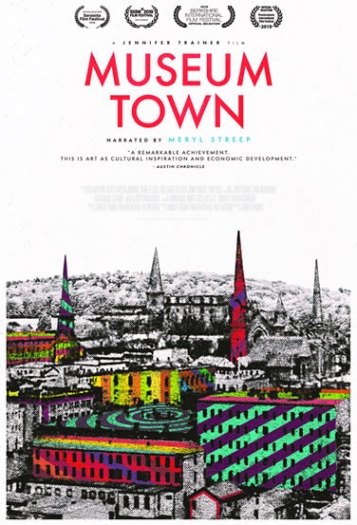 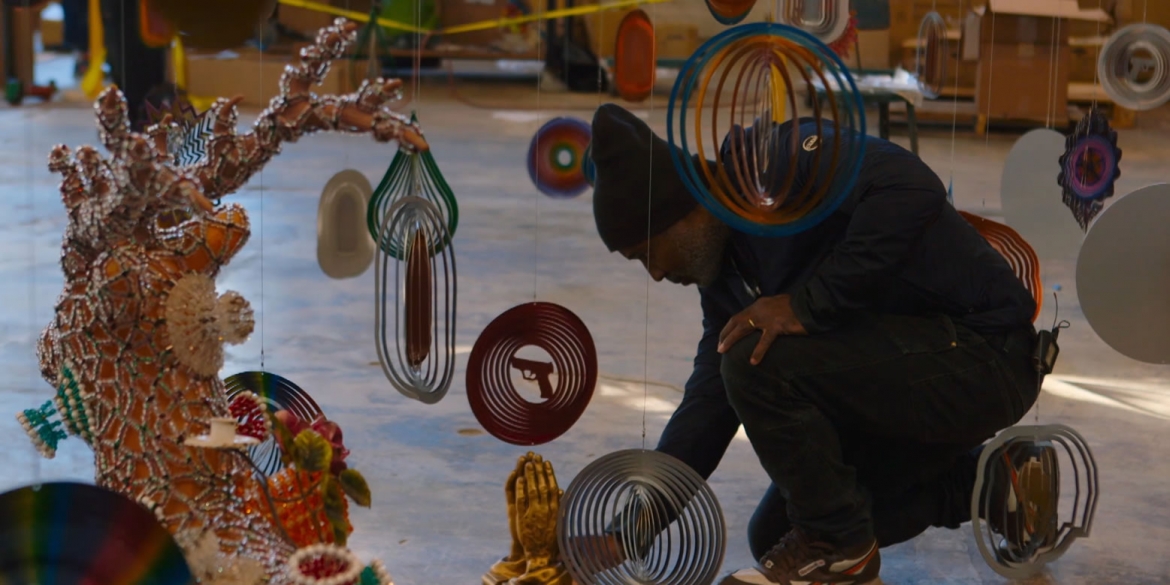 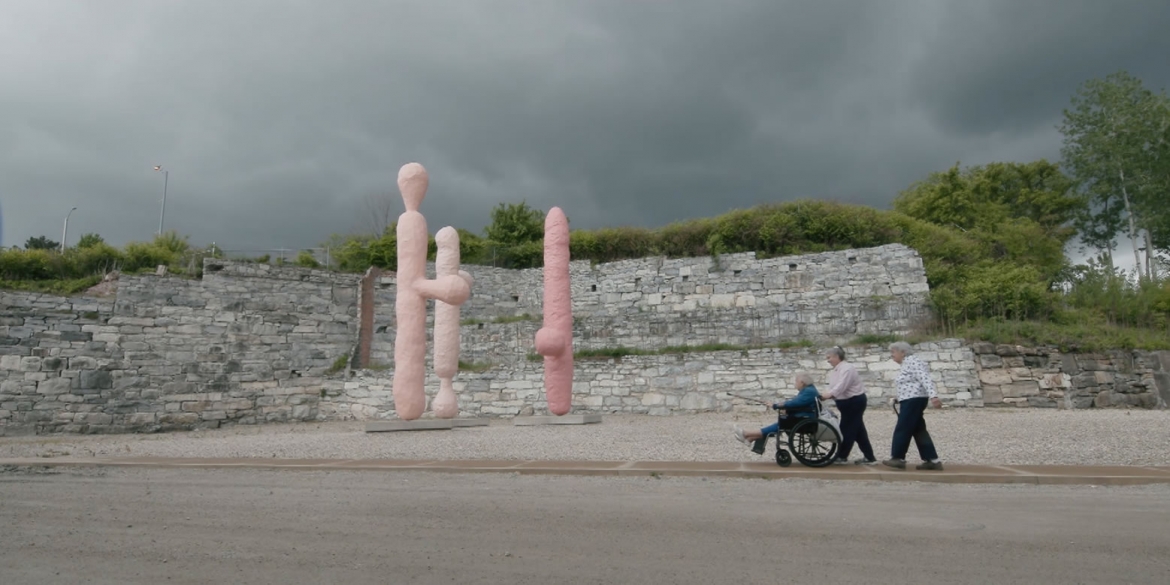 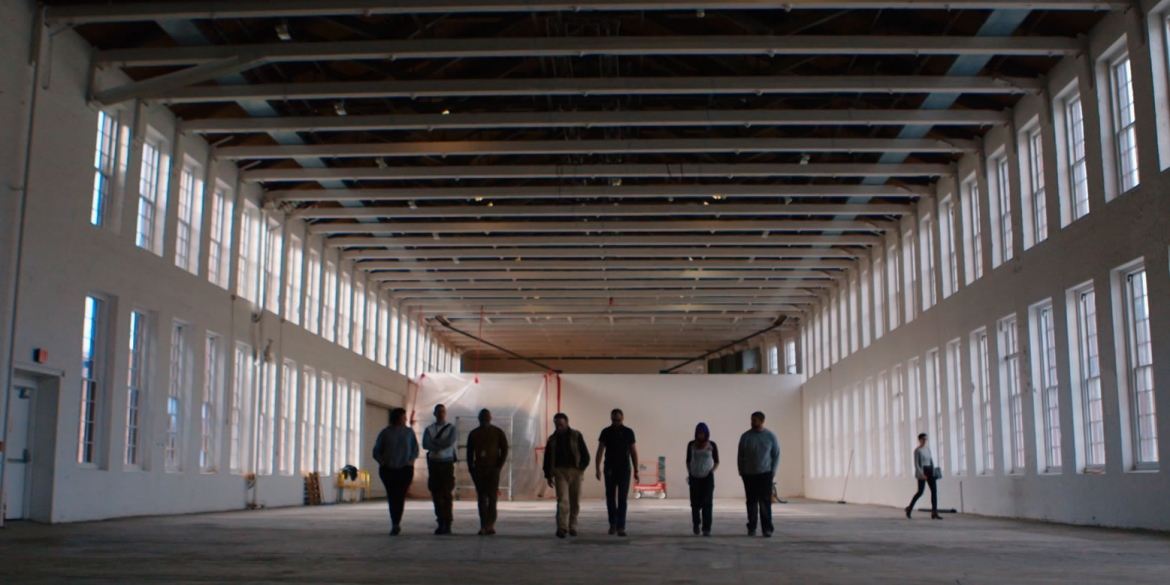 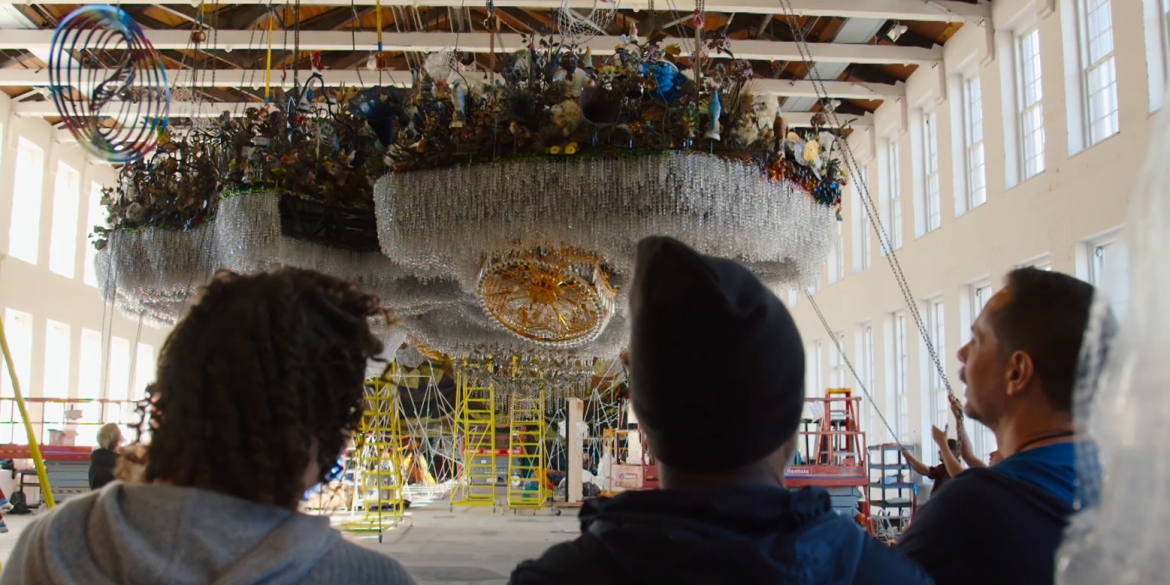