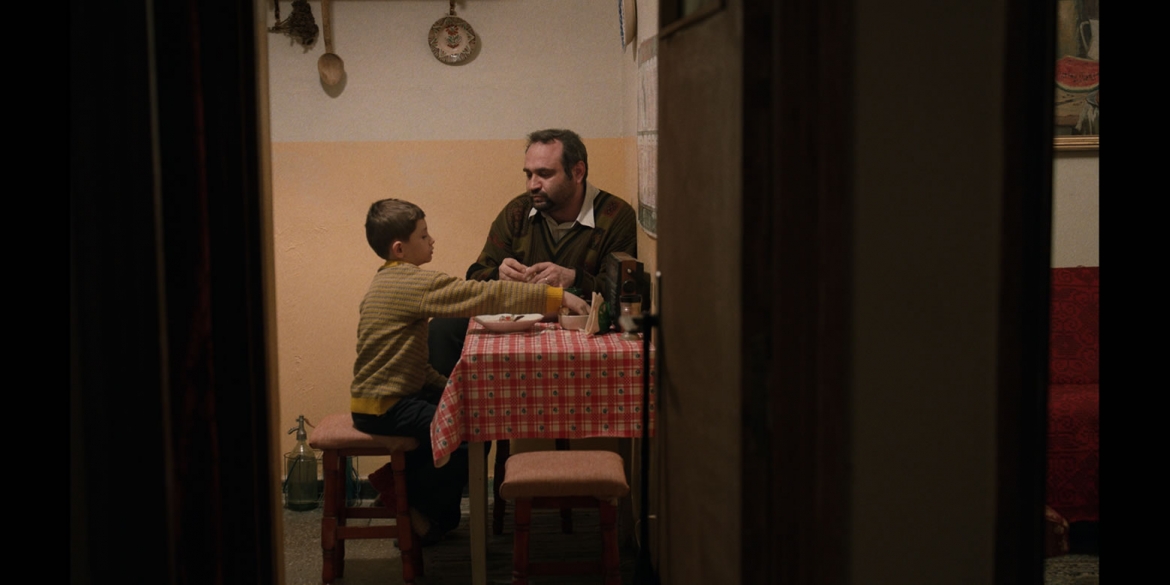 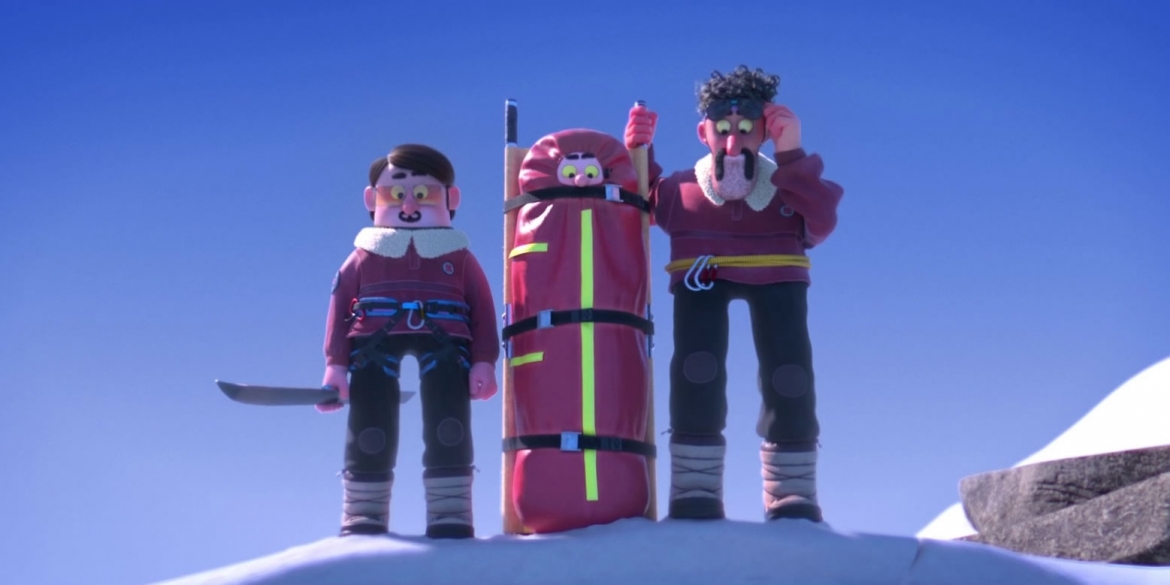 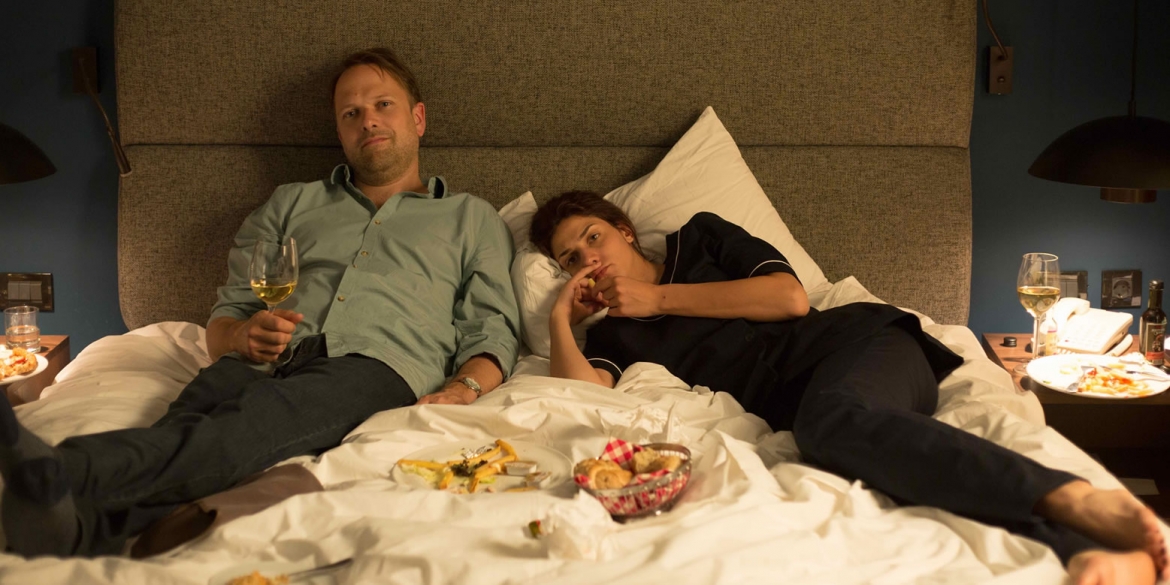 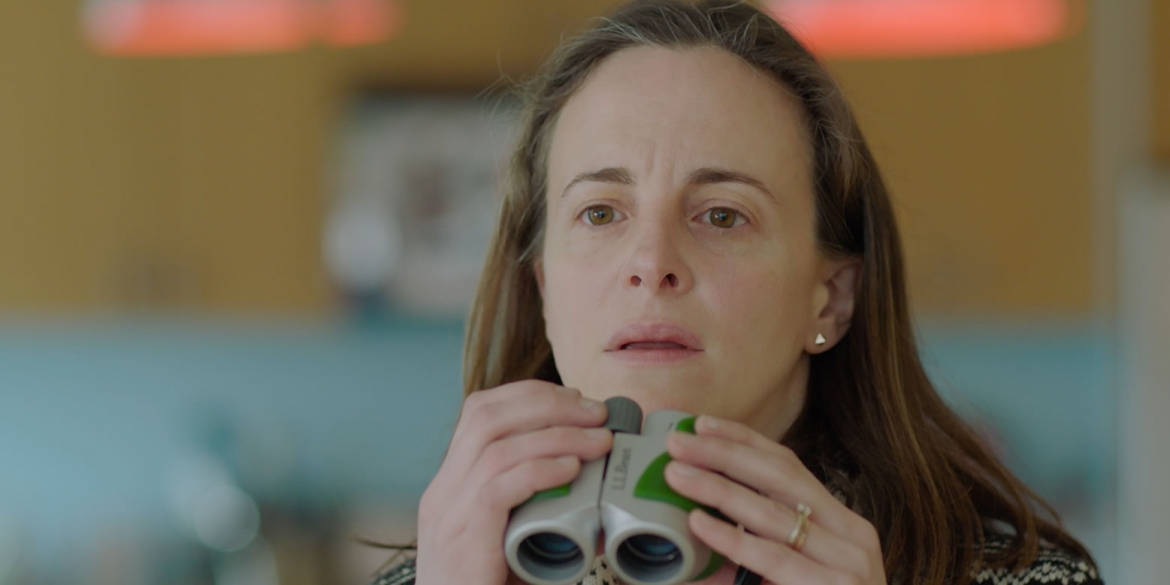 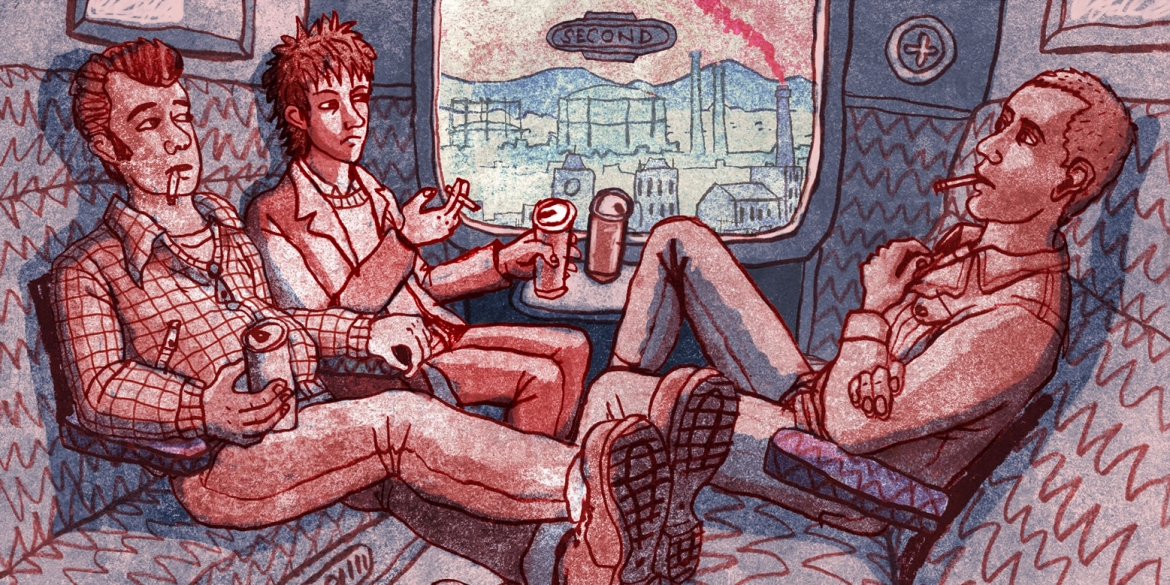 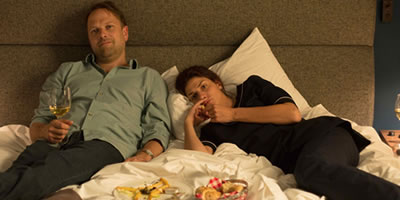 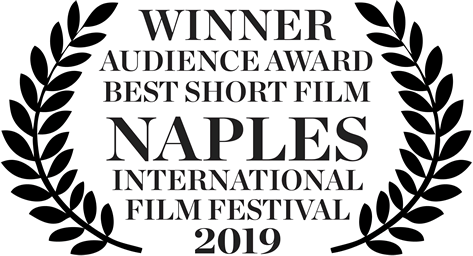 Mr. Jack, a middle-aged, traveling businessman staying in an Eastern European hotel, has a night of adventure with Angelika, one of the hotel’s chambermaids. Things change the next day, and he discovers all is not as he assumed. 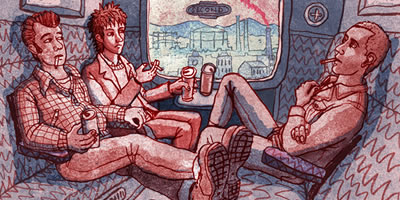 Three friends embark on a new adventure in a strange town, but, when a manipulative new member joins their gang, their loyalty is torn apart with terrifying consequences. 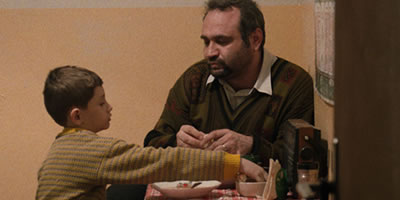 On the 20th of December, 1989, a few days after Ceauşescu’s bloody repression in Timişoara, Romania, a father’s quiet evening turns to sheer ordeal when he learns that his young son has mailed a dangerous Christmas wish letter to Santa. 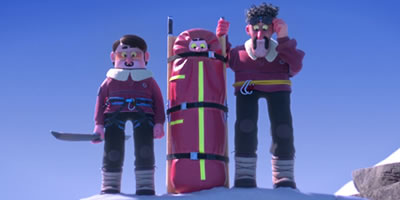 The two best rescue workers of the region are ready for their new mission. But despite their professionalism and their determination, things will not go as planned... 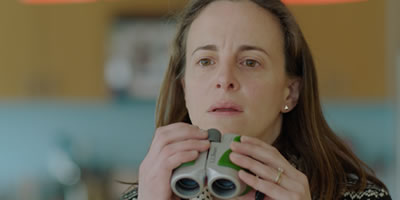 The Neighbors’ Window tells the story of Alli, a mother of young children, who has grown frustrated with her daily routine and her husband. But her life is shaken up when two free-spirited 20-somethings move in across the street and she discovers that she can see into their apartment. 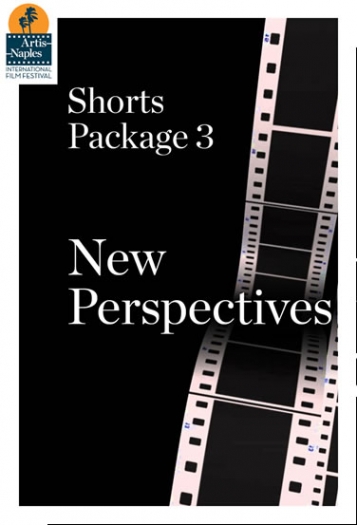