Show Me The Picture

The Story of Jim Marshall 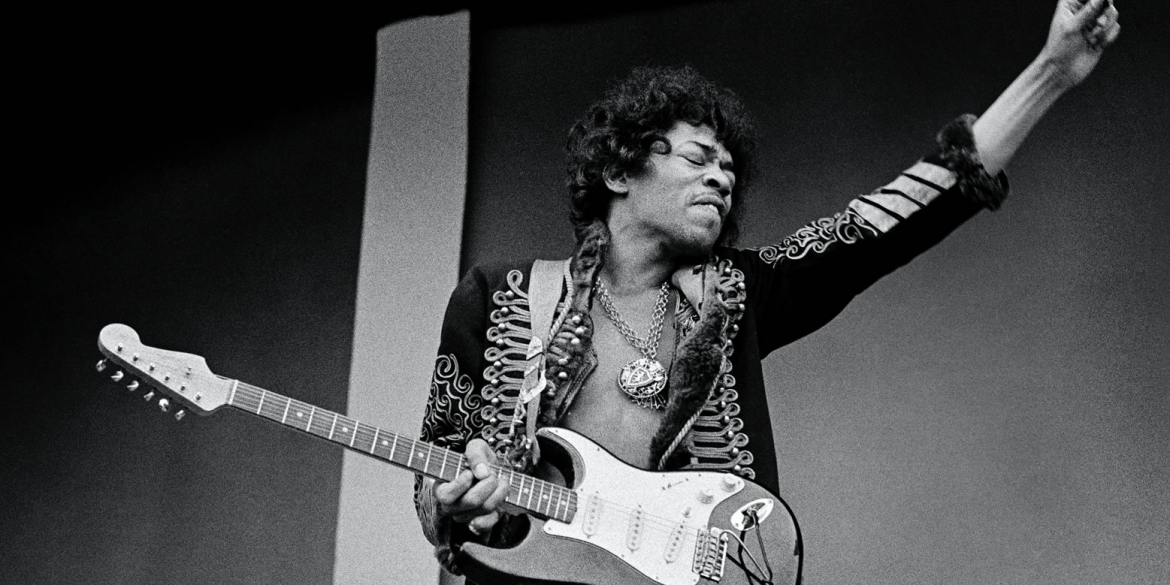 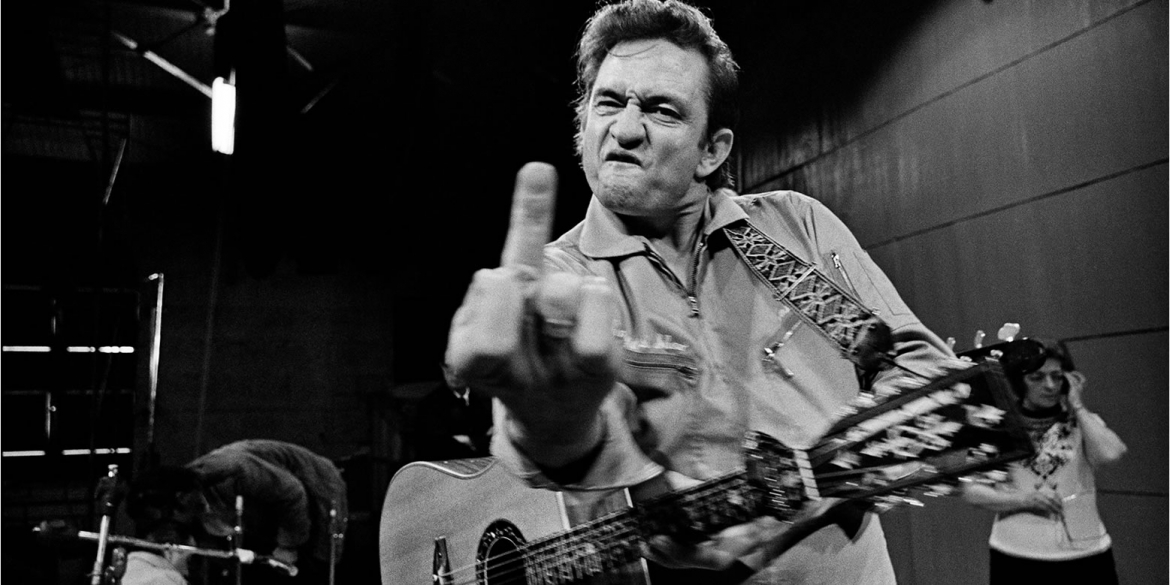 Show Me The Picture

The Story of Jim Marshall

An outsider with attitude, Show Me The Picture: The Story of Jim Marshall chronicles the infamous photographer’s life behind and outside the camera. A child of immigrants, Jim fought his way through life battling inner demons, eventually to become one of the most trusted mavericks behind a lens throughout 1960s history. A passion for music led him to capture some of the most iconic figures in music history, including Bob Dylan, The Rolling Stones and even the infamous image of Jimi Hendrix burning his guitar. It was his abrasive but honest approach to his subjects, combined with incredible skill to build trust, that expanded his portfolio beyond celebrities, documenting history across the ages. 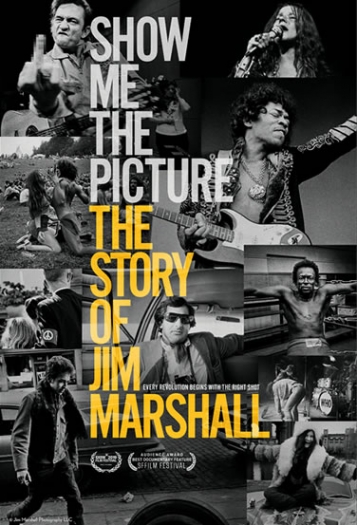