Mark is a lonely 52-year old immigrant artist living in Israel. But he has a problem: He does not know how to truly love someone. His father, the famous conductor Victor Ginzburg, is Mark’s only relative and lives far away in Latvia, the homeland that he left a long time ago. Victor has dedicated all his life to his work, his art and his ambitions, living his relationship with his son very strained—they both loathe and adore each other, and it all flares up with renewed vigor when Mark comes to visit his father after Victor’s wife passes.

Despite being 82 years old, Victor leads a very active life playing, rehearsing and performing. But within days of his arrival, Mark is confronted with a hard truth: His father is developing dementia. Mark decides to stay with him for a while to seek advice from doctor’s and to arrange for care… but that proves a difficult task as his past resurfaces, forcing him to unveil mysteries that have haunted him all his life.

Mark’s personal life seems to finally take a turn for the better. He wants to start a family, and his career as an artist appears to be taking off. But his father’s illness is only getting worse. Mark knows the price when he leaves everything behind to be with the only person he has ever—and will ever—love: his father, who is now withering away before his very eyes. 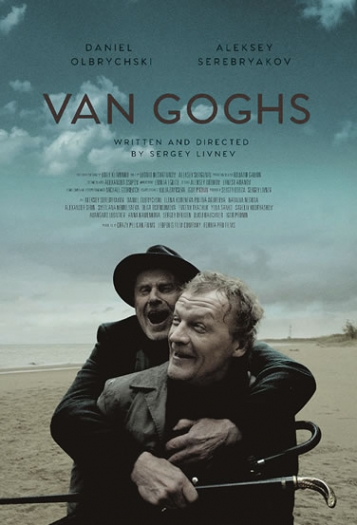 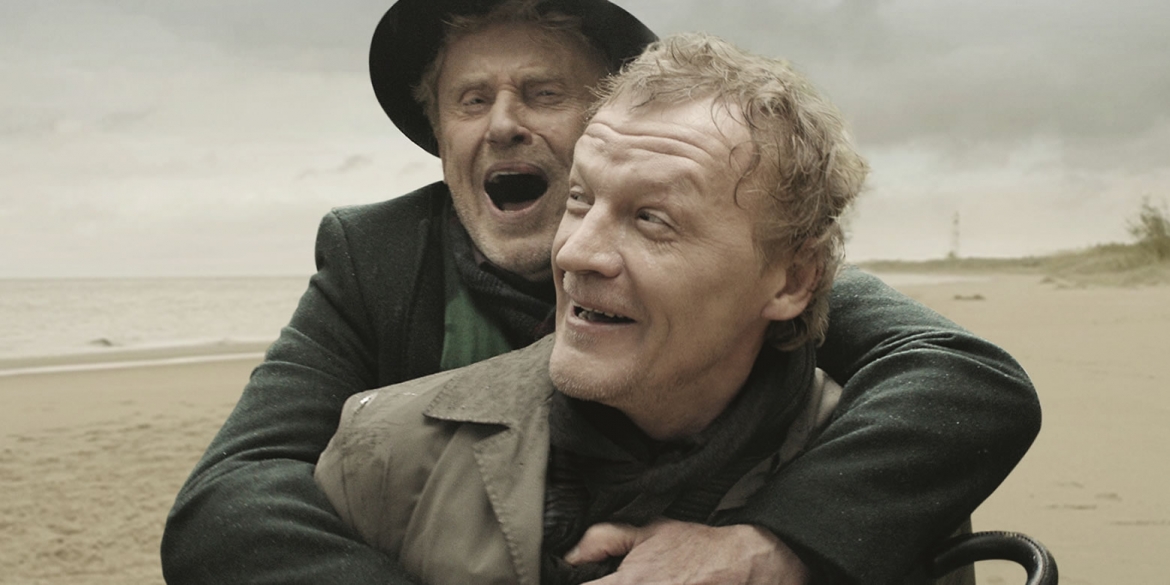 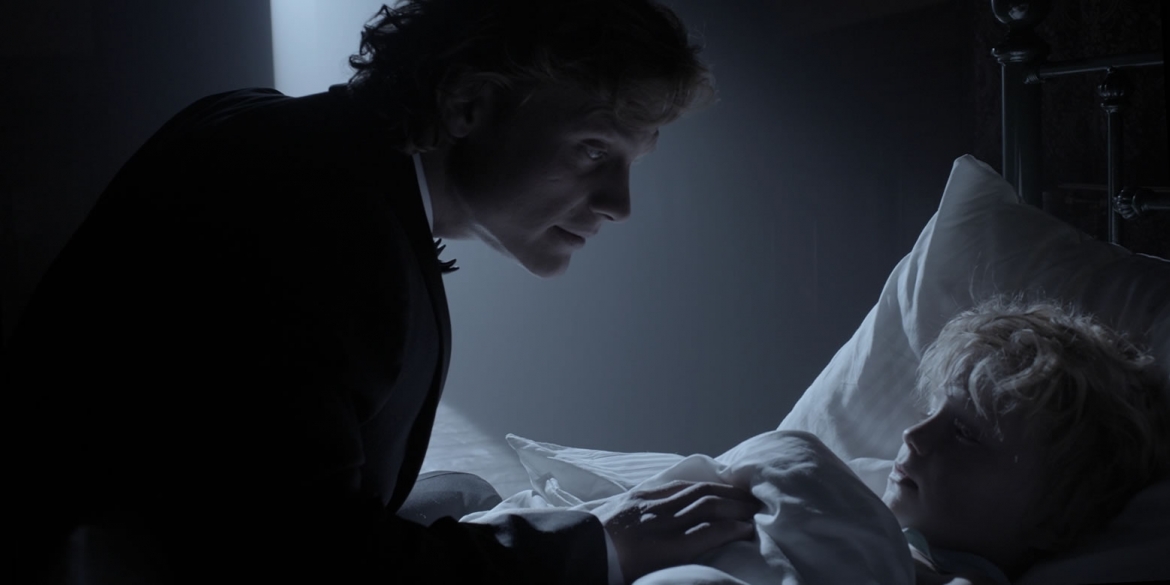 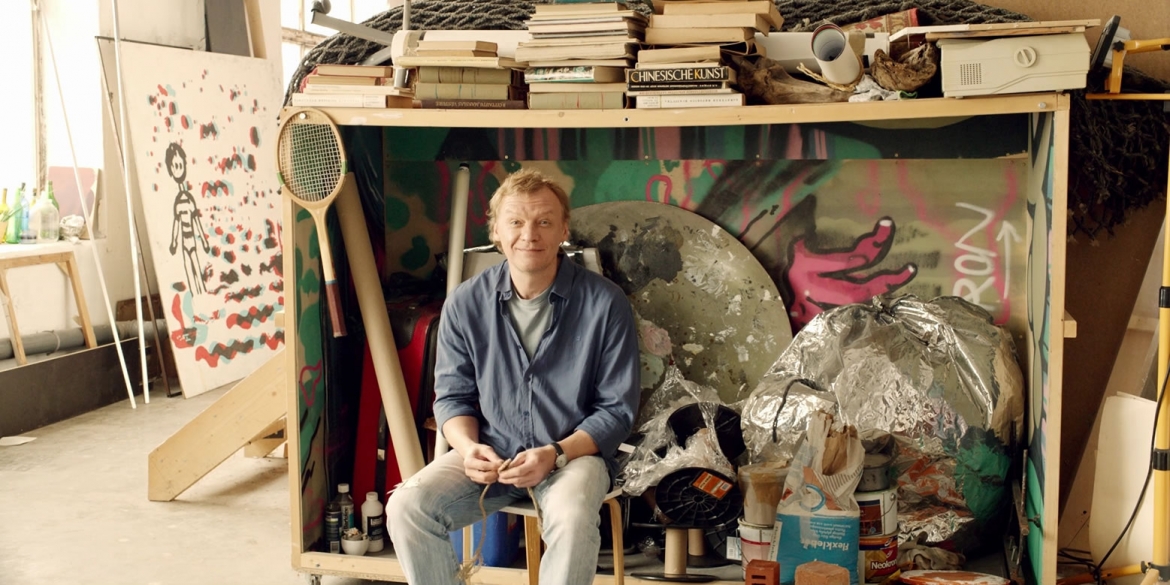 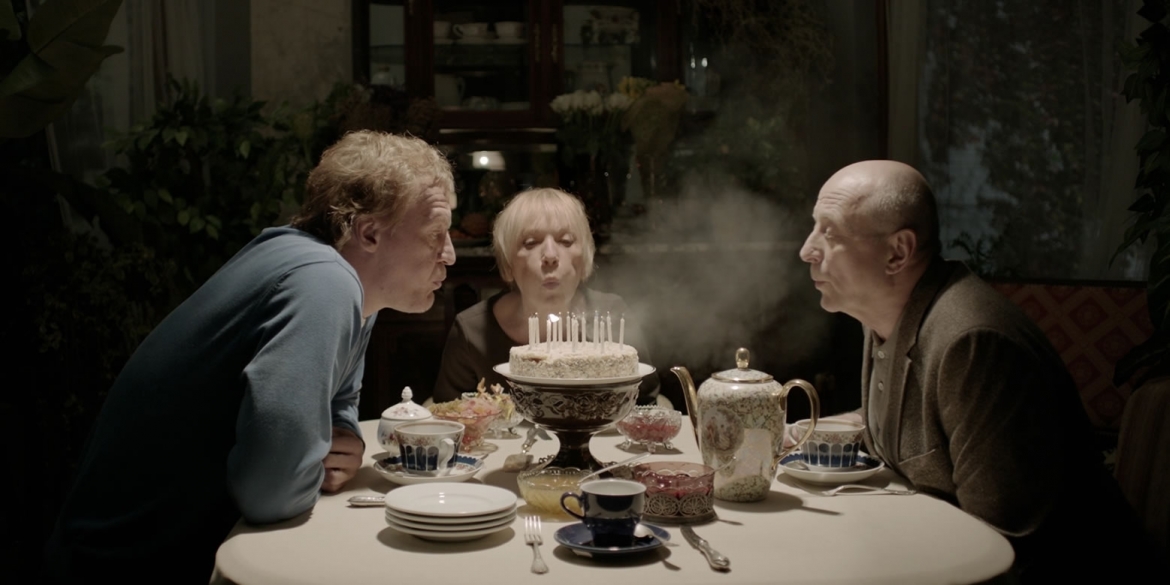