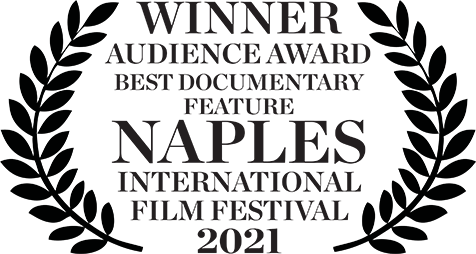 A Fire Within chronicles the incredible true story of three Ethiopian women who survive torture in their home country and immigrate to America. When one of the women moves to Atlanta for a fresh start, she finds a job as a waitress at a hotel in Midtown. To her shock, she discovers that the man who supervised her interrogation and torture a dozen years earlier in Addis Ababa not only lives in America, but he also works alongside her at the very same hotel.

A Fire Within is an inspiring, timely story about three resilient abuse survivors taking a stand to speak their truths, make their voices heard and courageously attempt to bring their torturer to justice — right here in America. 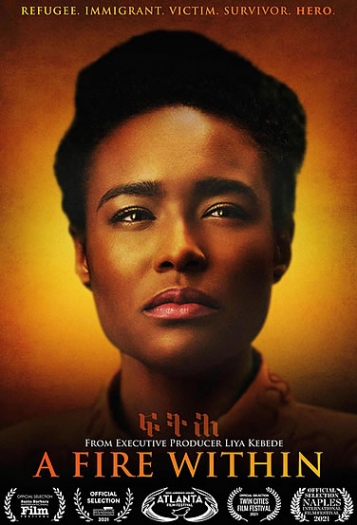 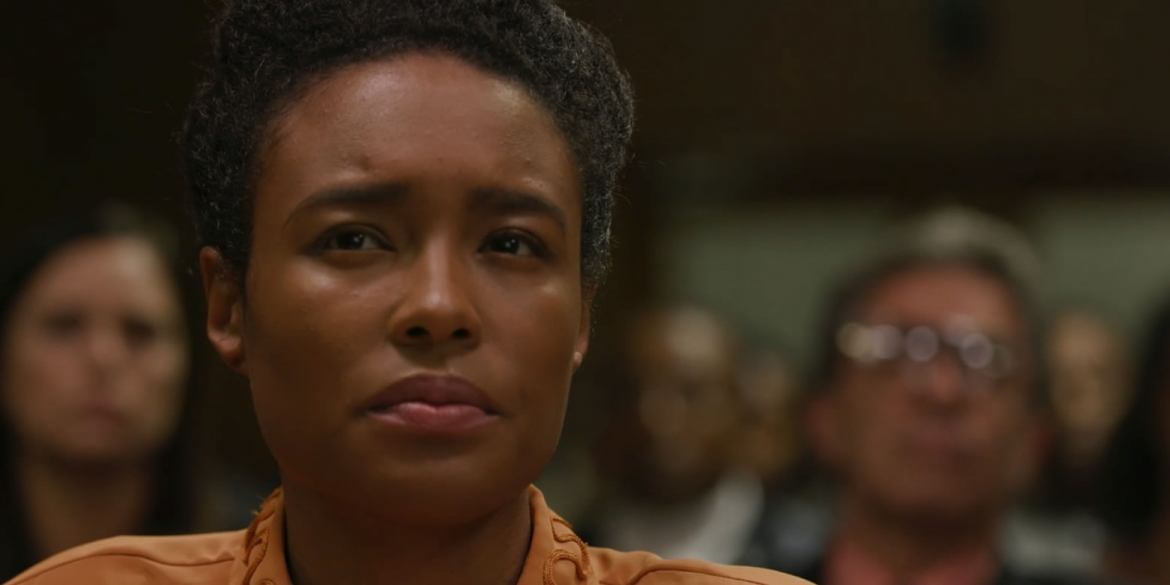 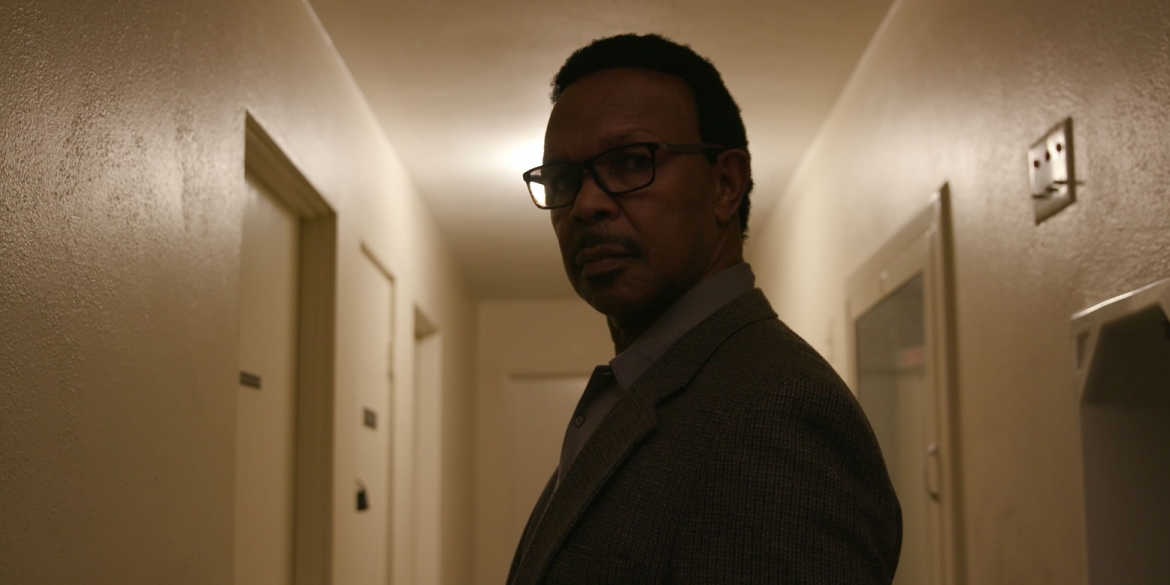 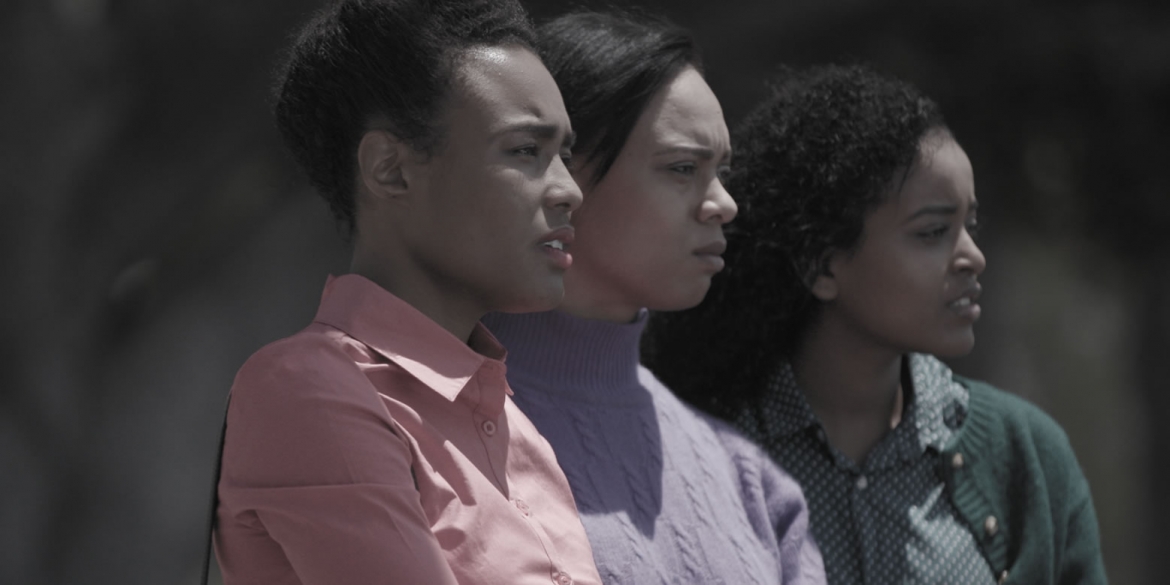 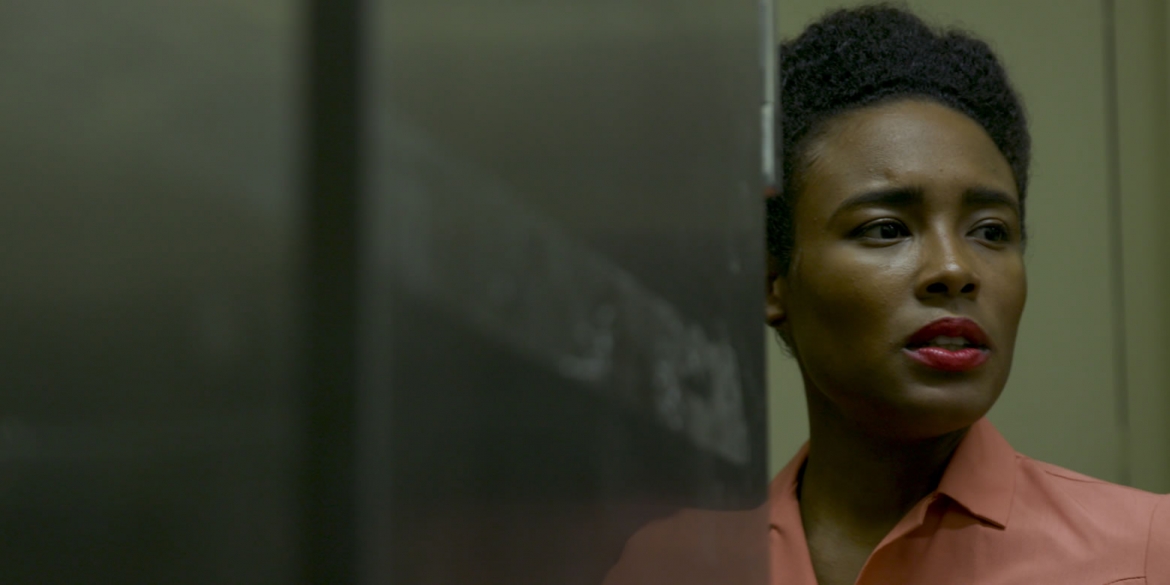