Once described as a young tennis prodigy, Thomas never achieved the professional career in the game that he had hoped for. At age 37, in spite of his declining physical fitness and a shattered knee, he decides to return to the French Open at Rolland Garros to compete in the qualifying rounds for one last shot at glory. Although his wife, Eve, and his mother, Judith, advise him to give up on his unlikely ambition, Thomas obsessively perseveres. He will have to face his own demons as well as the intense competitive qualifying rounds to reach the tournament and eventually face a young tennis genius who, disturbingly, reminds Thomas of his younger self. 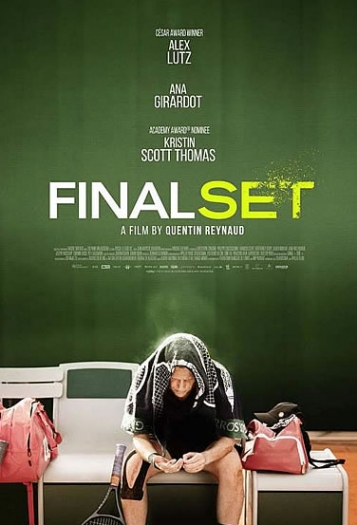 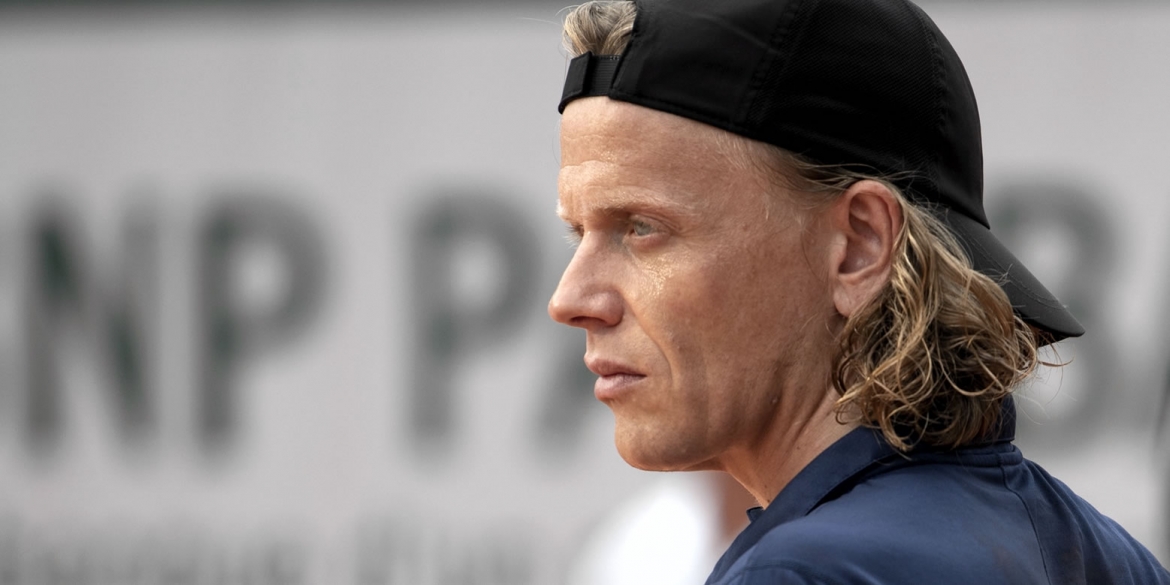 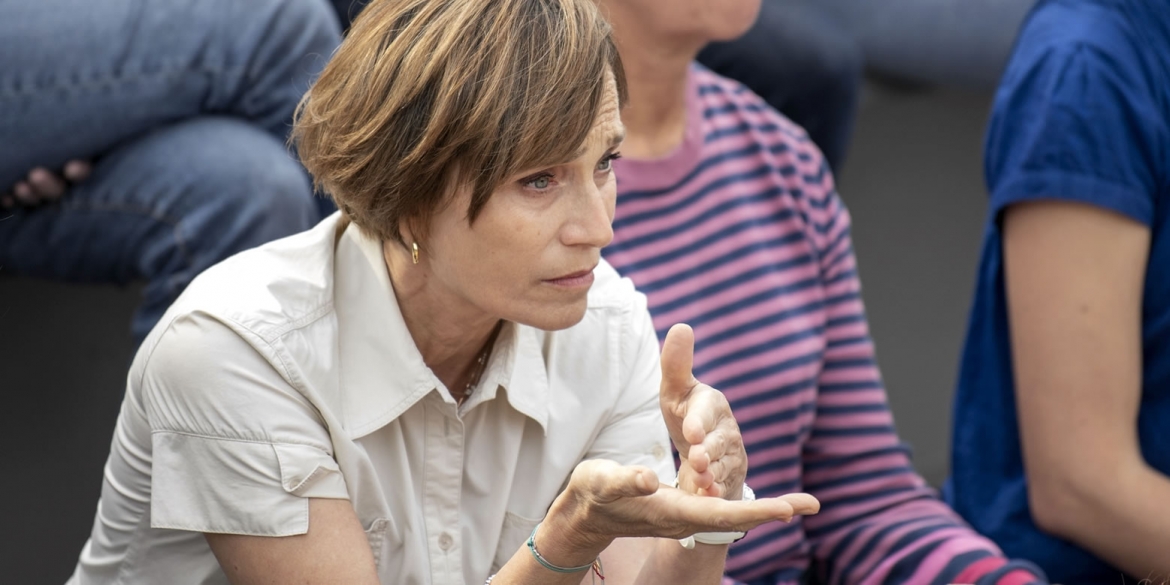 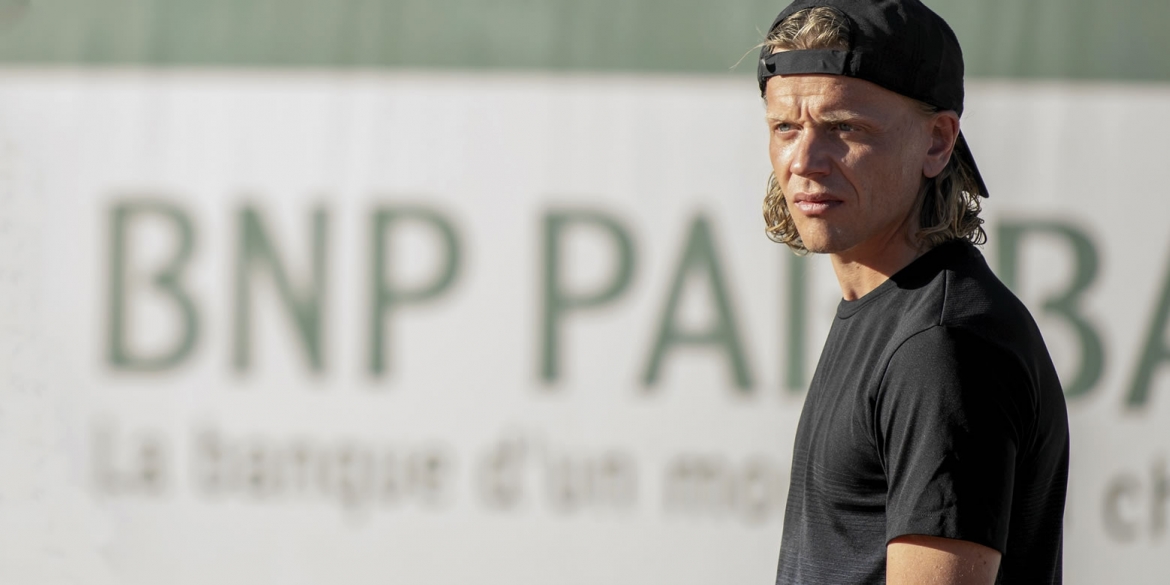 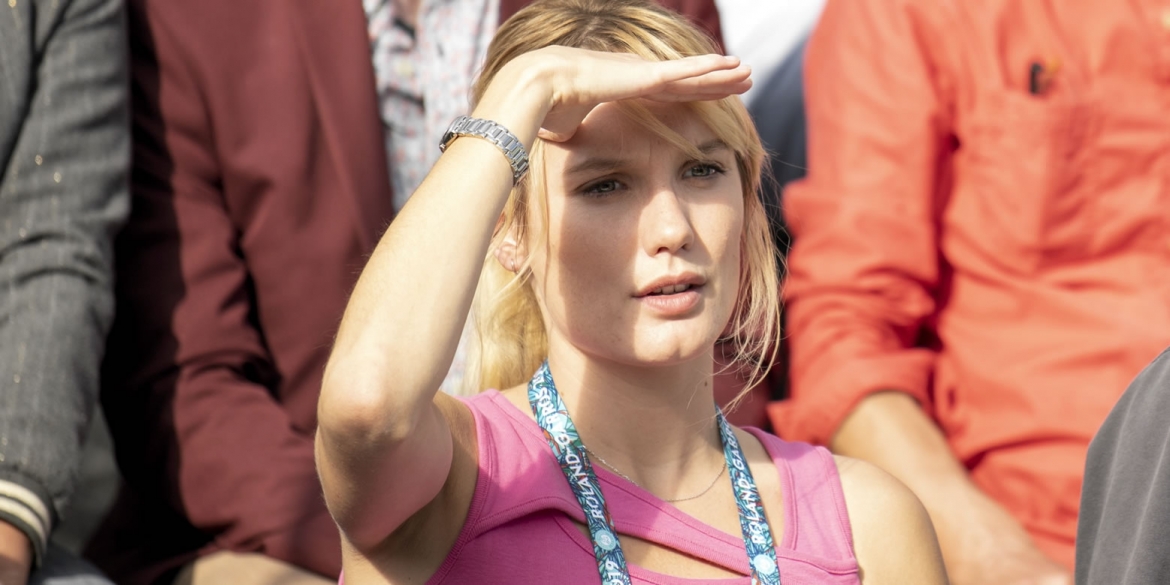 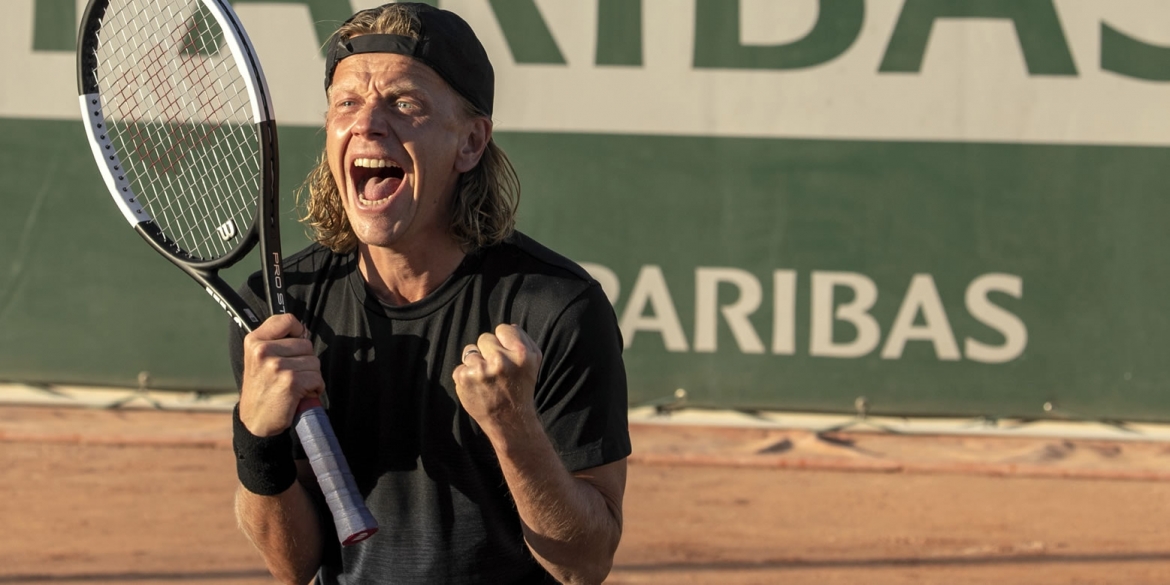