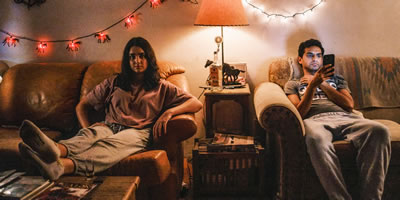 Ravi and Rita are set up on a date arranged by their traditional Indian parents. When unforeseen circumstances force them to live together for a week, Ravi discovers that Rita is not quite the traditional girl of his dreams—but her “bad influence” might be just what he needs. As irritation gives way to intimacy, they are forced to confront what they have been hiding from each other, from their families, and from themselves.. 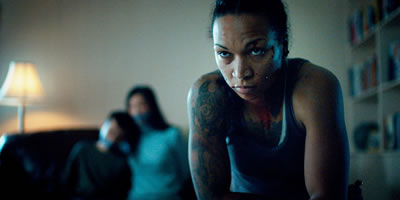 Narrative
Catch the Fair One

Kaylee “K.O.” Uppashaw, a Native American boxer, struggles to pick up the pieces of her life as she spends her days working at a diner and her nights sleeping in a women’s shelter, dreaming of the life she once had. But after a clandestine rendezvous with a private investigator, Kaylee embarks on the fight of her life as she takes on the human trafficking network responsible for abducting her younger sister two years ago. 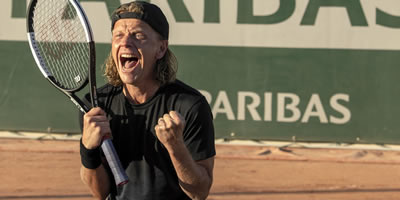 Thomas was once renowned as a young tennis prodigy, but he never had the career he hoped for. At 37, despite his declining physical fitness, he decides to compete in the qualifying rounds of the French Open for one last shot at glory. 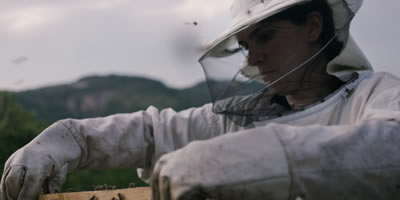 Hive is a searing drama based on the true story of Fahrije, who has lived with fading hope and burgeoning grief since her husband went missing during the war in Kosovo. In order to provide for her struggling family, she pulls the other widows in her patriarchal village together to launch a business selling hot pepper preserves. Together, they find healing and solace — but their will to begin living independently is met with hostility. 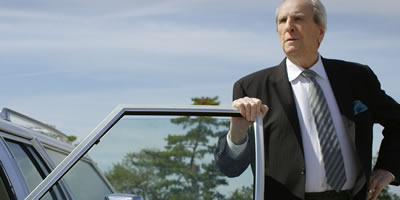 One Moment is the humorous, heartwarming story of middle-aged siblings struggling to manage their own lives while also caring for their recently widowed, aging father. Although the family is at odds over how best to care for their father, they are united in their desire to ensure his well-being and peace of mind — without them losing their own. Welcome to the Sandwich Generation. 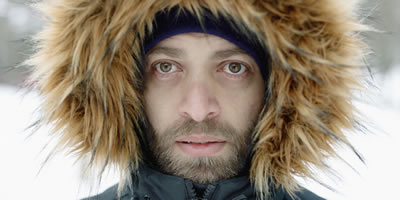 After the bombing of his father’s chocolate factory, Tareq Hadhad, a charming young Syrian refugee, struggles to settle into his new small-town life in Nova Scotia, Canada. Still intent on pursuing his dream of becoming a doctor, Tareq finds himself caught between forging his own path and joining his family in rebuilding their legacy as chocolate makers. 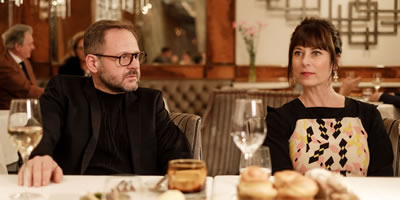 Narrative
Risks and Side Effects

When a routine check-up reveals that Pilates trainer Kathrin is suffering from kidney disease and needs a transplant, the fragility of the relationships within and between two couples is laid bare. Eventually, the question can no longer be avoided: What is true love? 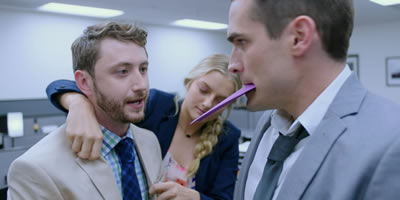 A soon-to-be married Hollywood agent receives a mysterious invitation for an anonymous sexual encounter with a secret admirer and becomes ensnared in a sinister world of lying, murder and infidelity in this scintillating satire. 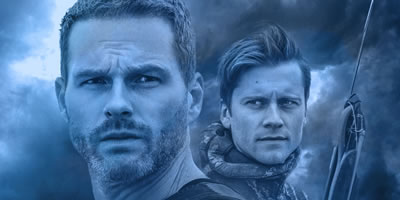 Nicholas Rice, a renowned journalist for the LA Times, returns to his beachside hometown to investigate the disappearance of the tenant in his childhood home. 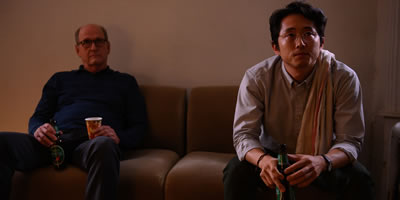 When Erik Blake gathers three generations of his Pennsylvania family to celebrate Thanksgiving at his daughter’s pre-war duplex in lower Manhattan, not all goes according to plan. As darkness falls outside the crumbling building and eerie things start to go bump in the night, the Blake family’s deepest fears are laid bare. 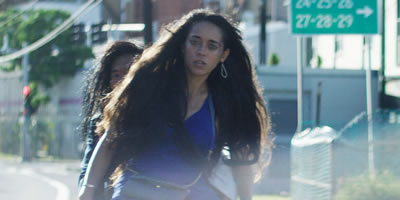 In this cinematic allegory of love and loss, a hula dancer fights for survival — and her sanity — in the shadows of Waikiki, offering an unflinching glimpse into paradise where there remains hope through human connection and reconnection to ʻaina (nature). 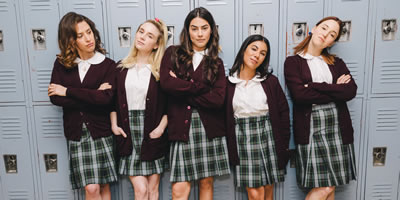 In 1960s San Francisco, bright and talented Catholic schoolgirl Celina Guerrera survives a difficult home life by following the rules, until an act of indiscretion creates a series of devastating consequences. As Celina faces the compounded obstacles of being young and alone, she sets out to rise above the oppression of poverty and invest in a future that sets new precedents for the time.