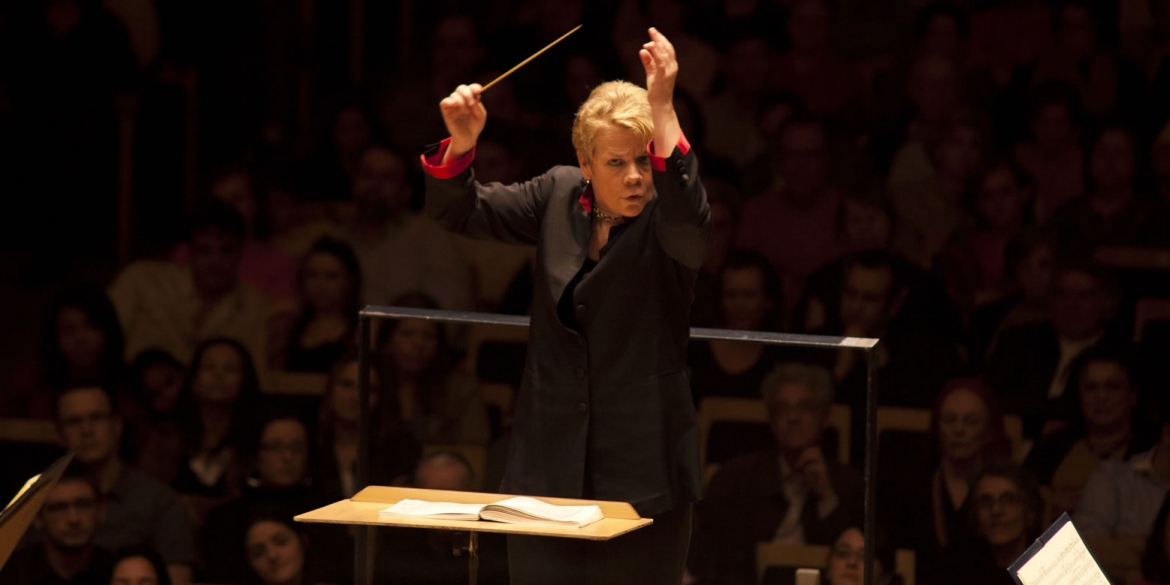 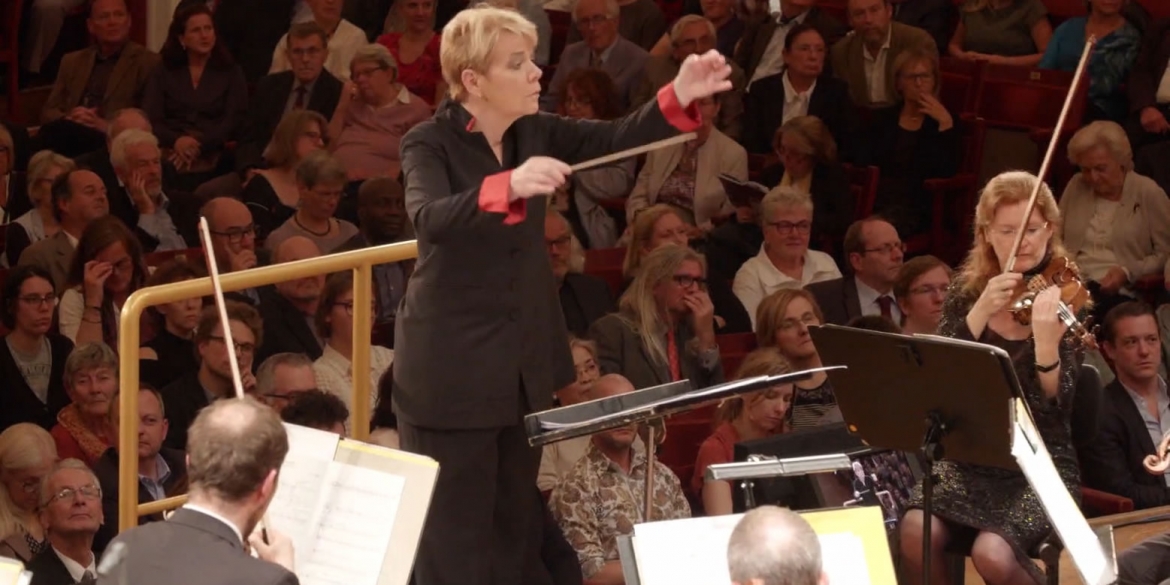 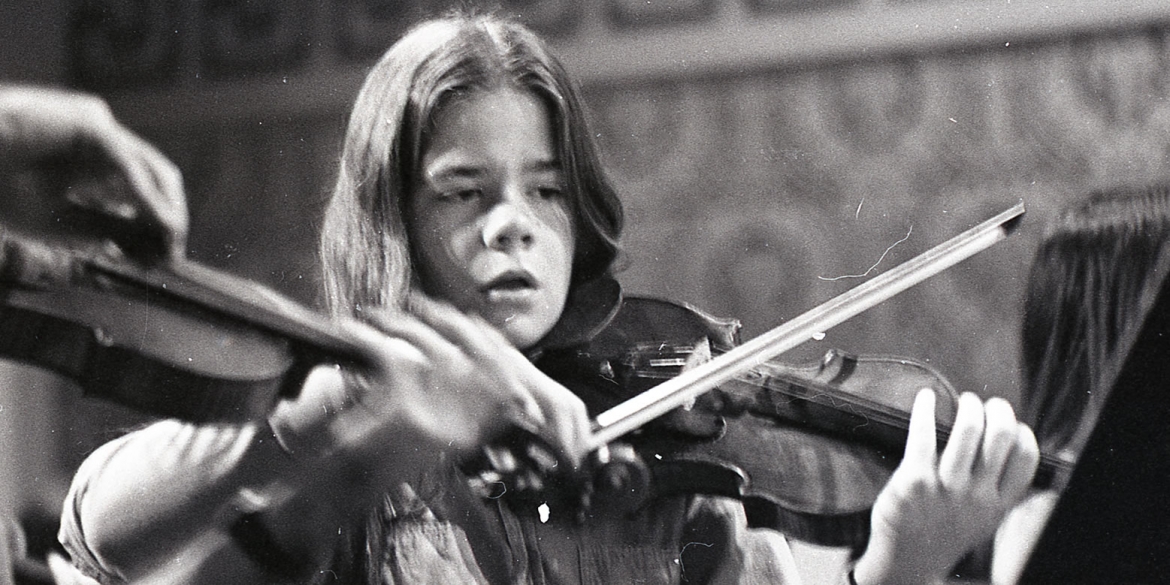 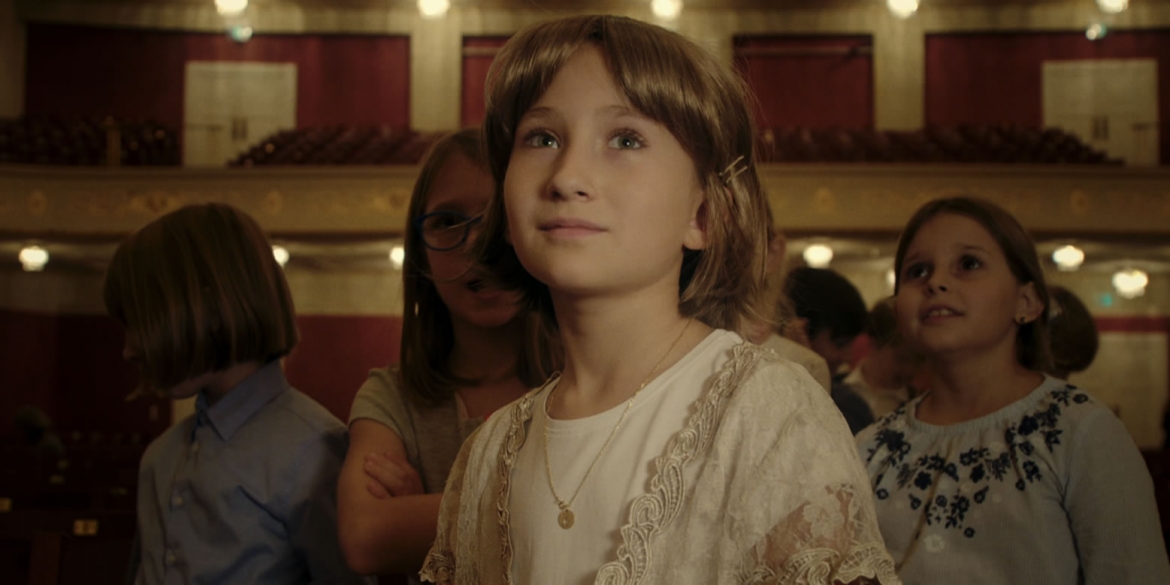 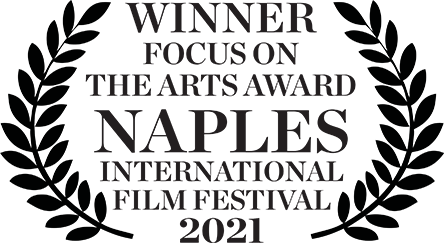 The Conductor takes audiences into the heart of classical music and into the soul of one of its top artists, internationally renowned conductor Marin Alsop — the first woman to serve as music director of the Baltimore Symphony Orchestra, the São Paulo Symphony Orchestra and the Vienna Radio Symphony Orchestra — giving viewers backstage passes to the artistry and energy that rewards her audiences and inspires her students. With unprecedented access, the director and film crew accompany Marin Alsop to concerts around the world, from Mozart’s The Magic Flute in São Paulo, Mahler’s First Symphony in Lucerne and Bernstein’s Mass in Baltimore to her opening concert in Vienna.

In spite of rejections from the establishment of classical music and being told “girls can’t do that,” Alsop persisted, never letting go of her childhood dream of becoming a conductor. The Conductor features a combination of intimate interviews with Alsop, a look into her private life, unseen archival footage with her mentor Leonard Bernstein and vérité scenes conducting different orchestras and teaching the next wave of conductors who, like her, were being excluded from the classical music canon. 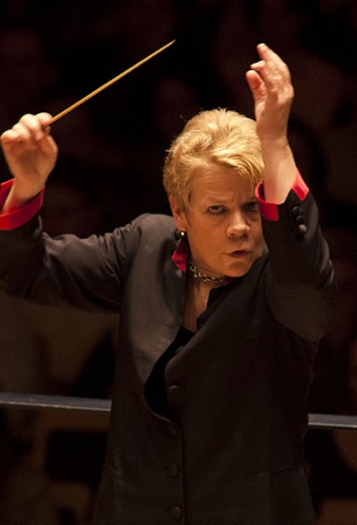