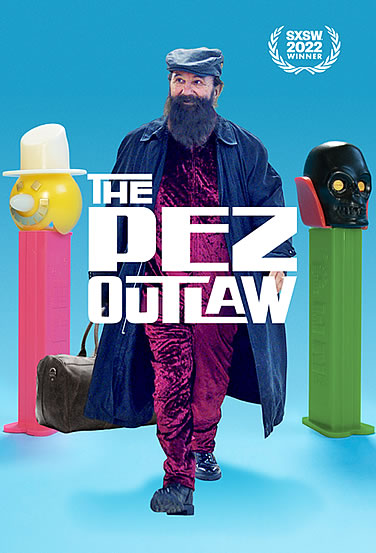 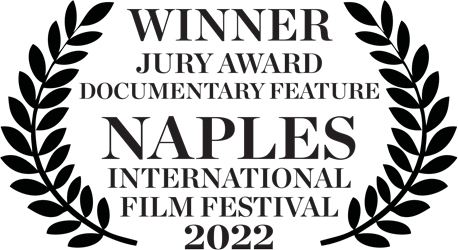 From the producers of The Legend of Cocaine Island comes a new fish-out-of-water documentary. Set in the glorious 1990s, the film follows the adventures of Steve Glew, a small-town Michigan man who heads to Eastern Europe in a dual effort to pull his family out of poverty and escape his boring job. Steve becomes the hero of his own adventure, smuggling the rarest of goods (Pez dispensers) into the U.S. and making millions in the process. Our firsthand storytellers will take the audience inside Steve’s head, to a world of fantasy, where he lives like James Bond and fights off an evil corporation who is set on destroying him. But is it all in his head? At its core, the film is designed to be fun and entertaining, but Steve’s story is also about family, true love, mental health and, ultimately, a man who defies expectations and finds his purpose. 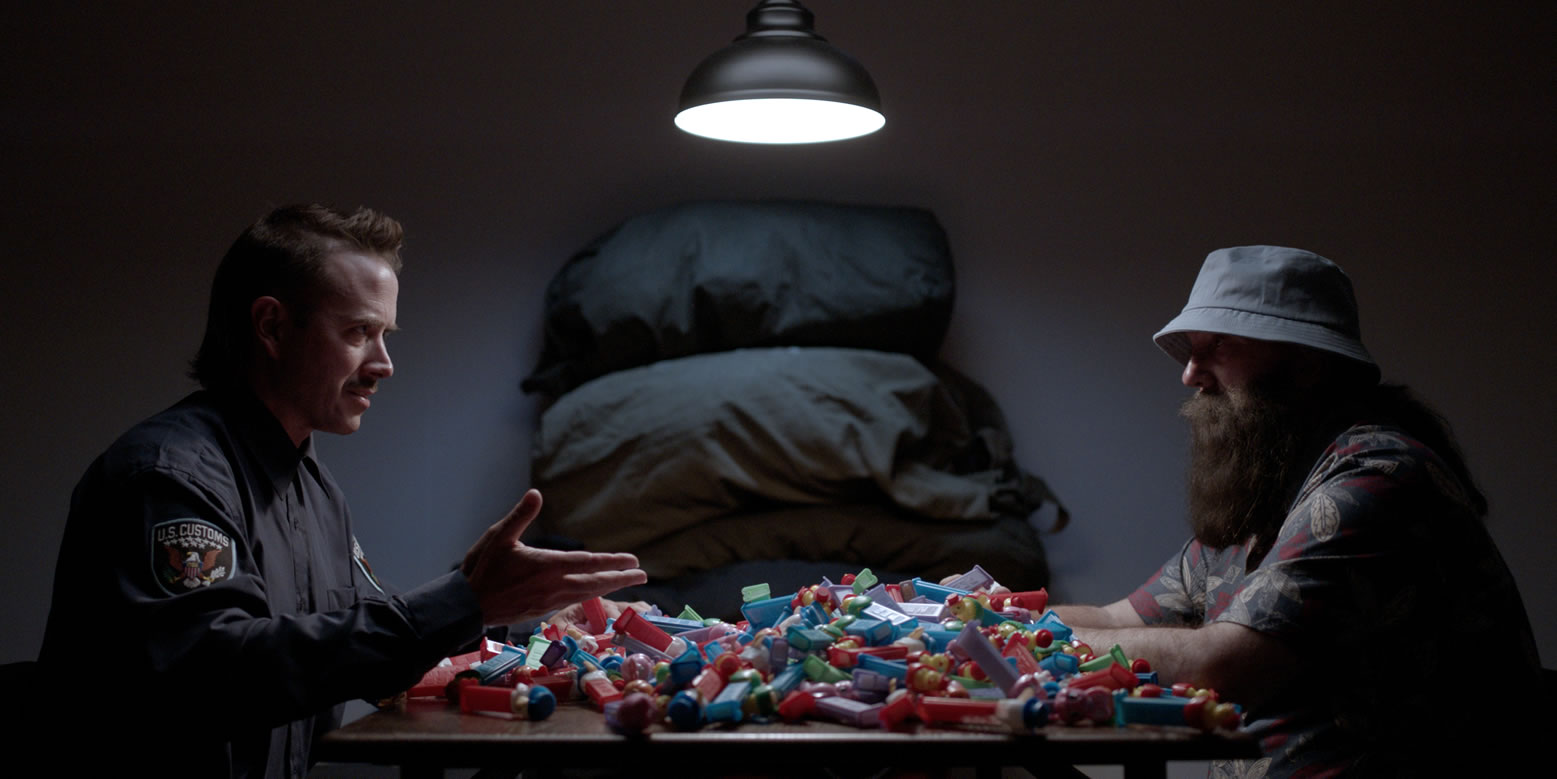 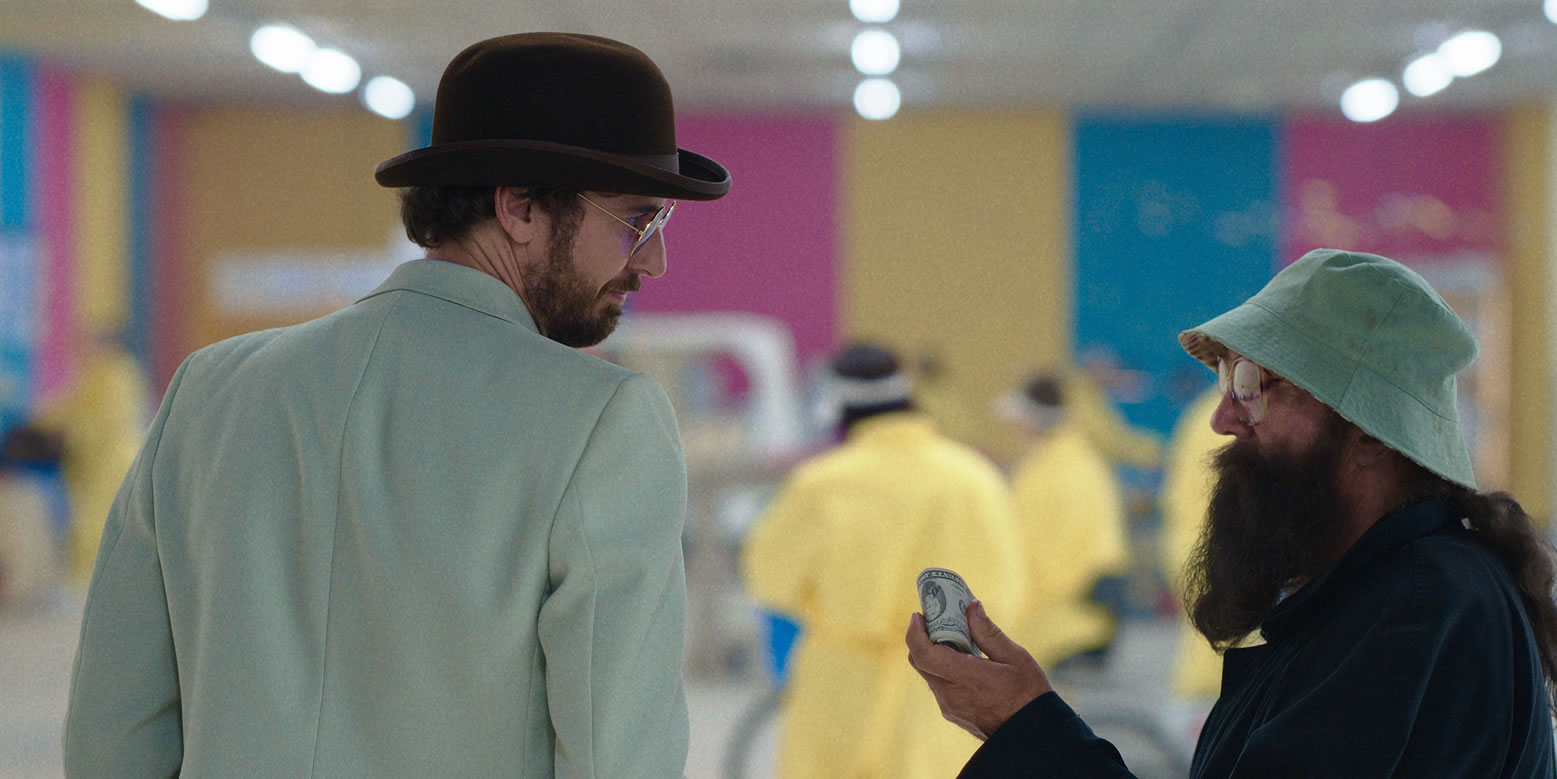 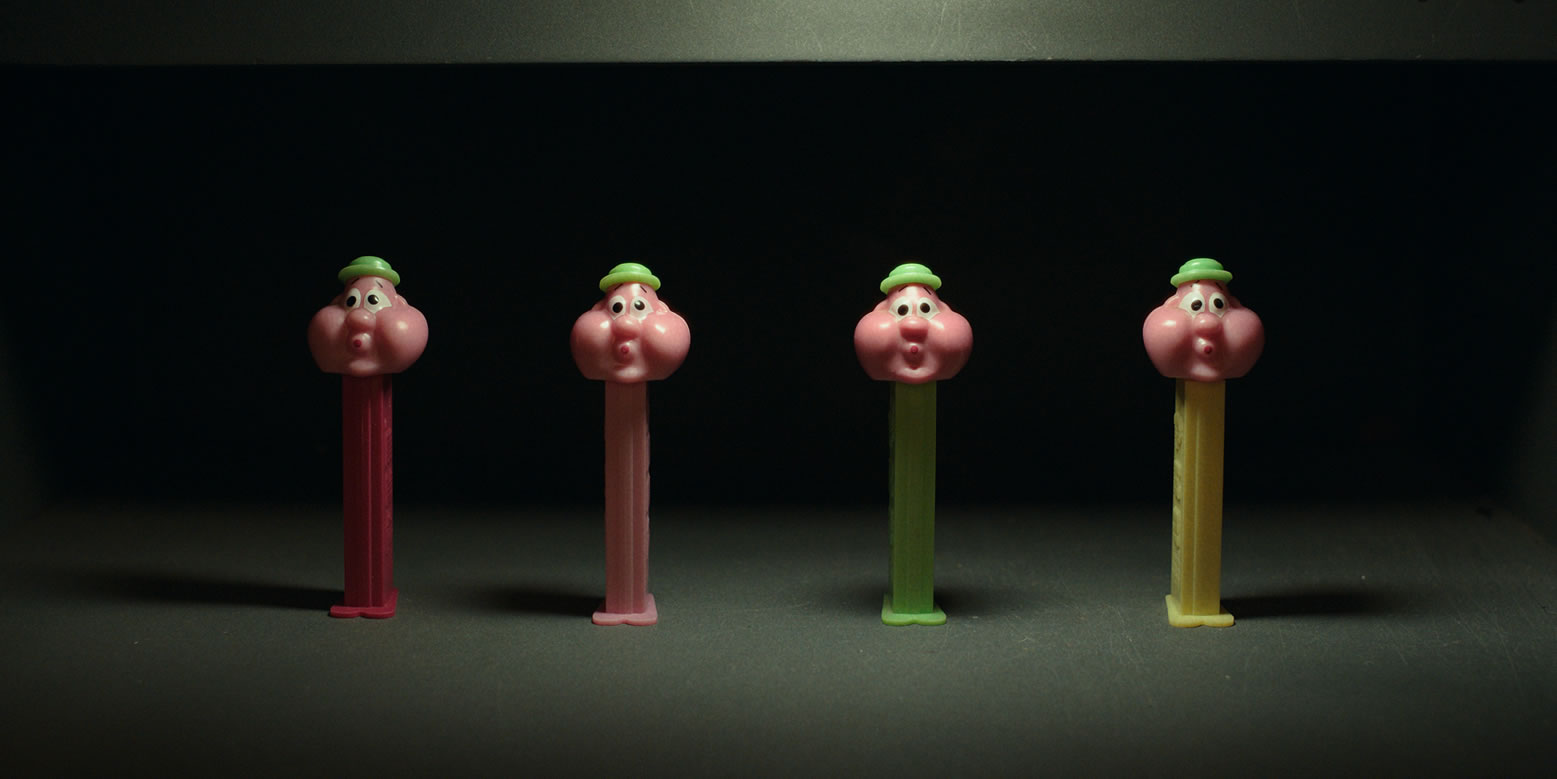