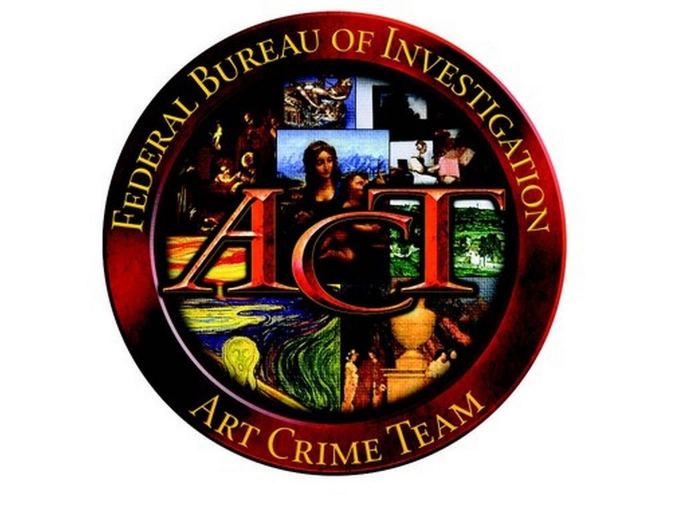 Robert Giczy, Special Agent with the Federal Bureau of Investigation

In 2004, the FBI established a rapid deployment Art Crime Team. The team is comprised of 16 special agents, each responsible for addressing art and cultural property crime cases in an assigned geographic region. These agents receive specialized training in art and cultural property investigations and assist in art-related investigations worldwide in cooperation with foreign law enforcement officials and FBI legal attaché offices. Since its inception, the Art Crime Team has recovered more than 15,000 items valued at over $800 million.

In this lecture, FBI Special Agent Robert Giczy discusses his work and experience in preventing and countering art fraud and theft as a member of the Art Crime Team.

Robert Giczy is a special agent with the Federal Bureau of Investigation with over 20 years of service. He is assigned to the Art Crime Team and Major Theft Squad in Miami. During his FBI career, he worked on the South American Theft Groups Task Force, the Russian-Eurasian Organized Crime Squad, the Hungarian National Police Organized Crime Task Force in Budapest, the Drug Trafficking Squad and the Applicants and Civil Rights Squad. Additionally, he was an FBI SWAT operator and is also a trained sniper.

Giczy previously worked in the legal profession, in the heavy steelmaking industry and in the U.S. Army as an officer with the 19th Combat Engineer Battalion of the 194th Separate Armored Brigade. He is a graduate of the United States Military Academy and The Ohio State University’s Moritz College of Law..