Golden Treasures from the Silla Kingdom 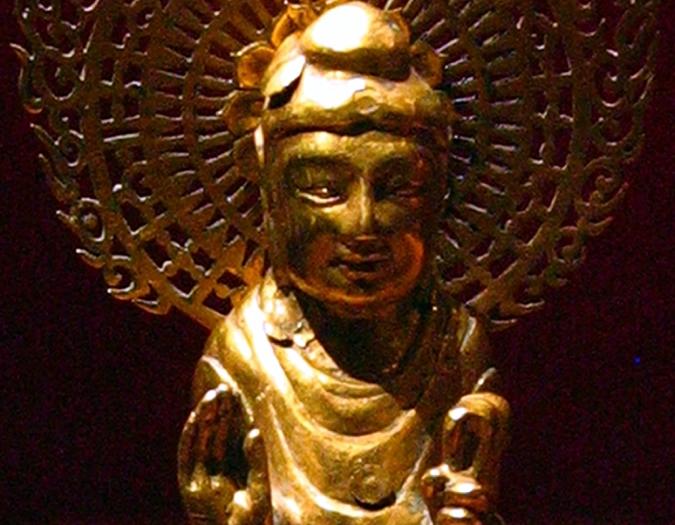 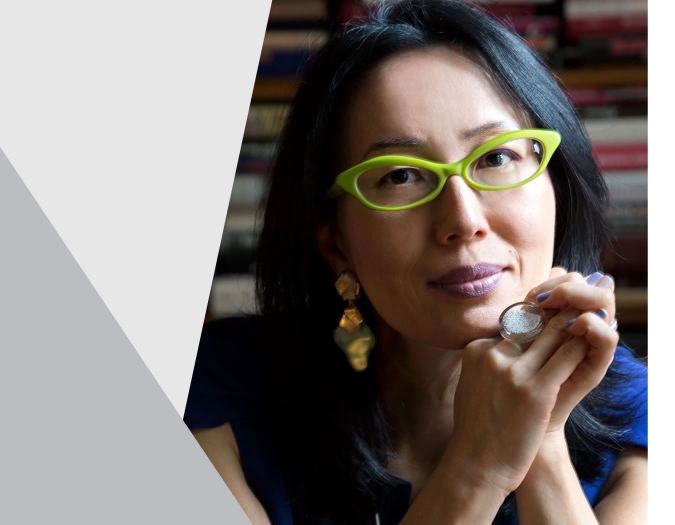 Golden Treasures from the Silla Kingdom

The golden luxuries unearthed from the fifth- and sixth-century elite tombs of the Silla kingdom reveal a culture of sophisticated craftsmanship and elite consumer tastes. The dazzling jewels — from delicate, yet imposing crowns to striking, dangling earrings — alongside other earthly possessions buried with the deceased embody the pre-Buddhist rituals and beliefs around the afterlife. The dominance of Buddhism from mid-sixth century on brings a dramatic shift in both mortuary practices and pursuit of luxury among the elites. Buddhist icons, often richly gilded, replace worldly paraphernalia as objects of veneration. Both earlier tomb trappings and later Buddhist sculpture exhibit Silla’s complex connections to Continental and Silk Road cultures.

Dr. Soyoung Lee joined the Harvard Art Museums as the Landon and Lavinia Clay Chief Curator in 2018. Her areas of expertise and research interests include Korean and Japanese ceramics from 1400 to 1700 and issues of cross-cultural exchange in East Asia. Before arriving at the museums, Lee served for 15 years as curator of Korean art at the Metropolitan Museum of Art, where she organized a number of critically acclaimed international loan exhibitions. At the Met, she was one of six curators on the organizing team for the exhibition Jewelry: The Body Transformed (2018–19). Her publications include Diamond Mountains: Travel and Nostalgia in Korean Art (2018), Silla: Korea’s Golden Kingdom  (with Denise Patry Leidy; 2013), and Korean Buncheong Ceramics from the Leeum, Samsung Museum of Art (with Jeon Seung-chang; 2011).

In 2016-17, Lee served as chair of the Metropolitan Museum’s Forum of Curators, Conservators, and Scientists, the academic body of the museum comprising more than 200 members. She was one of 12 fellows of the Center for Curatorial Leadership in 2018. At Columbia, her dissertation examined the influence and reception of ceramic industries from southern Korea to western Japan from the 15th through the 18th century. Born in Jakarta, Indonesia, Lee has lived in Seoul, Tokyo, Stockholm, London, Los Angeles and New York.