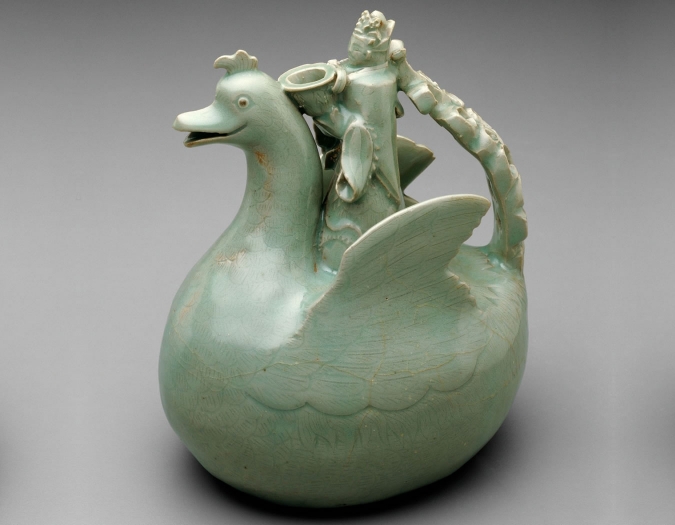 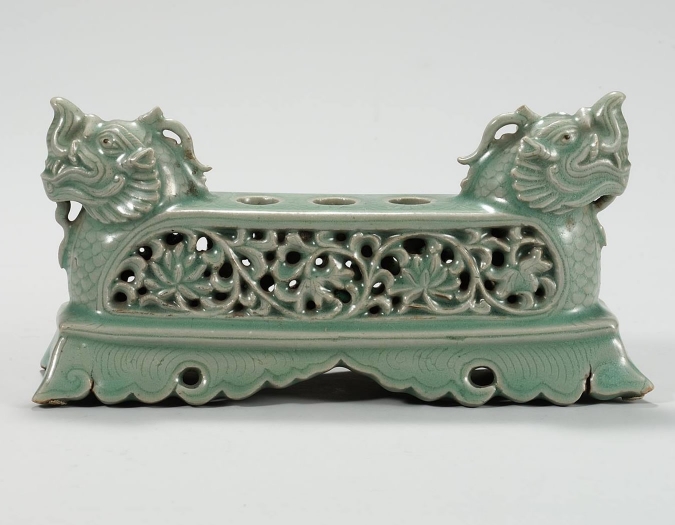 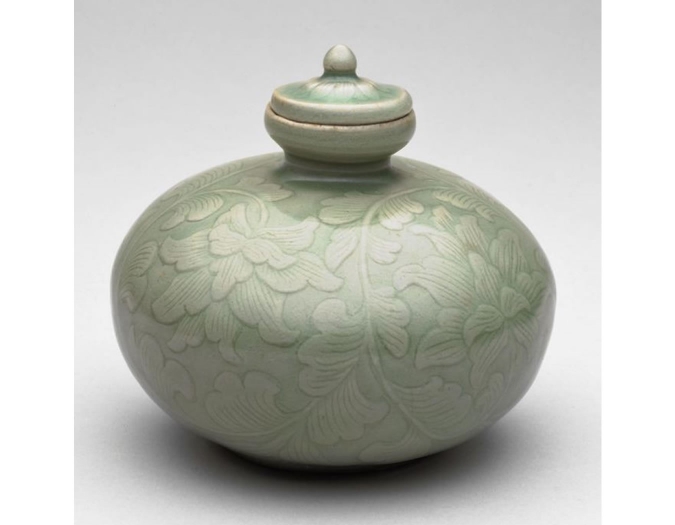 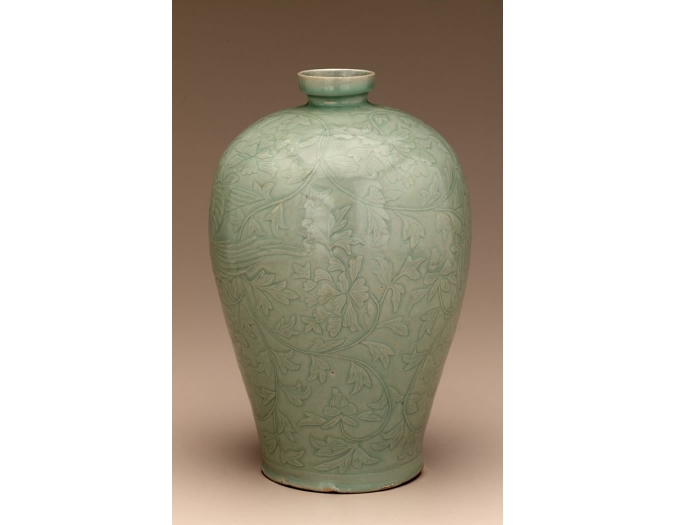 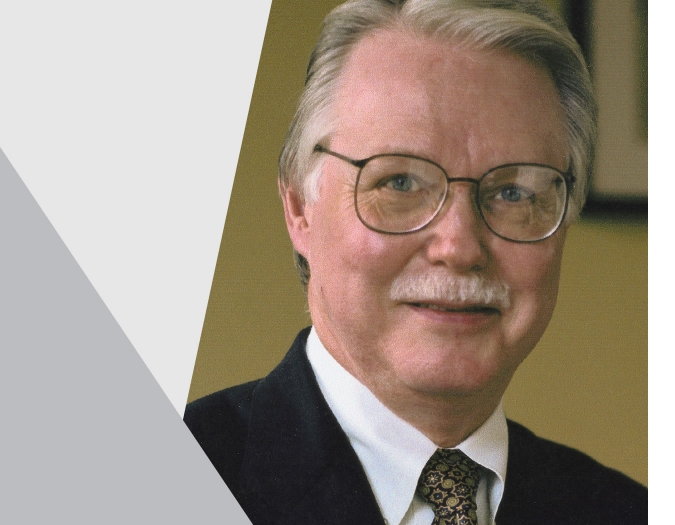 This illustrated slide lecture will survey the history of Korean ceramics from the early historic period through the 19th century. It will focus on the robust stoneware of the Three Kingdoms (57 BC–AD 668) and Unified Silla (668–935) periods, the classical celadons of the Goryeo (Koryŏ) dynasty (918–1392), and the delicate porcelains and rustic buncheong (punch’ŏng) wares of the Joseon (Chosŏn) dynasty (1392–1910). The lecture will emphasize characteristics and innovations that are uniquely Korean (such as the invention of the inlay technique of ceramic decoration). It will also explore relationships between Korean ceramics and Chinese ceramics, just as it will touch on relationships between Korean ceramics and works of art in other media — from gold, silver and bronze to lacquer and painting. The lecture will also seek to place the ceramics within the larger context of Korean society and culture.

Now retired, Robert D. Mowry was for many years the Alan J. Dworsky Curator of Chinese Art and Head of the Department of Asian Art at the Harvard Art Museums and also Senior Lecturer in Chinese and Korean Art in Harvard’s Department of the History of Art and Architecture. A specialist in Chinese art, he has also done considerable work with Korean art, publishing in the field and building a collection of Korean paintings and ceramics for the Harvard Art Museums.

Although he majored in European art history, French, and medieval humanities as an undergraduate with plans to study late medieval architecture and manuscript painting in graduate school, his two years in Korea in the Peace Corps in the late 1960s (1967–1969) sparked an abiding interest in Asian art and culture. He did his graduate work at the University of Kansas, studying with Chu-tsing Li and Laurence Sickman and specializing in Chinese art. As part of his graduate work he spent two years as a curatorial assistant and translator at the National Palace Museum, Taipei, from 1975 until 1977. He spent most of his career at the Harvard Art Museums (formerly known as the Fogg Art Museum), beginning there as an assistant curator in 1977, promoted to associate curator in 1986, and named the first Alan J. Dworsky Curator of Chinese Art in 2000. Taking a break from Harvard, he served as the founding Curator of the Mr. and Mrs. John D. Rockefeller 3rd Collection at The Asia Society in New York from 1980 until 1986. His best-known publication, Hare’s Fur, Tortoiseshell, and Partridge Feathers: Chinese Brown- and Black-Glazed Ceramics, 400–1400, is the catalogue of a 1995 exhibition that pioneered the scholarly study of Chinese brown- and black-glazed ceramics.

His 1993 The Chinese Renaissance in Bronze: The Robert H. Clague Collection of Later Chinese Bronzes, 1100–1900 remains the primary introductory text on later bronzes, just as his 1997 Worlds Within Worlds: The Richard Rosenblum Collection of Chinese Scholars’ Rocks remains the standard reference on scholars’ rocks. His 2007 A Tradition Redefined: Modern and Contemporary Chinese Ink Paintings from the Chu-tsing Li Collection, 1950–2000 was the first comprehensive study of Chinese ink paintings from the second half of the twentieth century from all parts of the globe, from China, Taiwan, and Hong Kong in the East to the U.S. and Europe in the West. His most recent publication is Peace and Quietude: Song Ceramics from the Qingjingtang Collection, which is the catalogue of a 2014 exhibition that he organized for Lisbon’s Macau Scientific and Cultural Center, which essentially is Portugal’s national museum of Chinese art. He is currently organizing an exhibition of early Chinese ceramics — from Neolithic through Tang times — for that same center; the exhibition will open late in 2019.

Since his retirement from Harvard in 2013, he has served as a Senior Consultant in Chinese and Korean Art at Christie’s; though working primarily with Christie’s New York offices, he also has responsibilities toward the London, Paris, and Hong Kong offices.