Unfolding Beauty and Beyond: Korean Screen Paintings of the Joseon Dynasty (1392-1910) 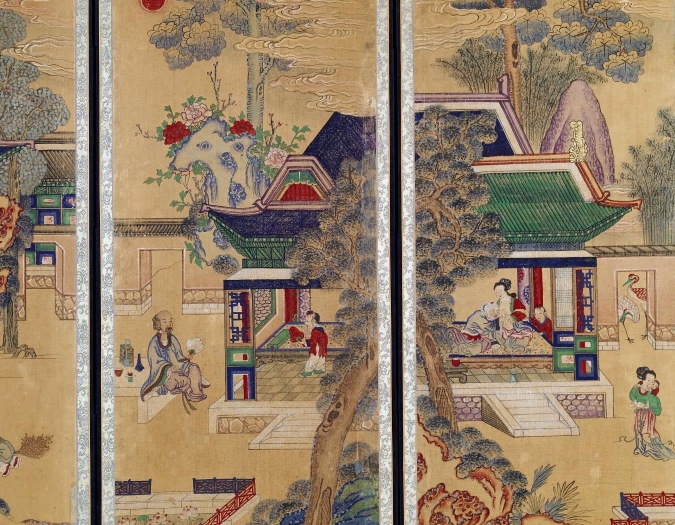 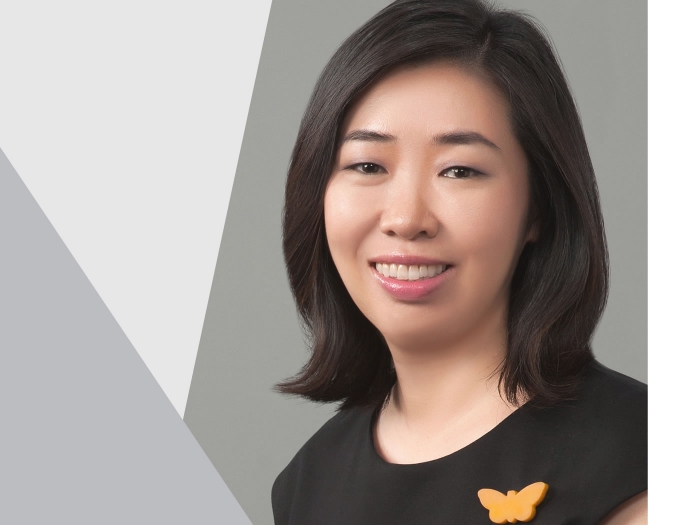 Unfolding Beauty and Beyond:
Korean Screen Paintings of the Joseon Dynasty (1392-1910)

While a folding screen is one of the popular painting formats in Korea, screen paintings functioned not only as fine art works, but they also provided many other practical roles in the daily life of the Joseon dynasty. Screen paintings sometimes became architectural components as a room divider or, a protection against the wind. They were also used as a backdrop at special occasions such as birthdays, weddings and funerals. The subject matter of screen paintings therefore often reflected auspicious wishes associated with a specific event or location. Using examples of the late Joseon dynasty’s screen paintings, this lecture will explore meanings and symbolism hidden behind their visual charm. Relevant Chinese and Japanese works will serve as interesting comparisons providing distinctive characteristics of these closely related cultures.

Fluent in Korean, English, Chinese and Japanese, Woo obtained a Bachelor of Arts in Chinese language and literature and a Master of Arts in Korean art history from the prestigious Ewha Woman’s University in Seoul, South Korea. After moving to the United States in 1996, Woo was Research Assistant for Korean Art at the Brooklyn Museum from 1997 to 2001, where she surveyed the Korean art collections, prepared regular exhibitions and contributed to the acquisition of Korean art. In 1999, she completed her course work at New York University for a Master of Arts in visual arts administration.

Woo was invited in 2002 to be a guest researcher by the National Research Institute of Cultural Heritage, Korea, when the Institute conducted a survey of the Korean art collection of the British Museum. She has also served as a lecturer at the Metropolitan Museum of Art since 1996. Among her numerous publications is an important survey of Korean collections in the United States that appeared in 1997-99 in the Seoul-based Wolgan Misool and focused on the holdings of the Los Angeles County Museum of Art; Asian Art Museum, San Francisco; Newark Museum; Brooklyn Museum; Peabody Essex Museum; Museum of Fine Arts, Boston; and The Metropolitan Museum of Art.