Home / Programs / Ballet in America
Back to Home

From Russia, with Love 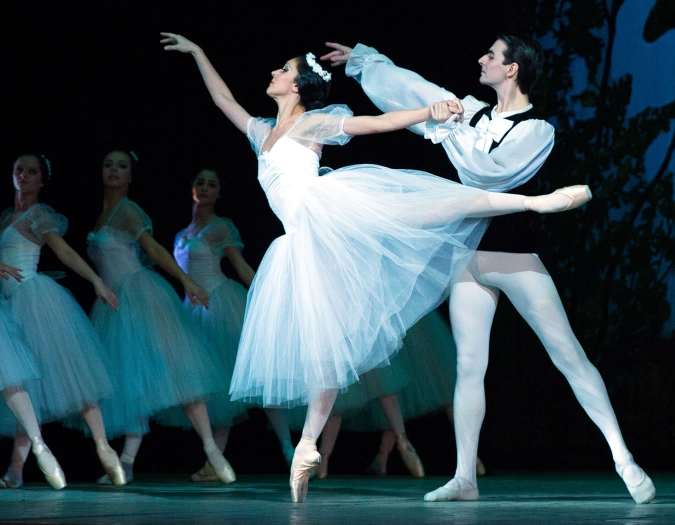 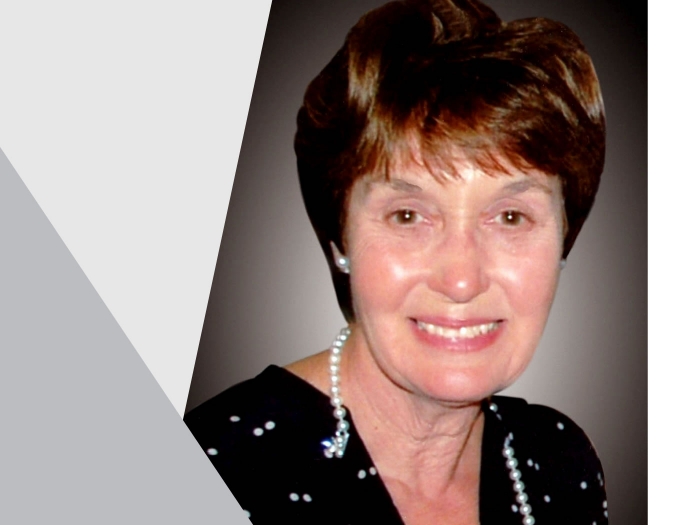 Ballet in America:
From Russia, with Love

Although there were foreign ballet dancers in America by the late 18th century, it was not until the 20th century that ballet became a national institution. Anna Pavlova and Diaghilev’s Ballets Russes toured before and after World War I, followed by the new Ballets Russes companies of the 1930s and 1940s. Michel Fokine, Michel Mordkin and George Balanchine remained to create troupes that reflected American society while incorporating their origins in the Imperial Russian court. This lecture will follow the ballet slipper-clad footsteps of the immigrants, including defectors, Rudolf Nureyev and Mikhail Baryshnikov, then continue to the post-Iron Curtain era, during which so many Russian artists have graced our stages. The lecture will be accompanied by slides and films with personal anecdotes about many of the artists.

This lecture is part of Iris Fanger's series, Ballet in America.

Iris Fanger is a theater and dance critic based in Boston. She has written reviews and feature articles for the Boston Herald, Boston Phoenix, The Christian Science Monitor, The New York Times, and The Patriot Ledger as well as for Dance Magazine and Dancing Times (London).

Former director of the Harvard Summer Dance Center (1977-95) she has taught at Lesley University Graduate School and Tufts University as well as Harvard and Massachusetts Institute of Technology. She earned her doctorate in theater history at Tufts University and was a Bunting Fellow at Radcliffe. She received the 2005 Dance Champion Awards from the Boston Dance Alliance and, in 2008, won the Outstanding Career Achievement Award from the Graduate School of Arts and Sciences at Tufts. She lectures widely on dance and theater history. 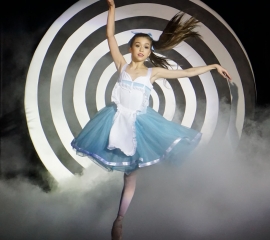