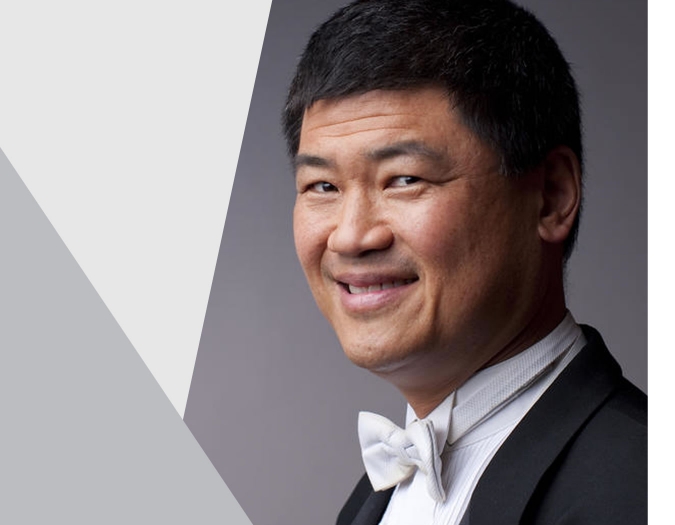 John Bruce Yeh is the longest-tenured clarinetist in the history of the Chicago Symphony Orchestra, joining the ensemble in 1977 at the age of 19. Two years later, he was named assistant principal E-flat clarinet and served as acting principal clarinet from 2008 to 2011.

Yeh will conduct a clarinet master class that is open to the public, during which he will share with the audience and musicians of the Naples Philharmonic Youth Orchestra his principles of clarinet performance — a once-in-a-lifetime opportunity for music aficionados of all ages.

This master class is part of the Chicago Symphony Orchestra 2020 Residency at Artis—Naples.

The longest-tenured clarinetist in the history of the Chicago Symphony Orchestra, John Bruce Yeh joined the ensemble in 1977 at the age of 19. Two years later, he was named assistant principal E-flat clarinet and served as acting principal clarinet from 2008 to 2011. Yeh has performed as a soloist with the CSO for Carl Nielsen’s Clarinet Concerto with Neeme Järvi and the U.S. premiere of Elliott Carter’s Clarinet Concerto with Pierre Boulez. He also has performed as guest principal clarinet of the Philadelphia Orchestra and the Seoul Philharmonic.

An enthusiastic champion of new music, Yeh has been the dedicatee of new works for clarinet by composers ranging from Ralph Shapey to John Williams. He won the 1982 ARD International Music Competition in Munich and the 1985 Naumburg Clarinet Competition in New York. Yeh is also the director and cofounder of Chicago Pro Musica, which received a Grammy Award for Best New Classical Artist in 1986. Yeh has also released over a dozen recordings to worldwide critical acclaim. He appears at festivals and on chamber music series worldwide, including the Marlboro Music Festival and the Chamber Music Society of Lincoln Center. Yeh has performed with the Guarneri, Ying and Pacifica string quartets, among others.