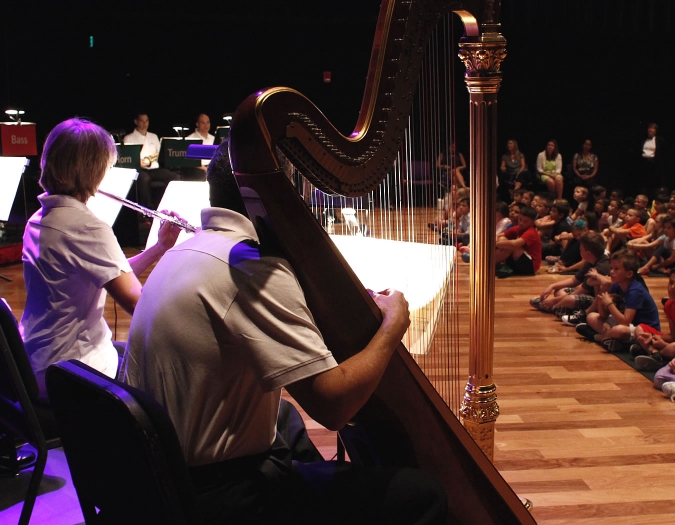 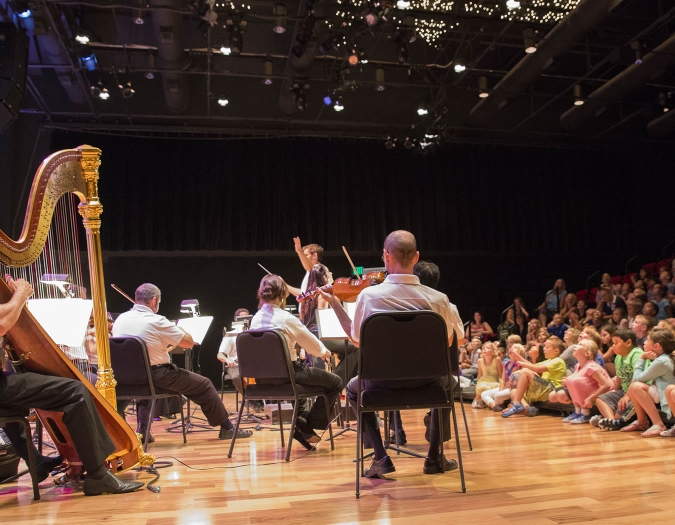 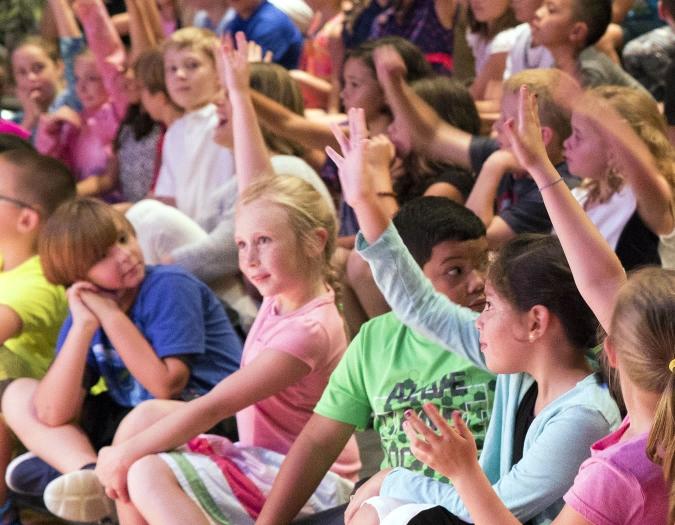 Performances for both school and family groups

After fighting for as long as anyone could remember, four families come together through the power of music in The Harmony Games. This educational concert for chamber orchestra introduces young concertgoers to the families and instruments that comprise the orchestra, while demonstrating numerous ways in which math and music are related. It is interactive, inspirational, and fun for all. This Yaniv Segal work premiered with Radu Paponiu and the Naples Philharmonic in September of 2017.