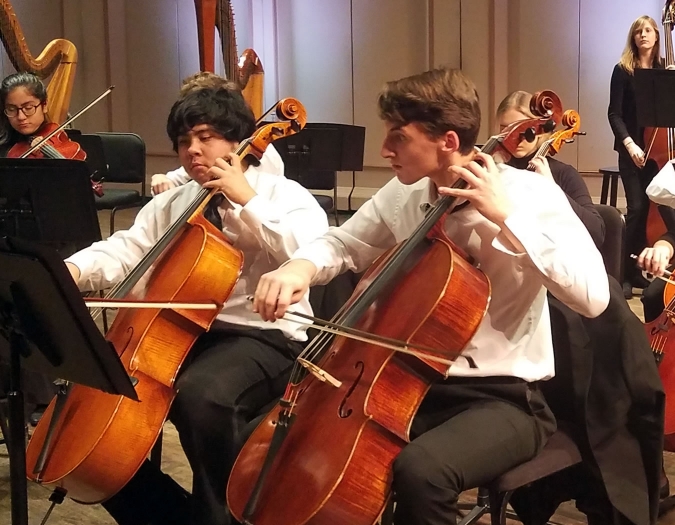 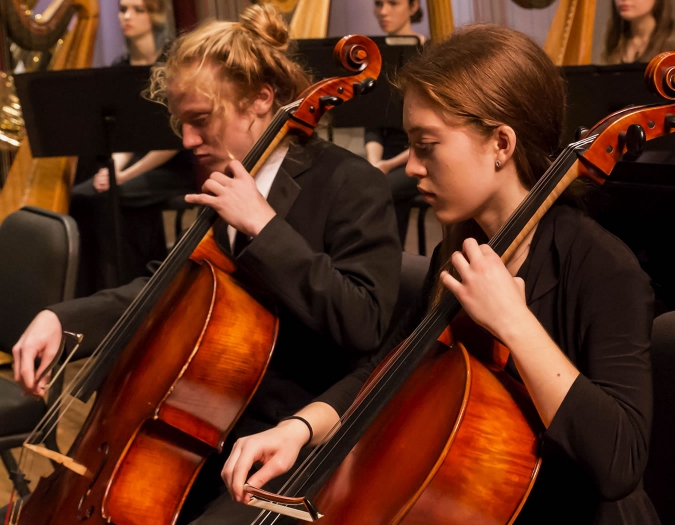 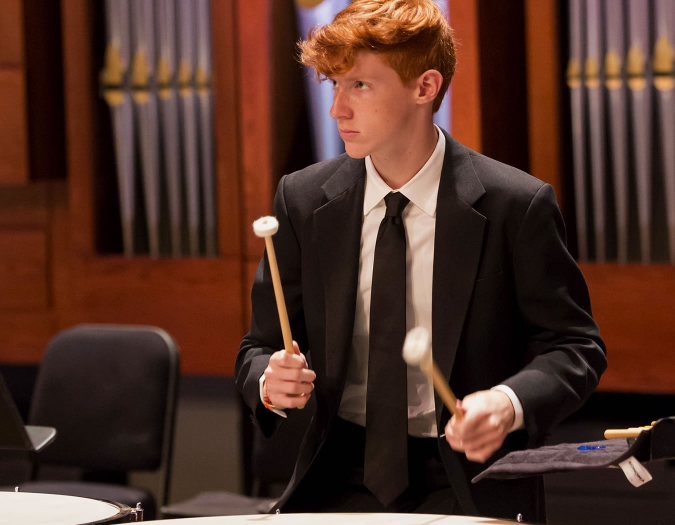 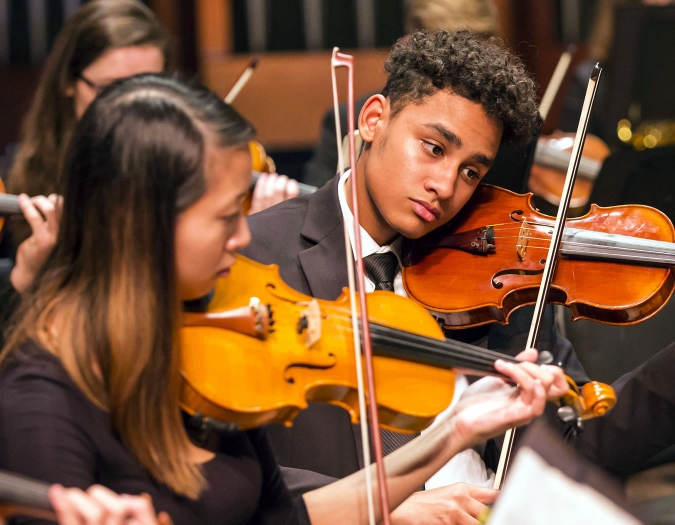 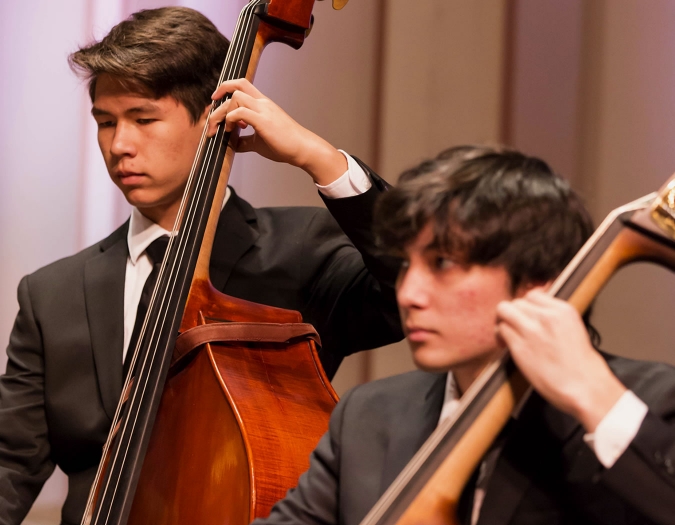 Reserve your tickets online or by calling Patron Services at 239-597-1900. All reserved tickets will be available for pickup at the Artis—Naples box office or at the event location beginning one hour prior to the performance.