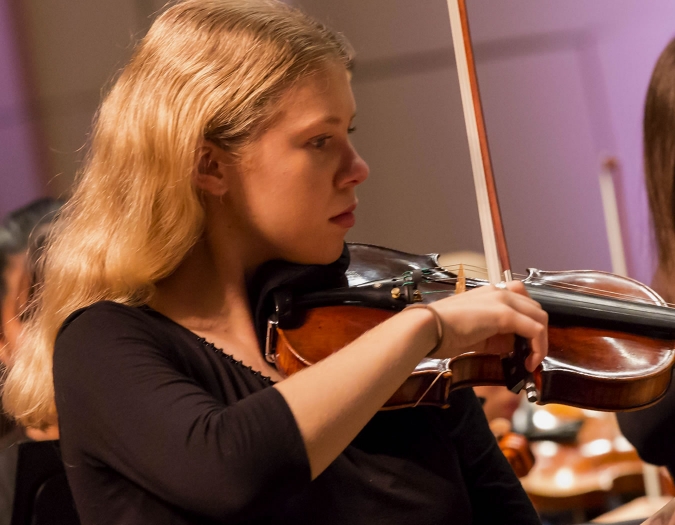 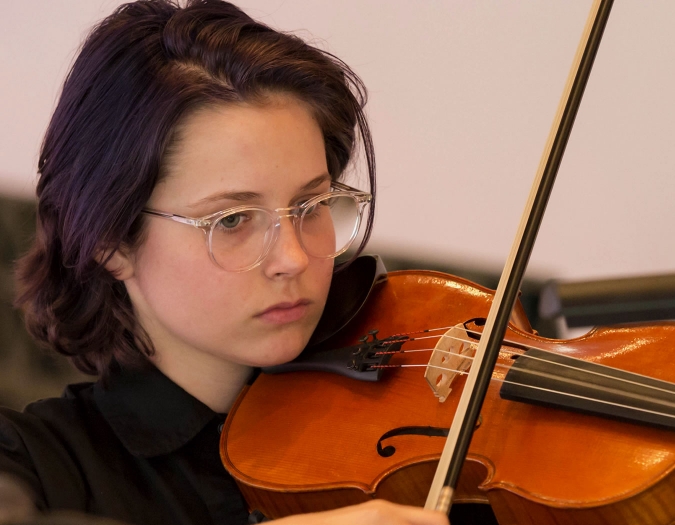 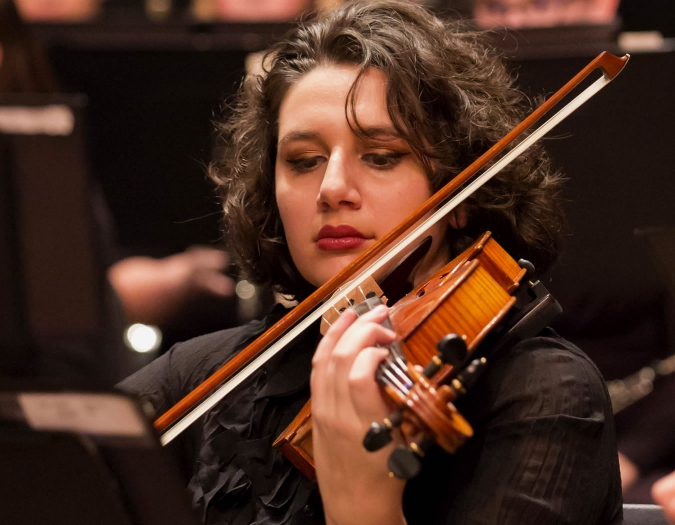 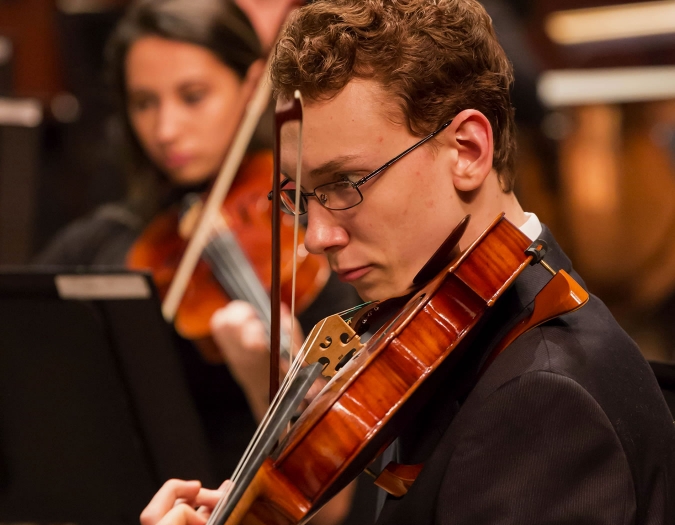 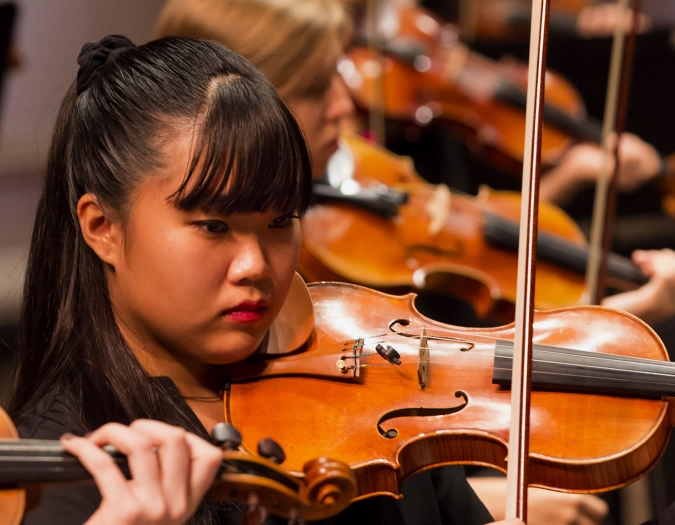 The Naples Philharmonic Youth Orchestra performs a variety of classical works in this performance from the NPYO Chamber Ensembles.