Origami in the Garden 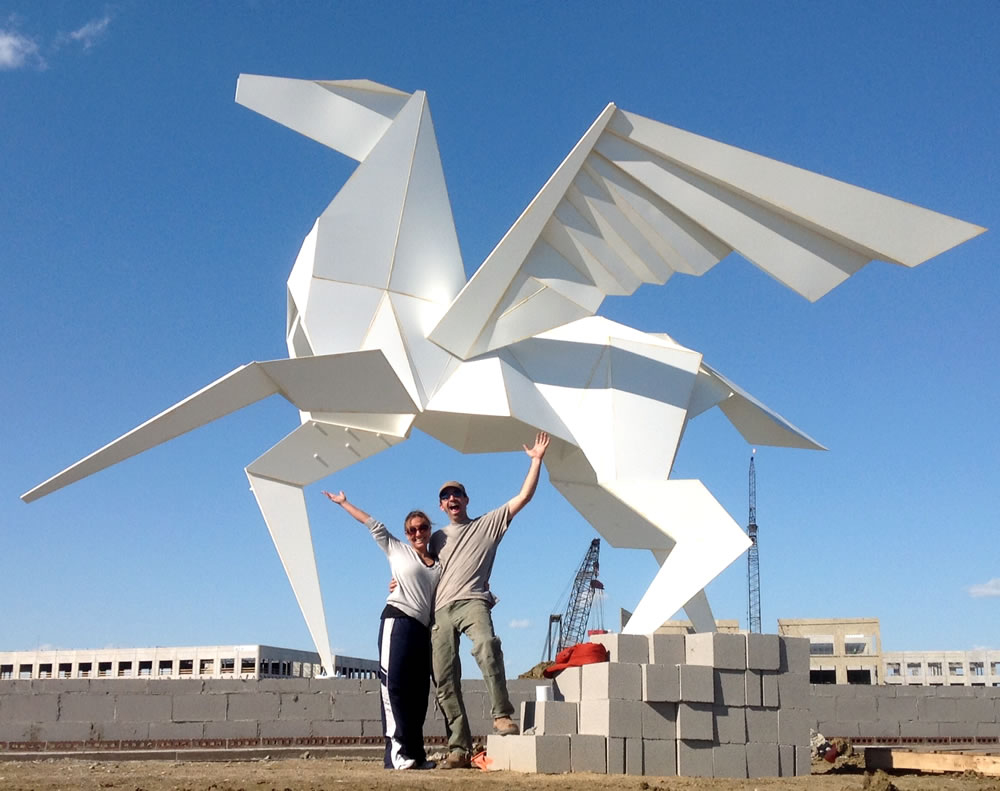 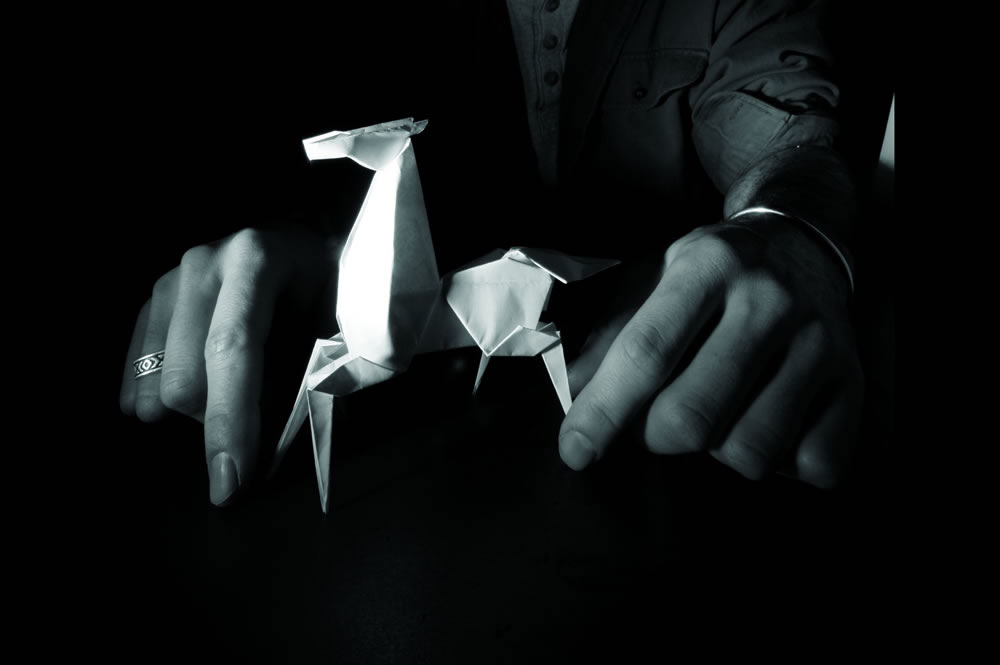 Pony in paper with artist’s hands, 2005. Photograph by Todd Nichols. 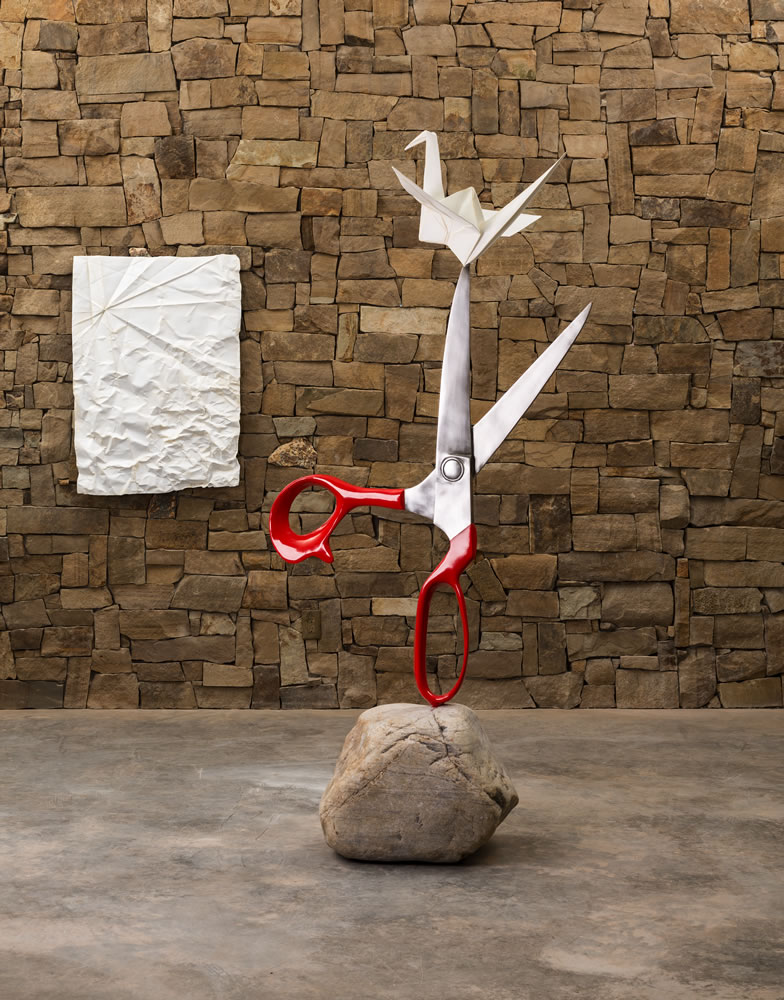 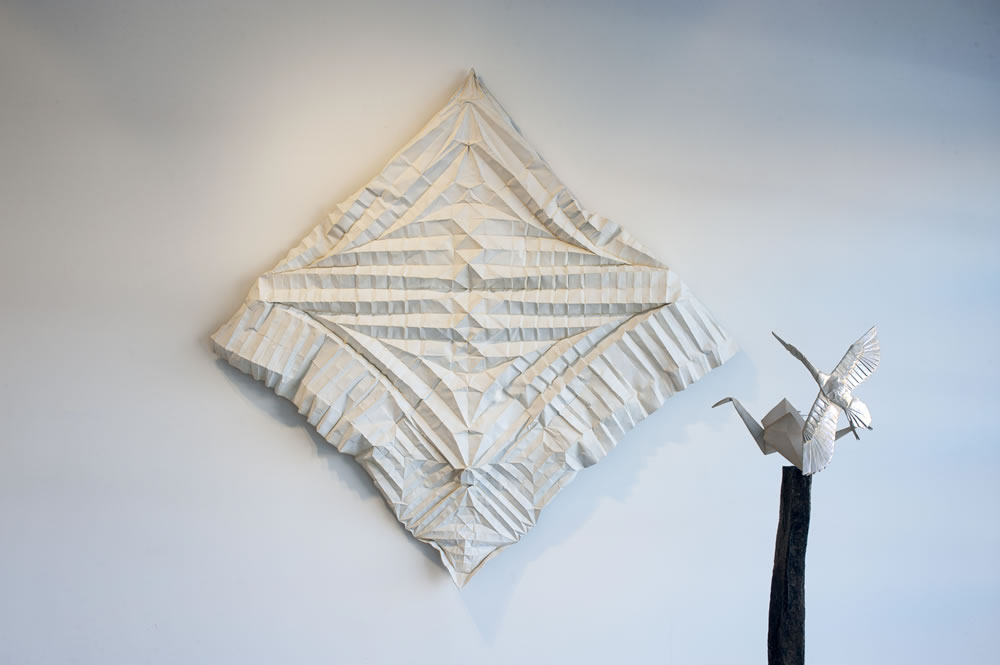 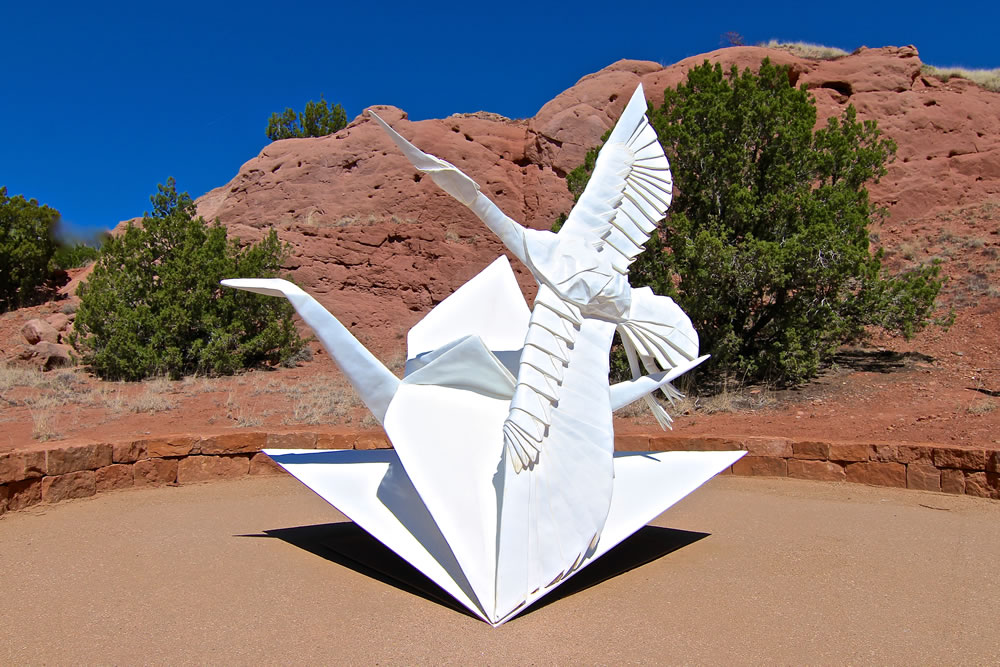 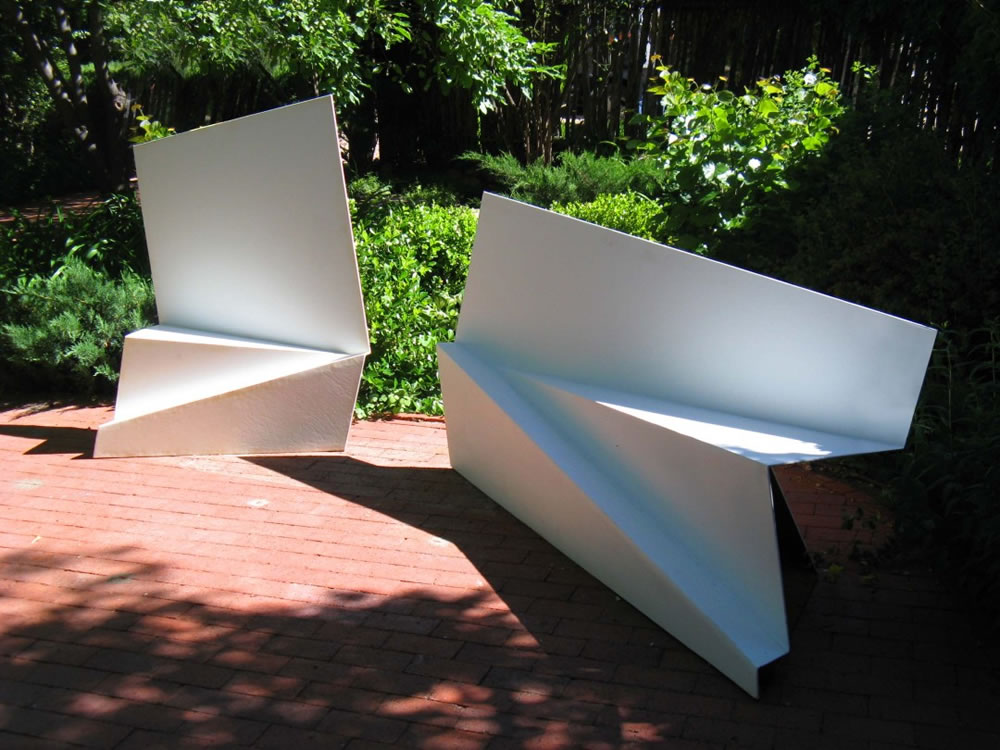 A partnership between Artis—Naples and Naples Botanical Garden. Made possible by a grant from the Collier County Tourist Development Council and Convention and Visitors Bureau.

Kevin Box (American, b. 1977) is recognized for capturing the delicate nature of paper in beautiful sculptures. Since the beginning of the 21st century, he has grown to become the featured artist in many of America’s top fine art galleries and fairs. Box’s work has received numerous awards and is held in prominent collections worldwide. In 2004, he was elected the youngest member of the National Sculptors’ Guild and was recognized by Southwest Art Magazine as one of the Top 21 Artists Under 31. With more than 20 works of public art installed in North America, he is represented year-round by 12 fine art galleries.

Box successfully collaborates with some of the world’s most renowned origami artists, foundries, fabricators and engineers. His studio was recognized in 2015 by the award of excellence from the Structural Engineering Association of California for Hero’s Horse, a 25-foot-tall fabricated steel Pegasus that was also featured on the cover of Art Business News. Box works closely with his wife, Jennifer, at their home and studio in Santa Fe, New Mexico. Together, they have created Origami in the Garden, a monumental sculpture exhibition that has been traveling to botanical gardens throughout North America since 2013.

A native Oklahoman, Box studied graphic arts and apprenticed at an uncle’s design firm in Atlanta, Georgia. After attending a summer course at the Pratt Institute in Brooklyn, New York, he was awarded a four-year scholarship from the School of Visual Arts in New York City to study graphic design. Required art history courses captured his imagination and eventually took him to Greece, where he saw some of the great antiquities of the world first-hand. The experience was life-changing. He switched his major from graphic design to fine art, focusing on sculpture and art in public places. After graduating, he labored under a self-imposed apprenticeship in Austin, Texas, to become proficient in lost-wax casting and fine art publishing. The artists he worked for mentored him through his exploration of style as well as
the business of art. Working his way up to R&D and production manager at one of the largest fine-art foundries in Texas, Box pioneered techniques that continue to define his work today.

Box continues to push the boundaries of sculptural processes along with his unique style of storytelling. This approach, combined with his fearless vision for collaboration, contributes to Box’s unique place within 21st century art.