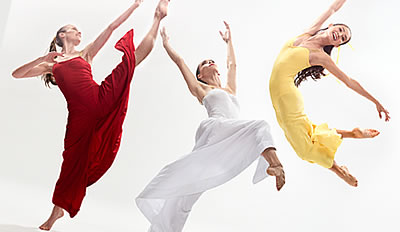 Miami City Ballet presents a program for lovers of modern and contemporary dance, featuring three seminal works by masters of the genre, as well as a commission from one of today’s notable choreographers. This program features Martha Graham’s Diversion of Angels, José Limón’s haunting work The Moor’s Pavane, Balanchine’s Serenade and the world premiere of a work by Amy Hall Garner.

Join members of Miami City Ballet’s artistic team before the performance for an insightful 30-minute preview discussion about the program. 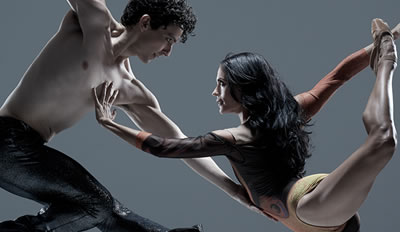 Making their Naples debut, Complexions Contemporary Ballet has awakened audiences to a new, exciting genre with their singular approach of reinventing dance and contemporary ballet. Led by dance icons Dwight Rhoden and Desmond Richardson with stunning gifted dancers and powerful choreography, Complexions has been hailed as a “matchless American dance company” by The Philadelphia Inquirer and “game changing” by London’s The Guardian. 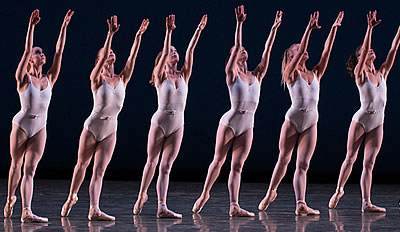 Join members of Miami City Ballet’s artistic team before the performance for an insightful 30-minute preview discussion about the program.