Straight from the Great White Way

Performances for the 2021-22 season will be announced at a later date. 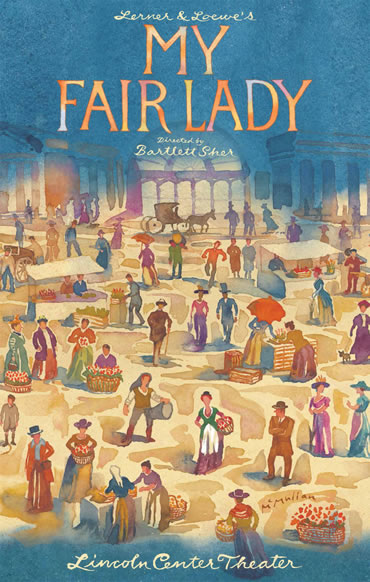 From Lincoln Center Theater that brought you The King & I and South Pacific comes “a sumptuous new production of the most perfect musical of all time” (Entertainment Weekly), Lerner & Loewe’s My Fair Lady. Director Bartlett Sher’s glowing production is “thrilling, glorious and better than it ever was” (The New  York Times).

Boasting such classic songs as I Could Have Danced All Night, The Rain in Spain, Wouldn’t It Be Loverly and On the Street Where You Live, My Fair Lady tells the story of Eliza Doolittle, a young Cockney flower seller, and Henry Higgins, a linguistics professor who is determined to transform her into his idea of a “proper lady.” But who is really being transformed? 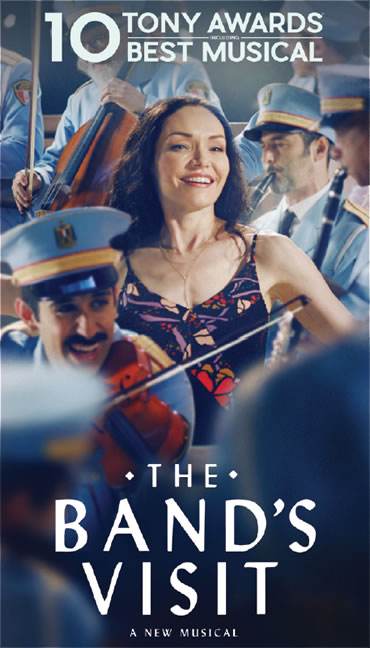 The critically acclaimed hit Broadway musical The Band’s Visit is the winner of 10 Tony Awards, including Best Musical, making it one of the most Tony-winning musicals ever. It also won a Grammy for Best Musical Theater Album.

In this joyously offbeat story, set in a town that’s way off the beaten path, a band of musicians arrive lost, out of the blue. Under the spell of the desert sky, and with beautiful music perfuming the air, the band brings the town to life in unexpected and tantalizing ways. Even the briefest visit can stay with us forever.

With a score that seduces your soul and sweeps you off your feet, and featuring thrillingly talented onstage musicians, The Band’s Visit celebrates the way music makes us laugh, makes us cry and, ultimately, brings us together. 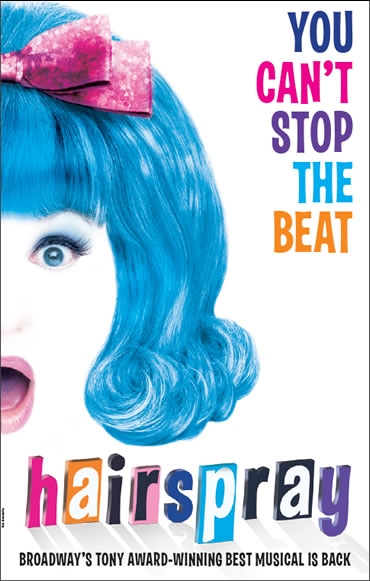 Broadway’s Tony Award-winning musical comedy phenomenon that inspired the blockbuster film and live television event is back on tour! Join 16-year-old Tracy Turnblad in 1960’s Baltimore as she sets out to dance her way onto TV’s most popular show. Can a girl with big dreams (and even bigger hair) change the world?

Featuring the beloved score of hit songs including Welcome to the ’60s, Good Morning Baltimore, It Takes Two, and incorporating Ladies Choice from the musical film adaptation, Hairspray is “fresh, winning and deliriously tuneful!” (The New York Times).

Dear Evan Hansen has struck a remarkable chord with audiences and critics everywhere, including The Washington Post who says Dear Evan Hansen is “one of the most remarkable shows in musical theatre history.” The New York Times calls it “a gorgeous musical for anyone with a beating heart,” and NBC News declares the musical “an anthem resonating on Broadway and beyond.”

Artis—Naples will comply with guidance from Federal, state and local authorities and will be responsible and measured in decisions about public performances and events. As has been true since this public health crisis began, Artis—Naples main priority remains the health and safety of patrons, musicians, team members, visiting artists, students and the wider community. Further details about safety protocols and enhancements will be announced separately. All patrons will be required to observe social distancing, wear face masks, and have their temperature checked upon entry.