Jack Everly and the Naples Philharmonic 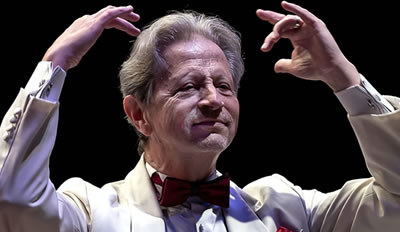 Nobody knows Broadway quite like Jack! Principal Pops Conductor Jack Everly and the Naples Philharmonic present a program of showstopping tunes from some of Broadway’s greatest blockbusters sure to delight musical theater lovers of all shapes and sizes — from occasional dabblers to the most die-hard fans! 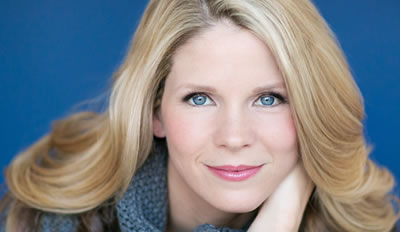 Tony-winning vocalist Kelli O’Hara joins Jack Everly and the Naples Philharmonic for an evening of classic and contemporary Broadway hits. 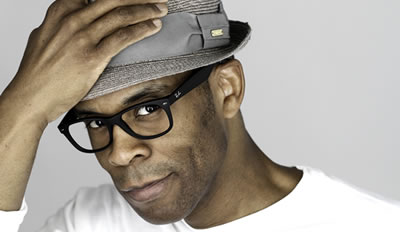 Two legendary performers. Father and daughter. Nat and Natalie. Both Nat King Cole and Natalie Cole put their individual stamps on the jazz and pop music of their day and won multiple Grammys along the way. Unforgettable celebrates this incredible father/daughter duo whose flexible musical styles and undeniable talent continue to influence the best musicians of today. 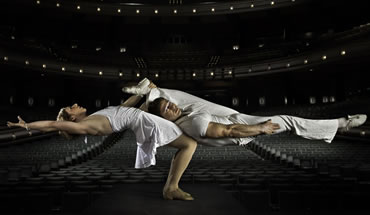 The extraordinary Troupe Vertigo returns to Hayes Hall in a Latin extravaganza with Jack Everly and the Naples Philharmonic, featuring stunning gymnastic feats and aerial acrobatics in a captivating reimagining of Bizet’s Carmen.