Subscribe Today Series subscribers can purchase these high-demand concerts before they go on sale September 20 at 10am.

Subscribe now. Events will be offered in your cart. 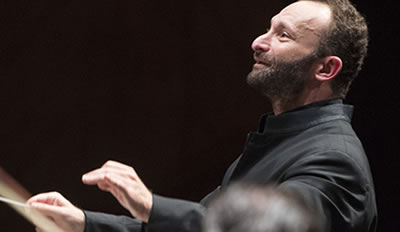 The Kat & Dave Show
with David Foster and Katharine McPhee Be in the room where it happens when Tony and Grammy Award-winning singer and actress Renée Elise Goldsberry comes to Artis—Naples! Best known for originating the role of Angelica Schuyler in Broadway’s smash hit Hamilton, for which she won the Tony Award, Goldsberry is joined by the Naples Philharmonic for a special evening of song from her hits on Broadway and beyond. An Evening with Kristin Chenoweth
and the Naples Philharmonic

With a career that spans film, television, stage and even a star on the Hollywood Walk of Fame, Emmy and Tony Award-winning actress and singer Kristin Chenoweth is a superstar of Broadway and beyond. Enjoy a special evening as Chenoweth returns to Hayes Hall for another thrilling concert with the Naples Philharmonic, performing some of her favorites from stage and screen.

If you order a Series Subscription today, Exclusive Access events will be offered in your cart during your purchase. 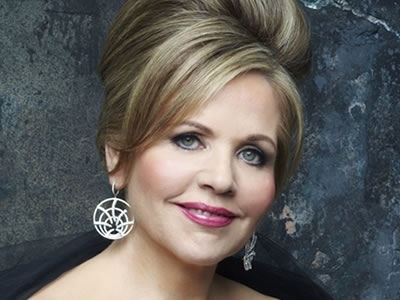 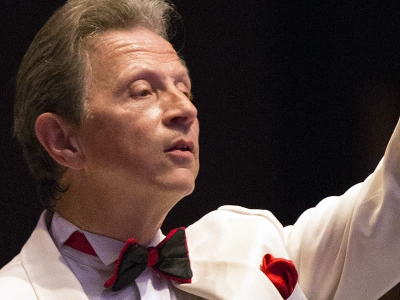 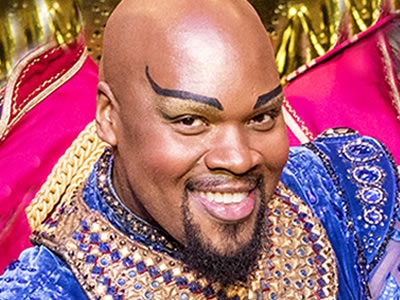 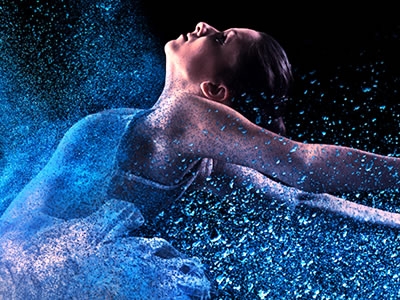 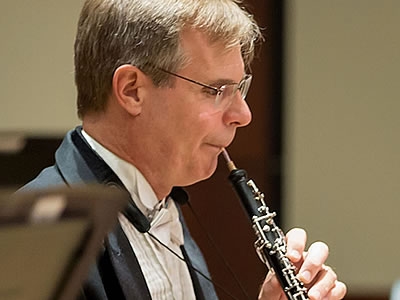 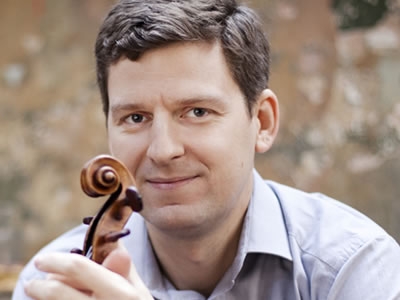 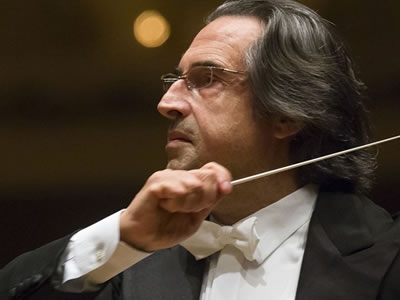 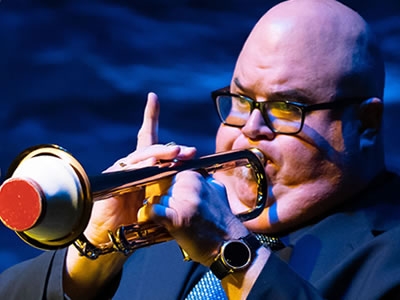