Home / The Baker Museum /Past Exhibitions /Intermission
Back to Home

Art and Music from the Permanent Collection 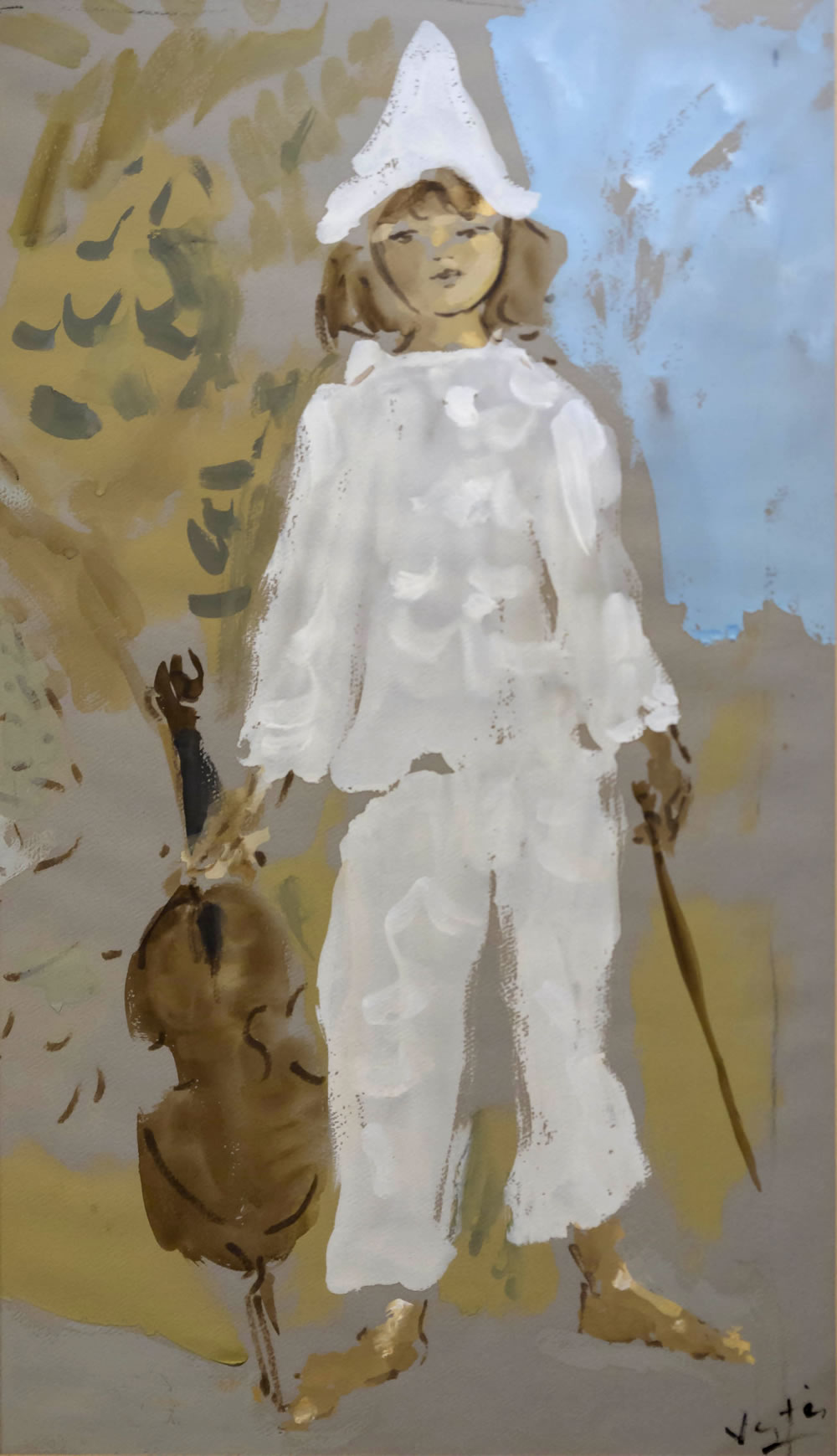 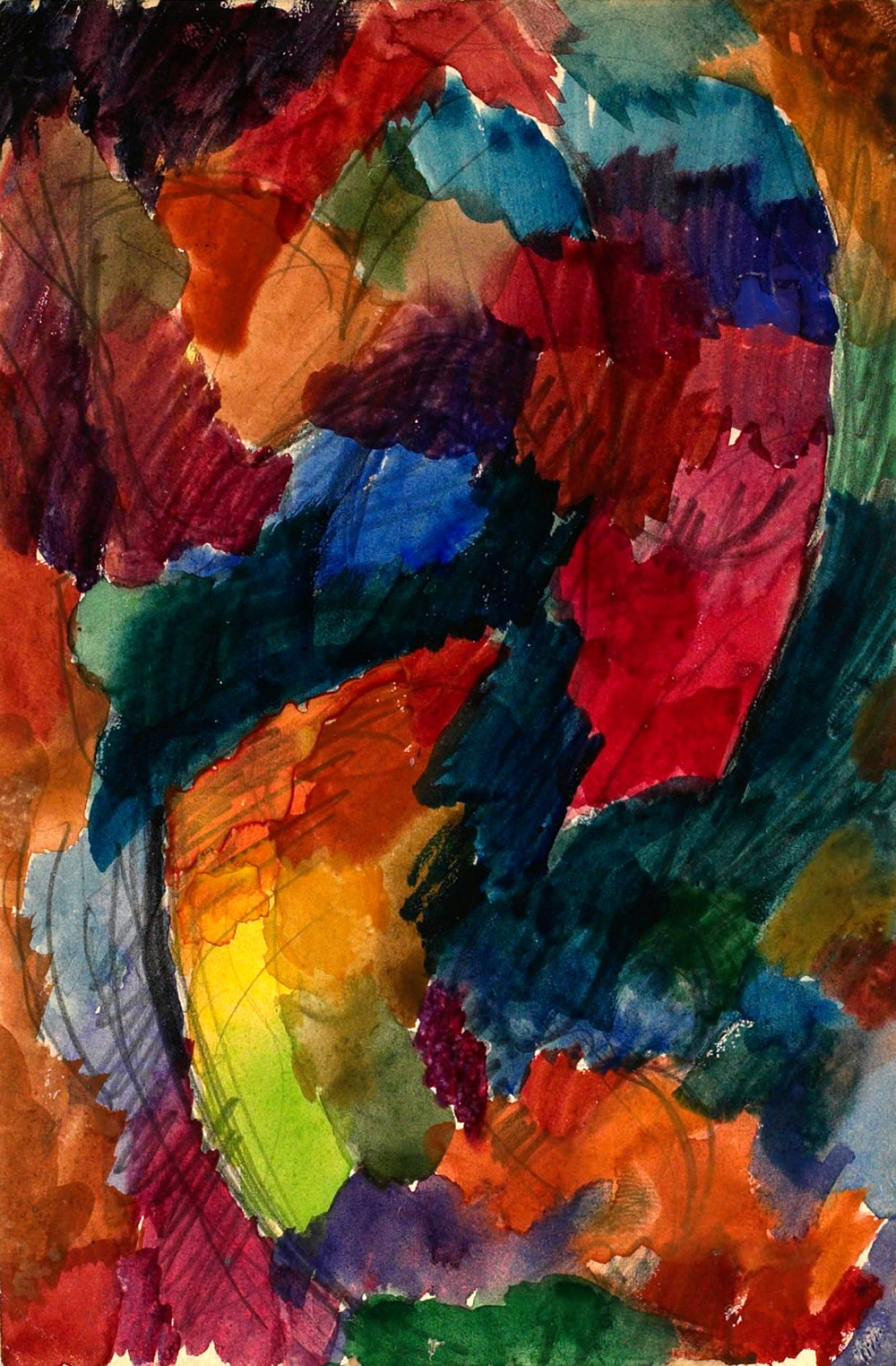 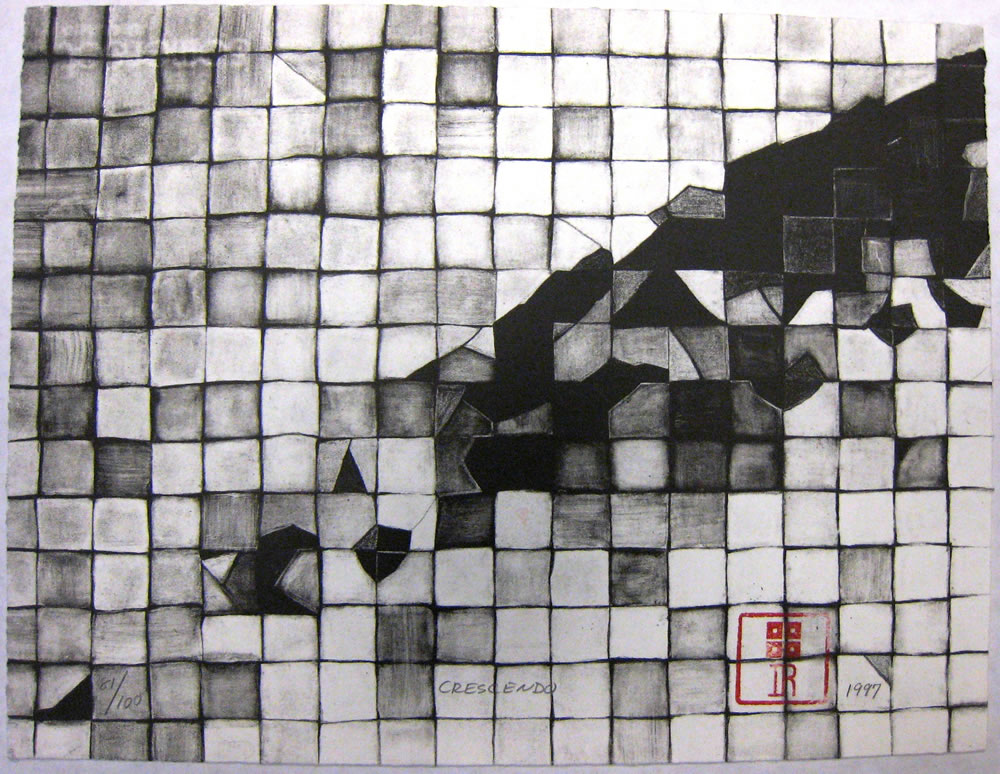 Since ancient times, music has had symbolic significance in the visual arts. Whether in representations of the prowess of deities in Greek mythology, as attributes of moral virtue in Christian art, or as personifications during the Renaissance and Baroque, pictorial depictions of music in the history of art convey the expression of diverse human emotions. These images are metaphors for love; religious devotion; harmony; the passage of time; death and immortality.

This exhibition of work from the permanent collection explores the representation of music through an in-depth look at a group of paintings, sculptures, prints and objects by 20th-century artists. The selection shows a wide range of approaches to the theme. A painting by Jonathan Greene shows singer Etta James performing and accompanied by backup singers, while a photograph by Margaret Bourke-White captures Pablo Casals conducting at the Bach Music Festival in France in 1950. Works by A.E. Gallatin, Esphyr Slobodkina, Claude Lawrence and Irene Victoria Rousseau explore music conceptually by titling abstract images with musical terms. In addition, pieces by contemporary artists Max Neuhaus, Takashi Murakami, Christian Marclay and Terry Allen are the result of experimental explorations of sound and non-traditional formats. Other important works by José Clemente Orozco, Armando Amaya and Juan Soriano address dance in various media. Intermission: Art and Music from the Permanent Collection celebrates Artis—Naples’ mission through the visual and performing arts. 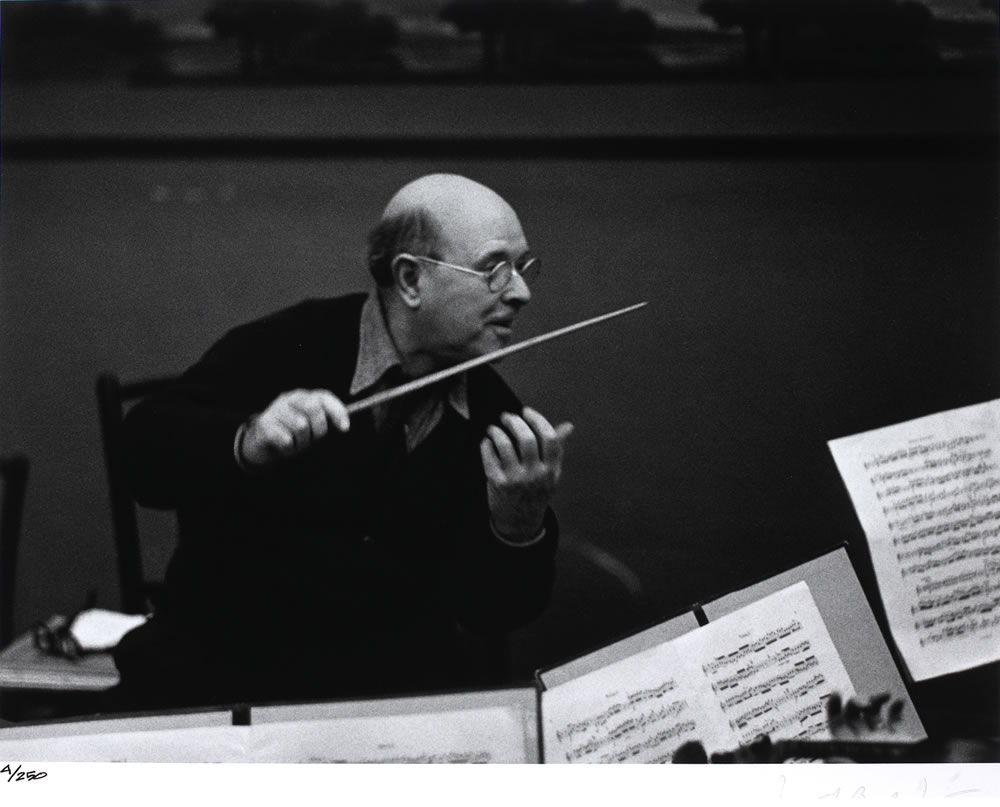 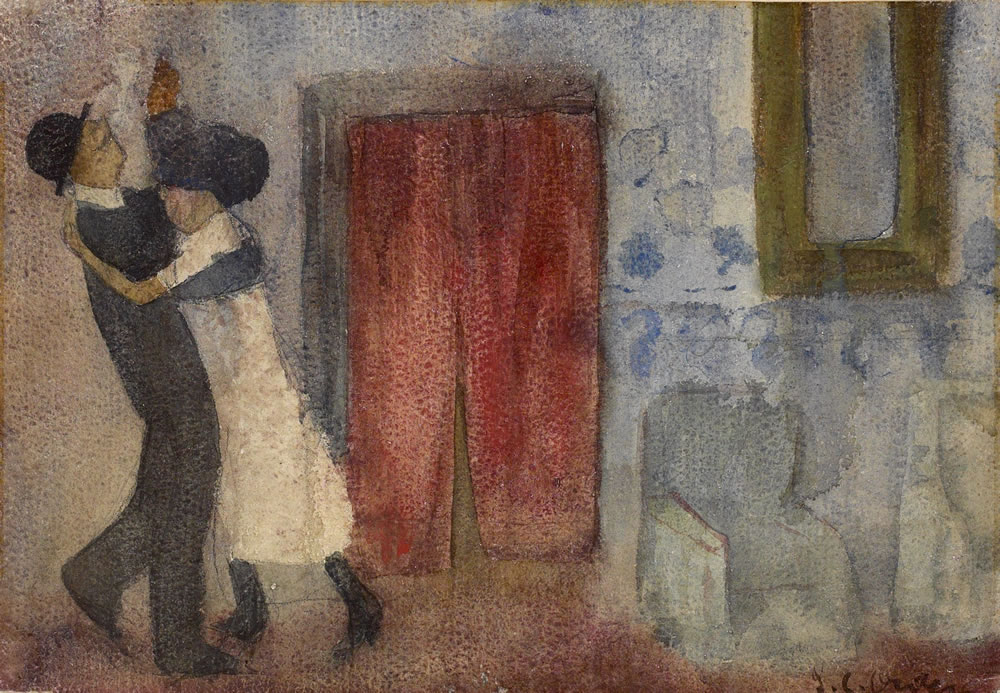 Exhibition Lecture: Intermission
December 14, 2018 at 10am

This exhibition is part of Artis—Naples’ 2018-19 season theme, Fashioning Influence.