Home / The Baker Museum /Past Exhibitions /30 Years: Building of a Naples Icon
Back to Home 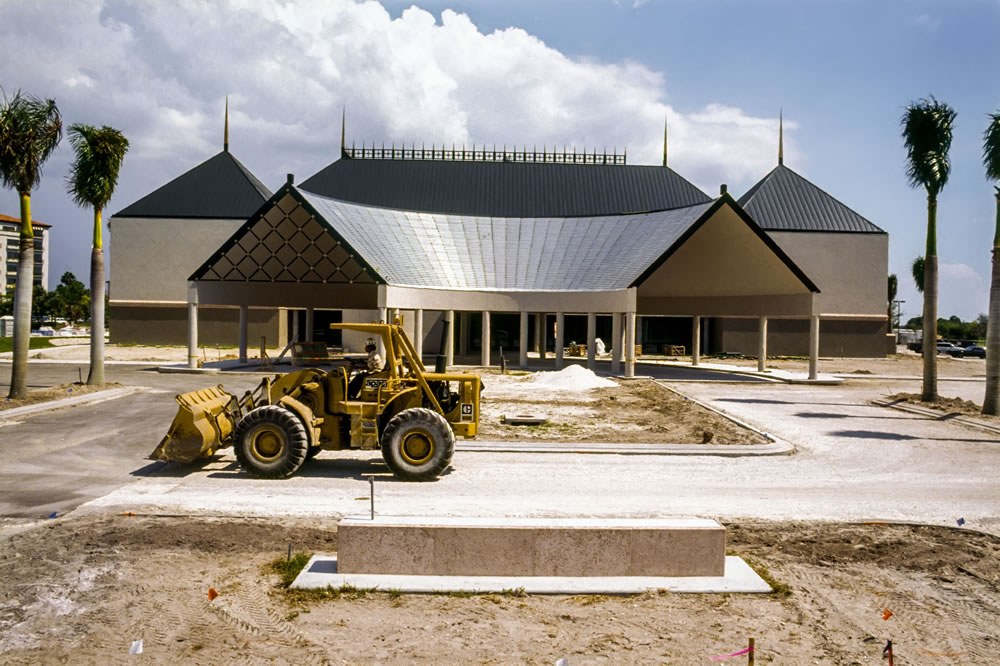 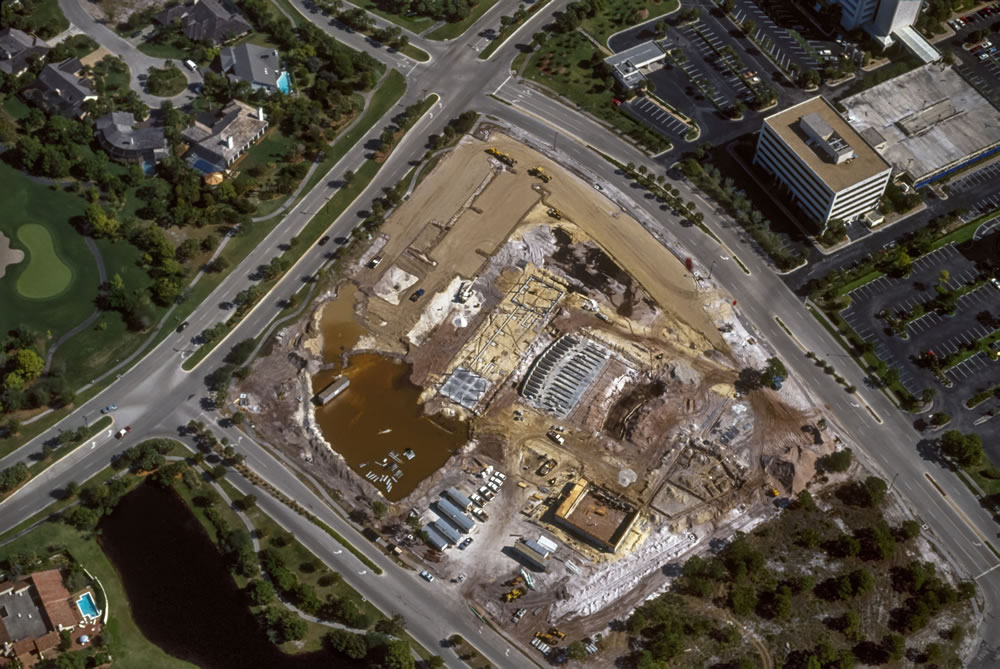 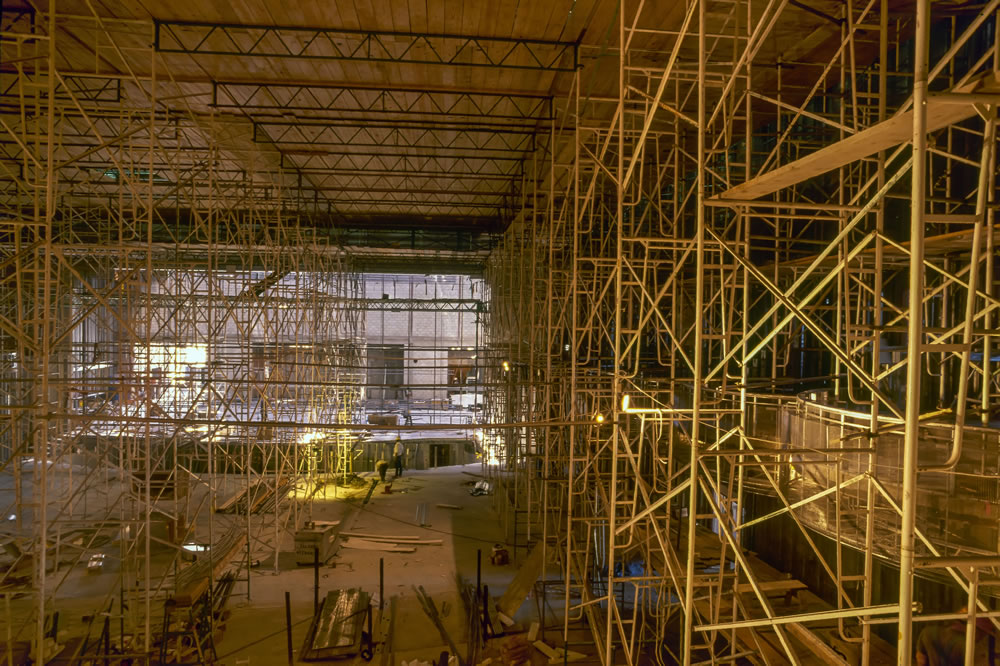 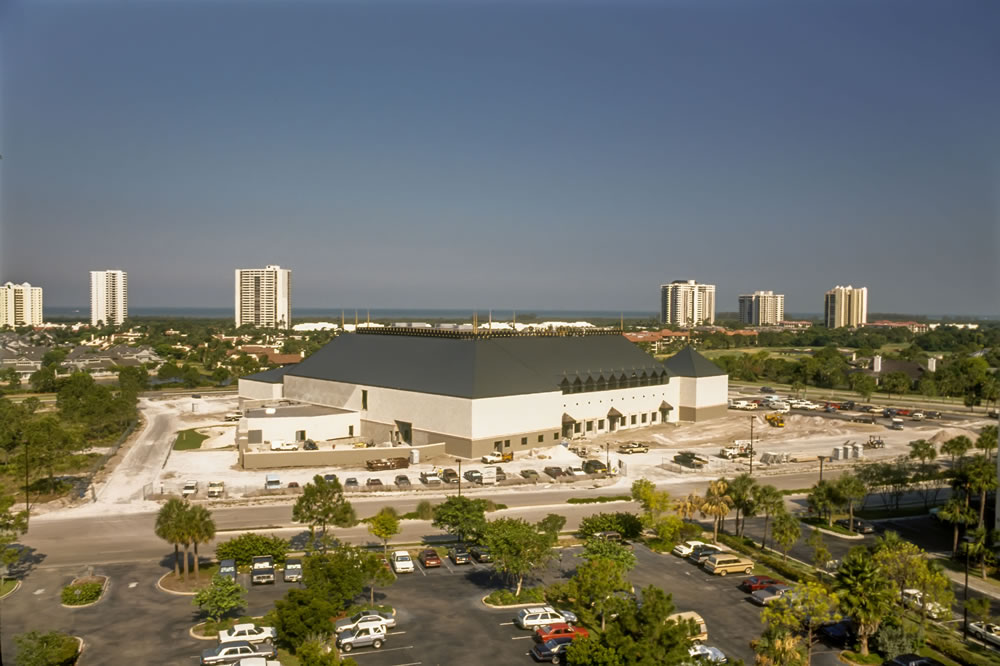 September 3 – December 15, 2019
Located in the Newell and Friends of Artis—Naples Galleries, second floor of Hayes Hall

30 Years: Building a Naples Icon commemorates the thirtieth anniversary of Frances Pew Hayes Hall with a visual narrative of its construction. Southwest Florida photographer Ed Chappell documented the entire building process from groundbreaking in 1987 to completion in 1989, taking more than a thousand pictures over two years. Comprising fifty-seven of those photographs, this exhibition conveys the excitement and optimism of the project’s early stages, as well as the scope and detail of the entire endeavor.

Chappell’s photos honor the labor and commitment of the people who created Hayes Hall. He reveals the precision and grace of the construction workers, who move along the sky-high steel beams with a startling ease. He also records the eager determination of the building’s founding patrons, who saw the project through, every step of the way.

Dynamically composed and deeply attentive to color, light and scale, Chappell’s photographs are works of art in their own right. Some images focus on particular architectural elements, highlighting their powerful geometric forms, while others emphasize the harmonic geometry of the building as a whole as Chappell finds abstract patterns in its growing steel framework. Through his lens, ordinary steel beams become conductors of visual energy.

This exhibition is organized by Artis—Naples, The Baker Museum.