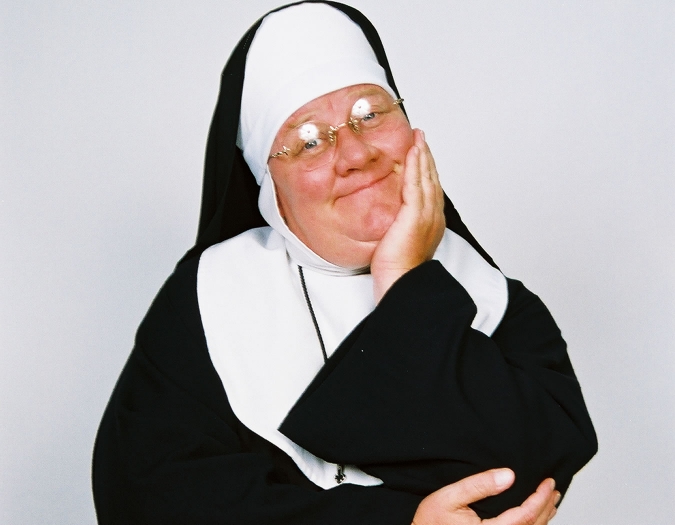 Part catechism class, part stand-up routine, Late Nite Catechism is an interactive comedy with the distinction of being one of the longest-running shows in Chicago and U.S. theater history. The New York Times calls it “hilarious, well-written and inspired.” Jeffrey Lyons of TV’s Sneak Previews calls Late Nite Catechism “something to savor and enjoy ... one of the most intimate, rewarding shows in town.” You, the audience member, are part of Sister’s class. She will take you back to the days of the Latin Mass and meatless Fridays—and remind you about that dreaded ruler across the knuckles! 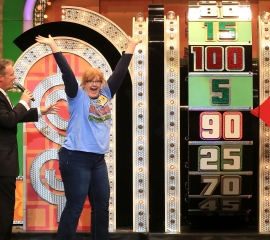 The Price Is Right Live