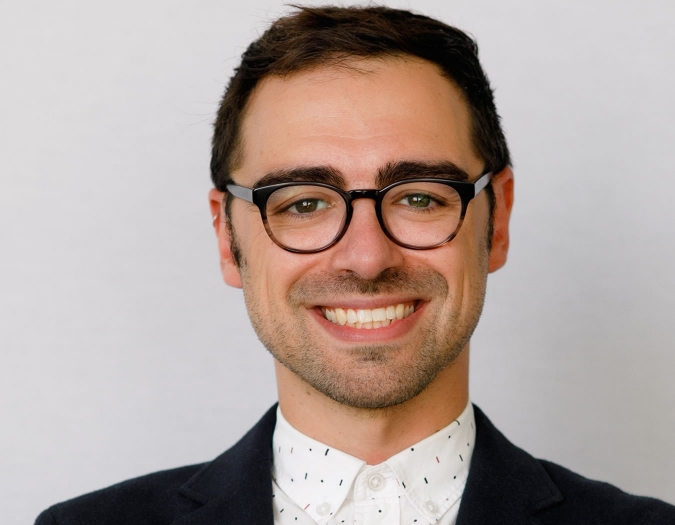 In the first half of the 20th century, a significant number of artists crisscrossed the southern border with an eye to tapping into the creative potential of their national neighbors. For many of the Mexican artists who went northward, the United States offered new opportunities for professional exposure and patronage. At the same time, these sojourns raised complex questions about the intersection of national and artistic identity, leading some to assert — sometimes with considerable controversy — the “American” nature of their work.

This presentation is part of the exhibition Three Degrees of Separation. 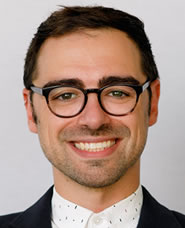 Mark A. Castro has been the Jorge Baldor curator of Latin American Art at the Dallas Museum of Art (DMA) since 2019. At the DMA, he has curated/co-curated Flores Mexicanas: Women in Modern Mexican Art (2019), To Be Determined (2020), Frida Kahlo: Five Works (2021), Devoted: Art and Spirituality in Mexico and New Mexico (2021), and Octavio Medellín: Spirit and Form (2022). Prior to coming to Dallas, he held various positions at the Philadelphia Museum of Art where he was involved in numerous exhibitions, including co-curating the internationally acclaimed Paint the Revolution: Mexican Modernism, 1910-1950 (2016). Although Castro’s research touches on various regions of Latin America, his primary focus is on the arts of Mexico, from the colonial era through the 20th century. Castro holds a B.A. in Archaeology and Studio Art from Hamilton College, and an M.A. and a Ph.D. in art history from Bryn Mawr College. 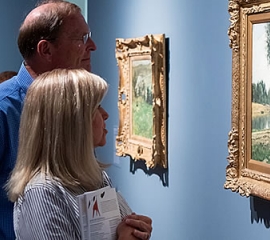