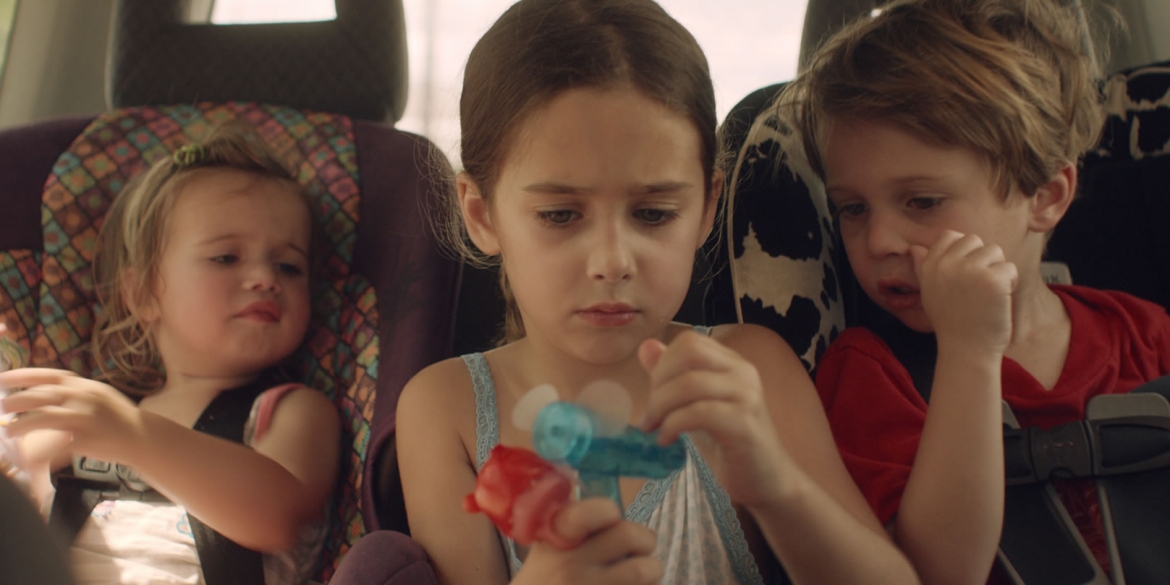 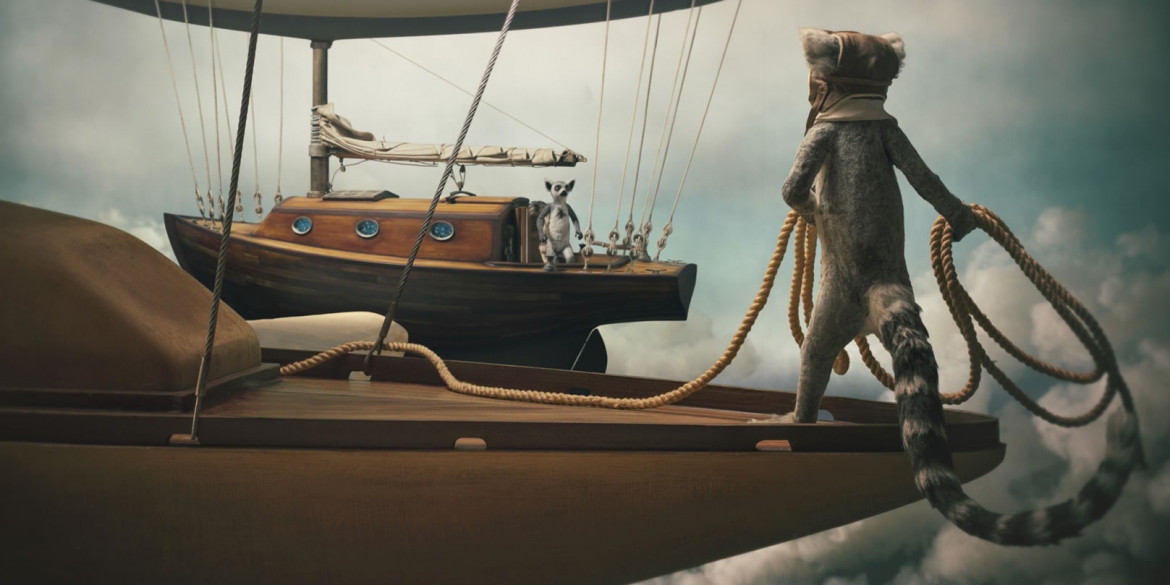 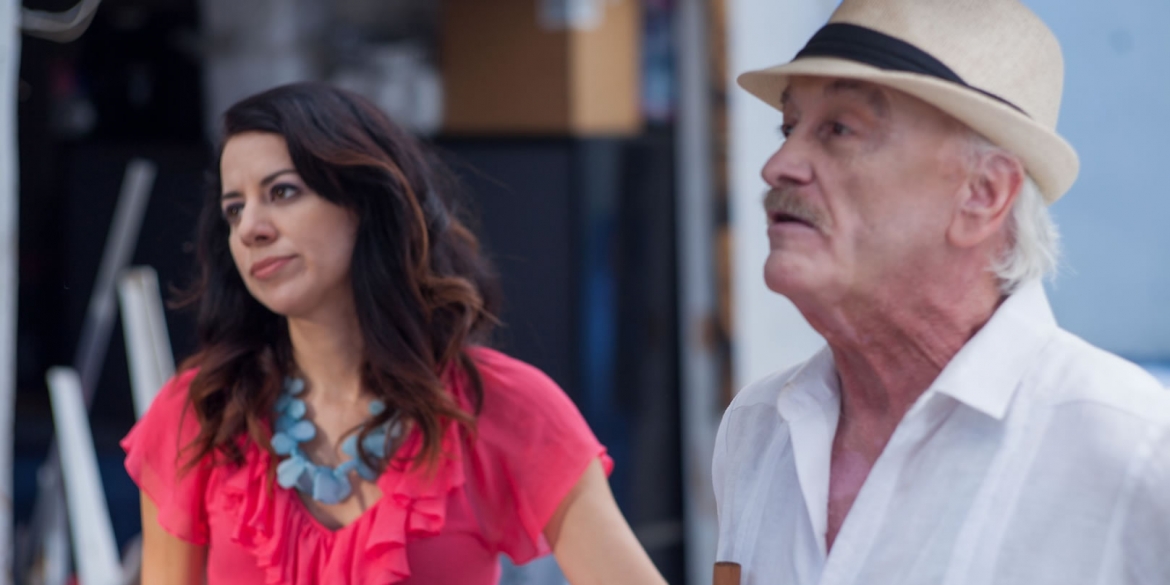 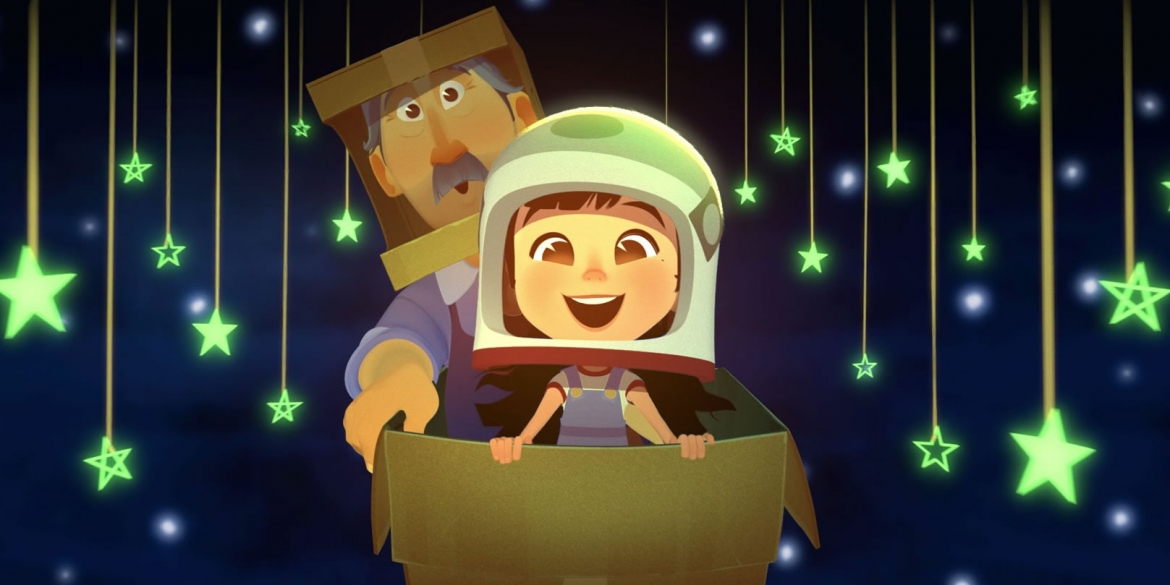 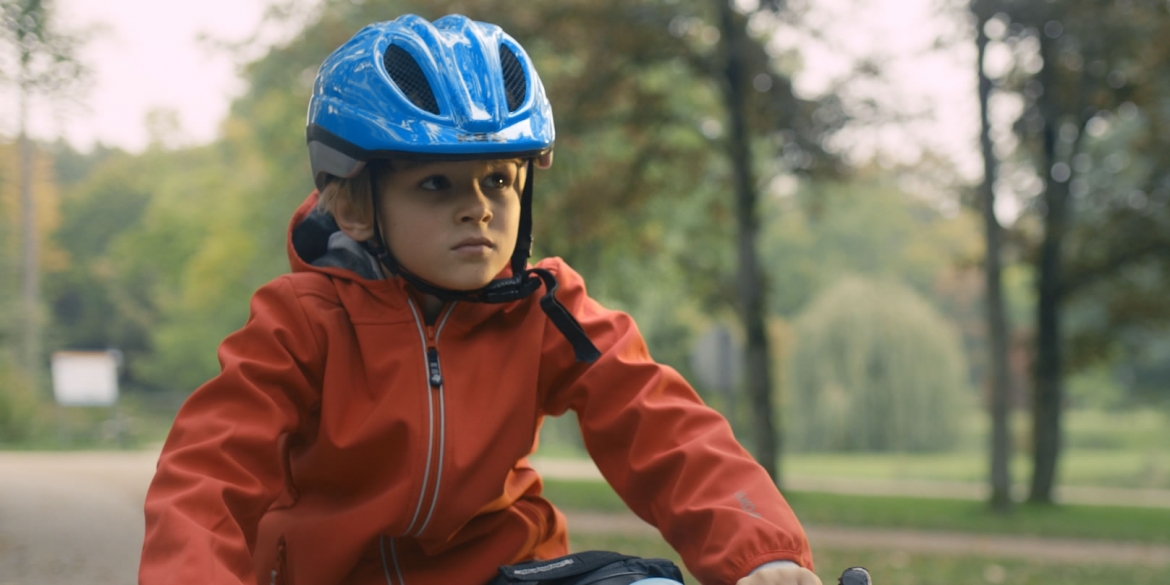 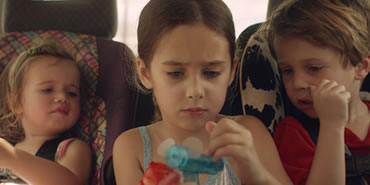 In the middle of a hot Texas summer, plans for a babysitter fall through and six-year-old Caroline is left in charge of her two younger siblings. 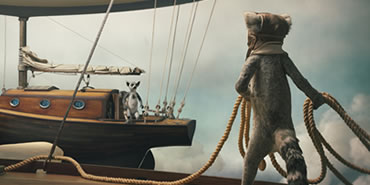 Two Balloons is a stop motion animated short. The film tells the story of two adventurous lemurs who navigate their handmade vessels halfway around the world to return to each other—to a place where happenstance and fate threaten to disrupt their reunion. 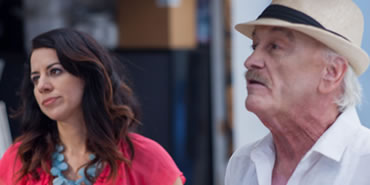 An overworked Cuban-American millennial clashes with her grandfather the day before their trip to Havana when he drags her on a last-minute hunt for a rare car part. But when the motive for his seemingly trivial search comes to light, she begins to reevaluate her priorities. 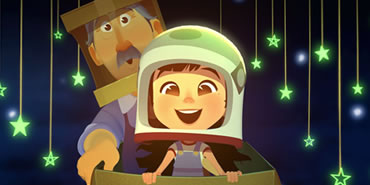 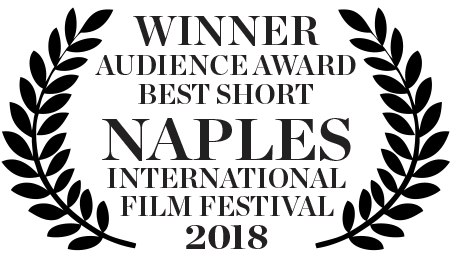 Luna, an ambitious young girl, aspires to become an astronaut. From the day she witnesses a rocket blasting off on TV, Luna is driven to reach for the stars. Luna’s father, Chu, supports her with his humble shoe repair business. As she grows up, Luna battles through adversity in pursuit of her dream. 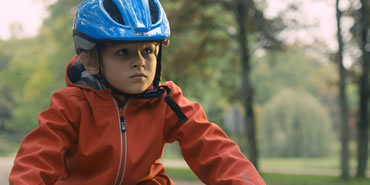 Having grown up with his single mom, six-year-old Mick decides to search for his father, whom he has never met. The sudden urge is caused by his wish to learn to ride a bike—something that he is convinced can only be taught by a father.