Raiders of the Lost Ark in Concert 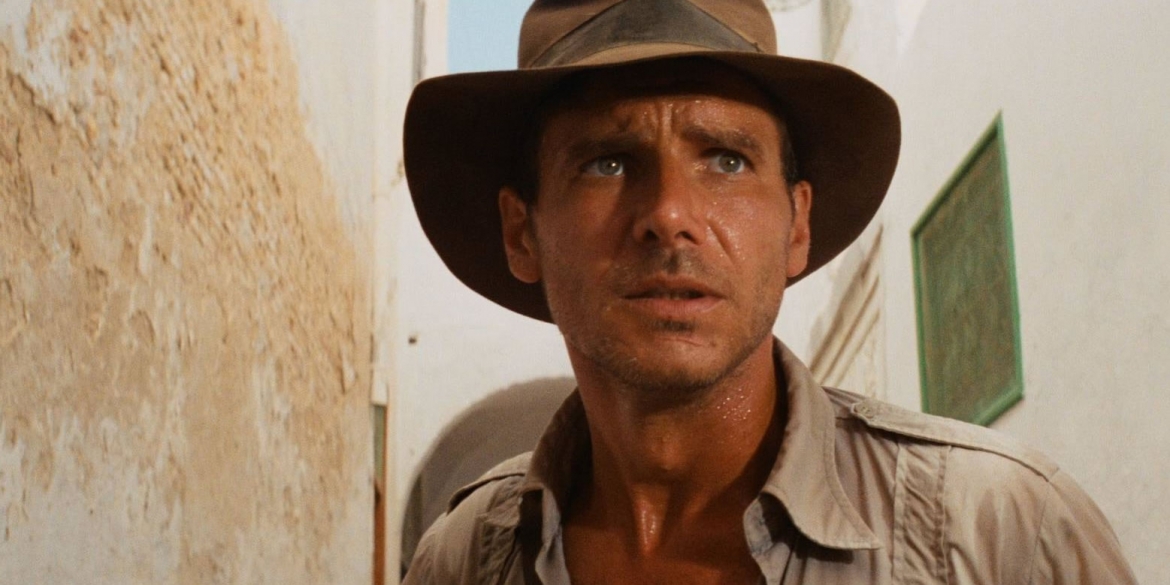 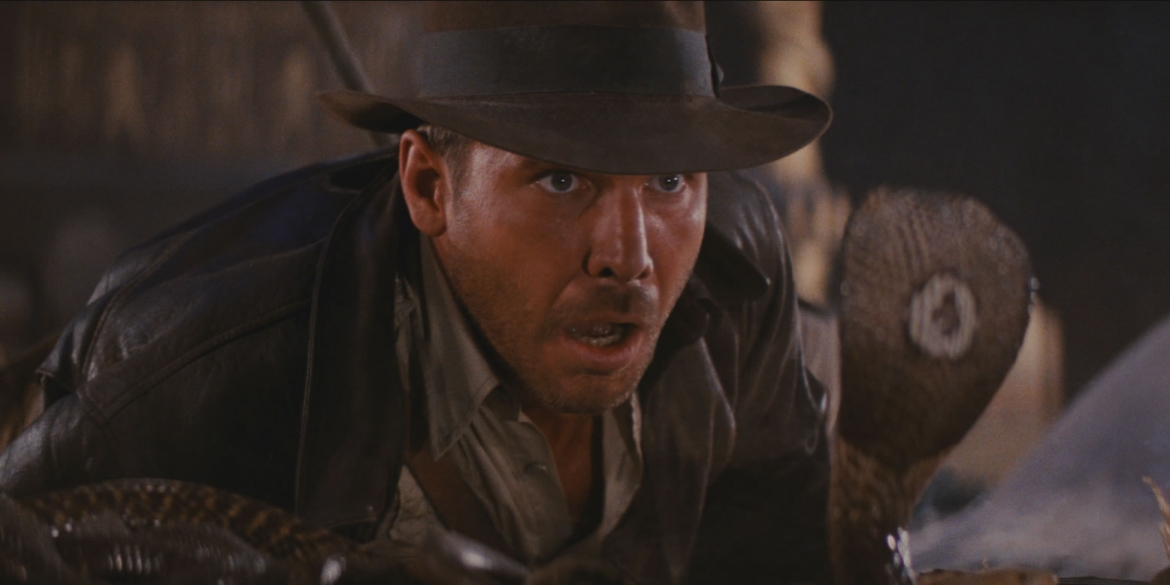 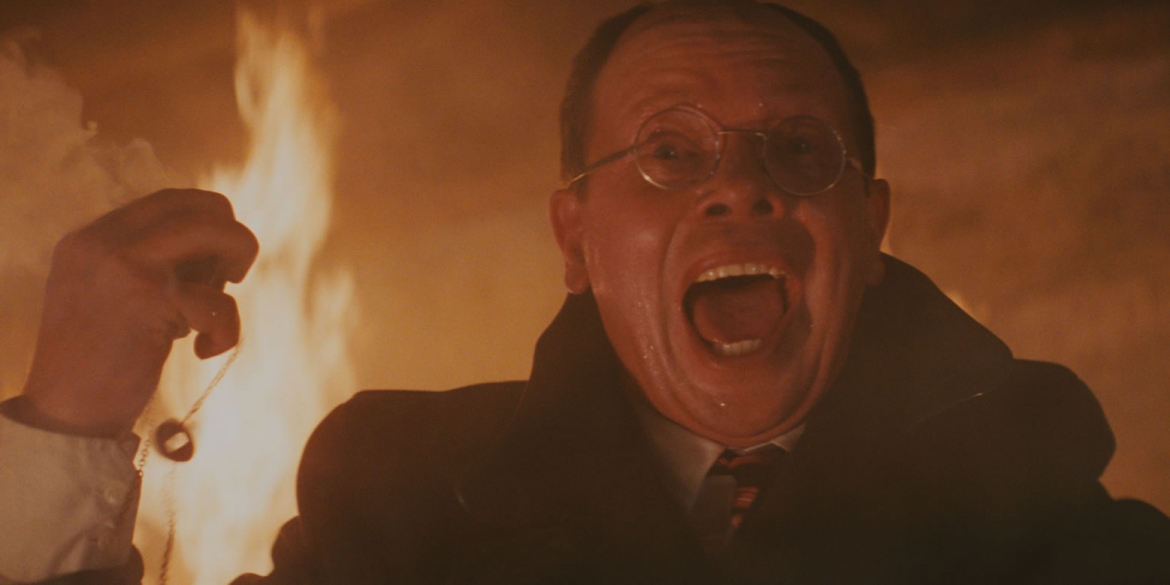 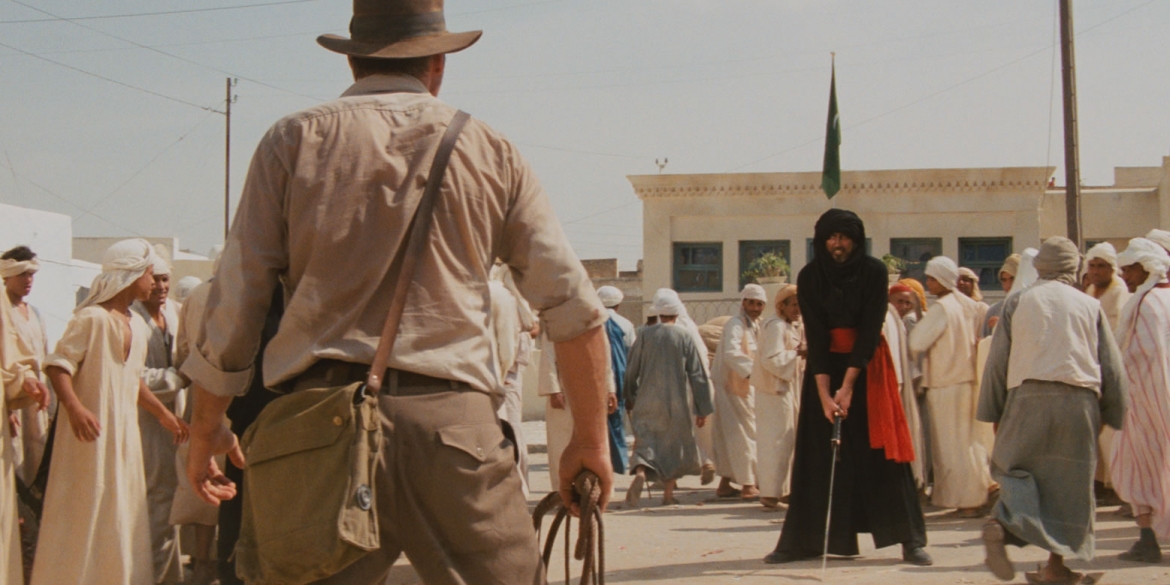 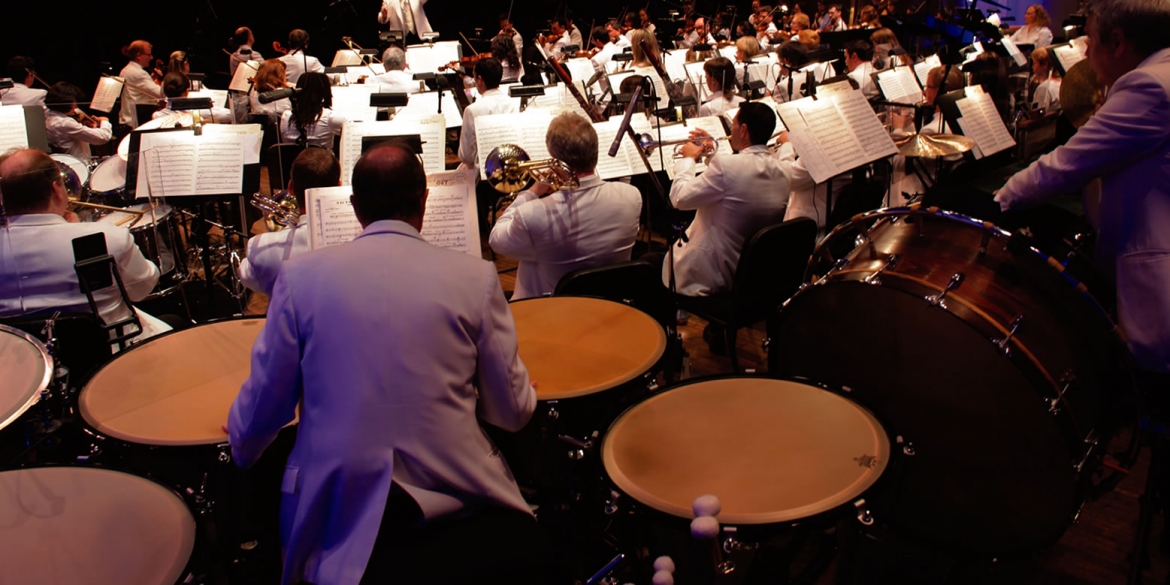 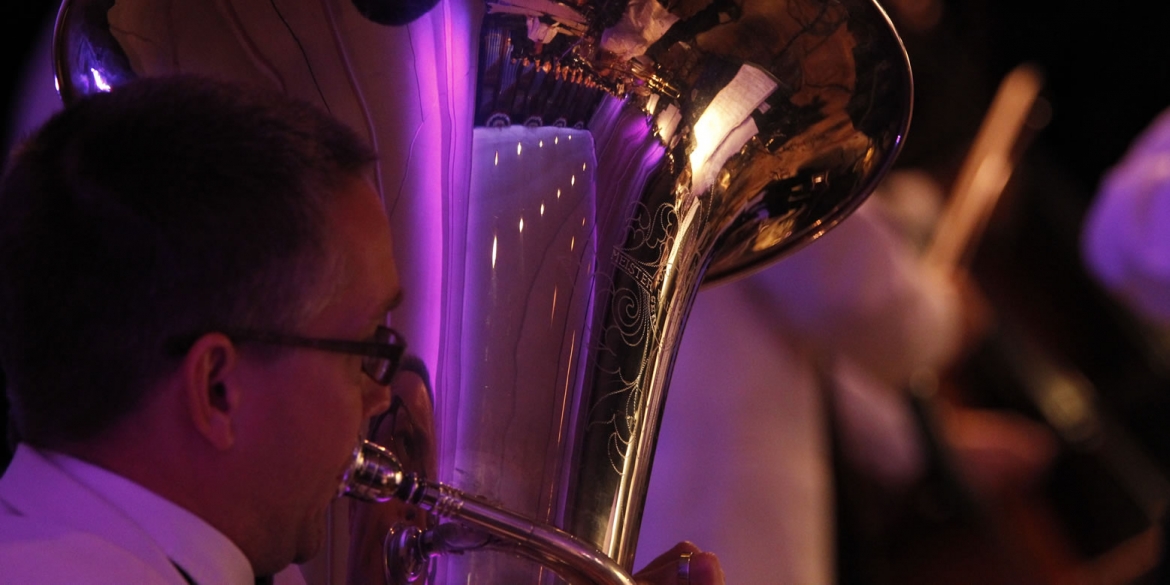 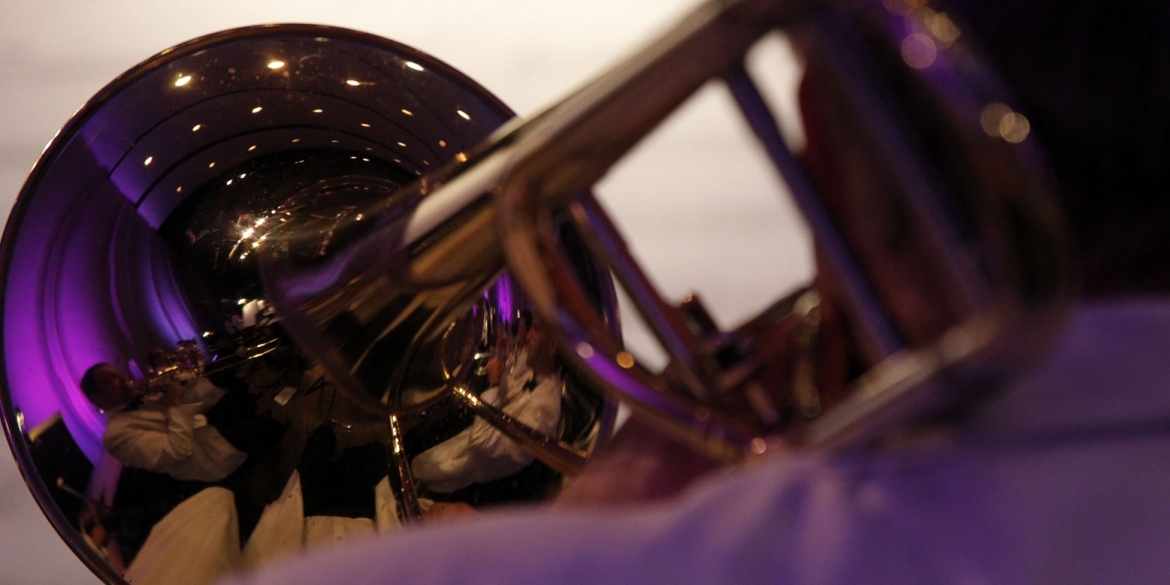 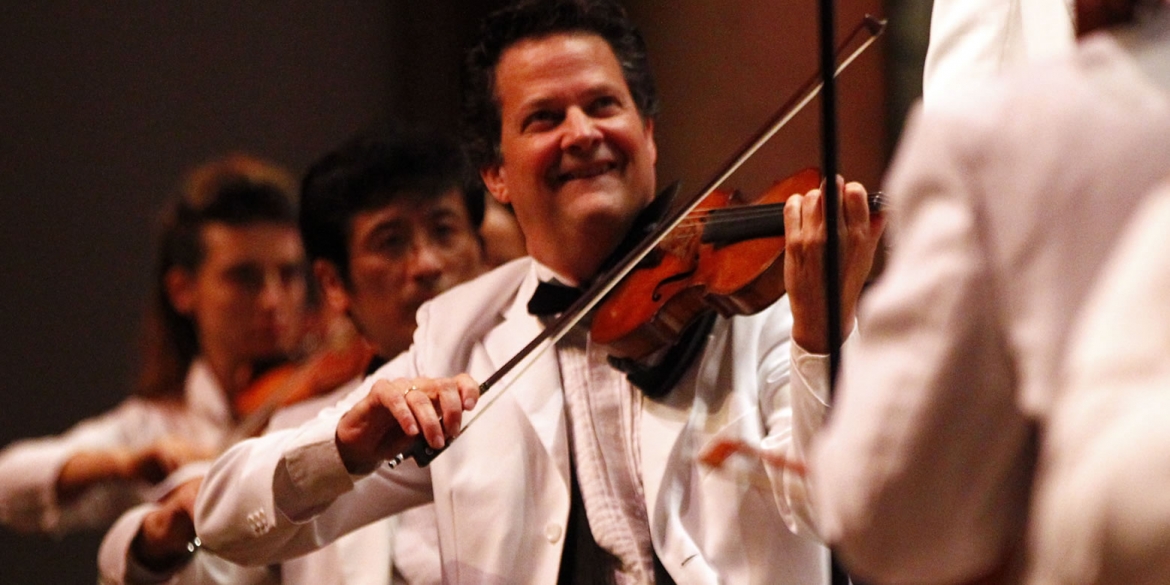 Raiders of the Lost Ark in Concert

This event is part of a full NIFF Closing Night experience, which includes:
● tickets to the NIFF Awards Ceremony,
● seats to the Raiders of the Lost Ark concert, and
● special access to the after-concert Wrap Party.

There’s no better way for film fans to cap their NIFF experience!
Choose to attend the concert only
or create a complete evening's package

Experience the original film like never before with a live symphony orchestra!

Jack Everly conducts the Naples Philharmonic in John Williams’ triumphant score to the classic Steven Spielberg film. In this special concert featuring a live screening of the film, the audience will feel part of the adventure — joining Indiana Jones on his quest to find the long-lost Ark of the Covenant.

Consider this the grand finale capping to a weeklong celebration of fantastic films with the Naples International Film Festival. You can purchase tickets to this special event as part of the: 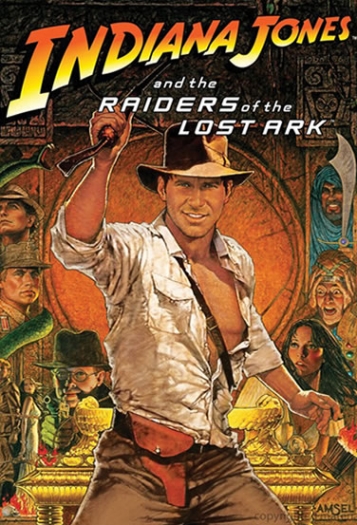